Just a few months after the price crisis forced Canadian oil companies to cut production by 1 million barrels per day, they begin to resume oil production by at least 20% of the closed fields. It is reported by Angi.

Cenovus Energy, Husky Energy, Baytex Energy and ARC Resources have already resumed production at their oil sand fields when prices rose above $40 per barrel. Imperial Oil, the operator of Kearl and Cold Lake wells, is also expecting to return to full production soon.

“We see a strong price signal to restore production... It shouldn’t surprise anyone that our production is returning to full capacity,” said Alex Pourbaix, CEO of Cenovus.

In early June, world oil prices recovered to their highest levels since March 6, when the collapse in the oil market began. The optimism of investors was associated with the expectations and results of the OPEC+ meeting on June 6.

The base of reference is October 2018. Countries that failed to fulfill their obligations in May-June pledged to compensate for this in July-September.

Recall that Kazakhstan limited oil production in medium and large fields in June.

Earlier it was reported that Trump plans to expand oil production in Alaska.

The SSU exposed illegal oil refinery in Dnipropetrovsk region
Brent went up to $69.11
Iraqi oil wells bombed by militants with one person killed 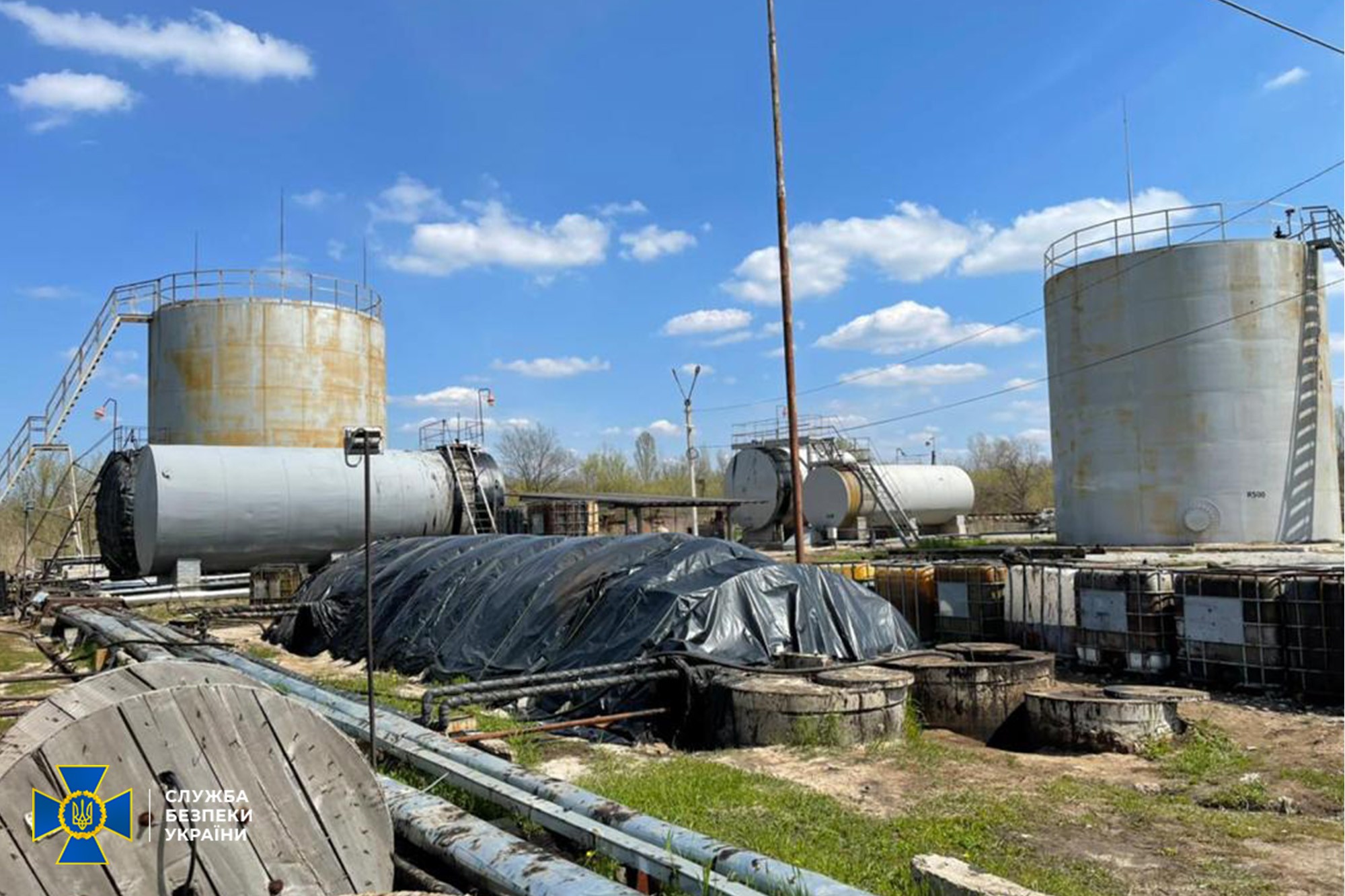 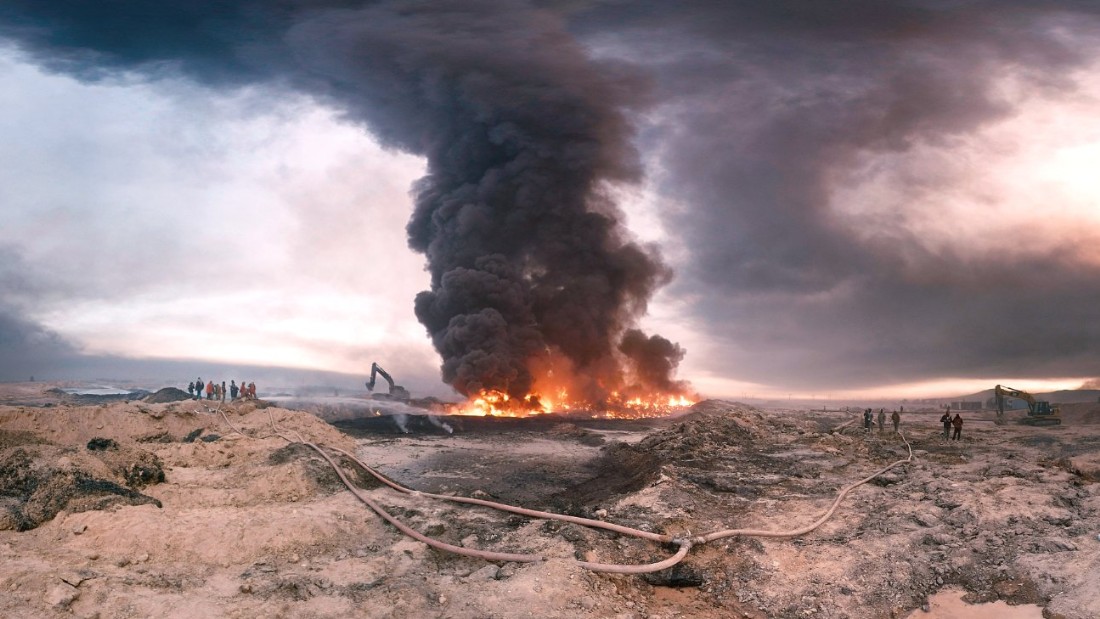 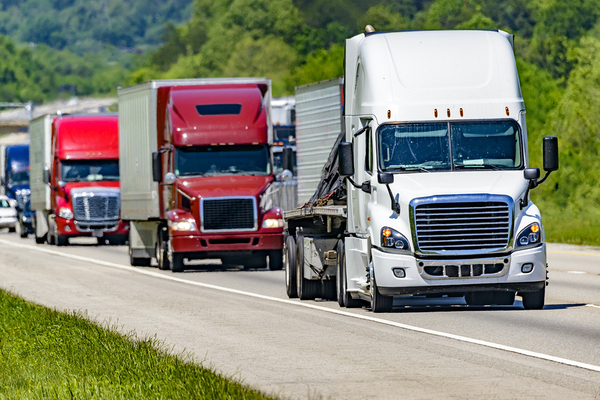 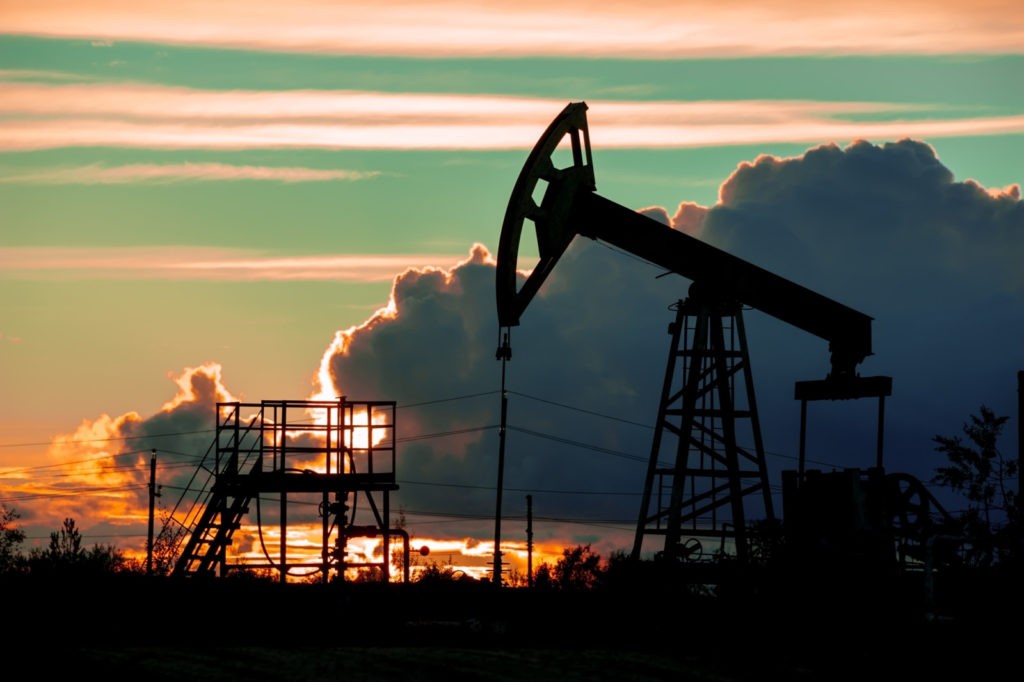 Brent approached $70/bbl due to signals of demand growth