On Friday, a powerful explosion thundered at an oil refinery in the southeast of the Republic of South Africa near the city of Durban, Trend reports.

"There was an explosion at the plant of the oil company Engen, emergency teams are sent to the scene of the incident,” said a spokesman for the rescue service. According to him, it is unclear whether there are victims and what the material damage is.

South African Engen is one of Africa's leading crude oil refining companies. It operates in the markets of 30 countries of the continent. Its plant in Durban is one of the largest in South Africa.

The refinery capacity is 120 thousand bpd.

Due to a drop in fuel demand and quarantine restrictions on COVID-19, the Engen refinery was shut down on March 27, 2020, Neftegaz reports.

The plant resumed operations on May 16 and returned to full capacity on May 26, 2020.

There are 6 fuel production plants in South Africa – 4 refineries and 2 synthetic fuel plants.

Earlier it was reported that a gas pipeline explosion had occurred in Thailand.

Oil prices rose amid recovery in US production 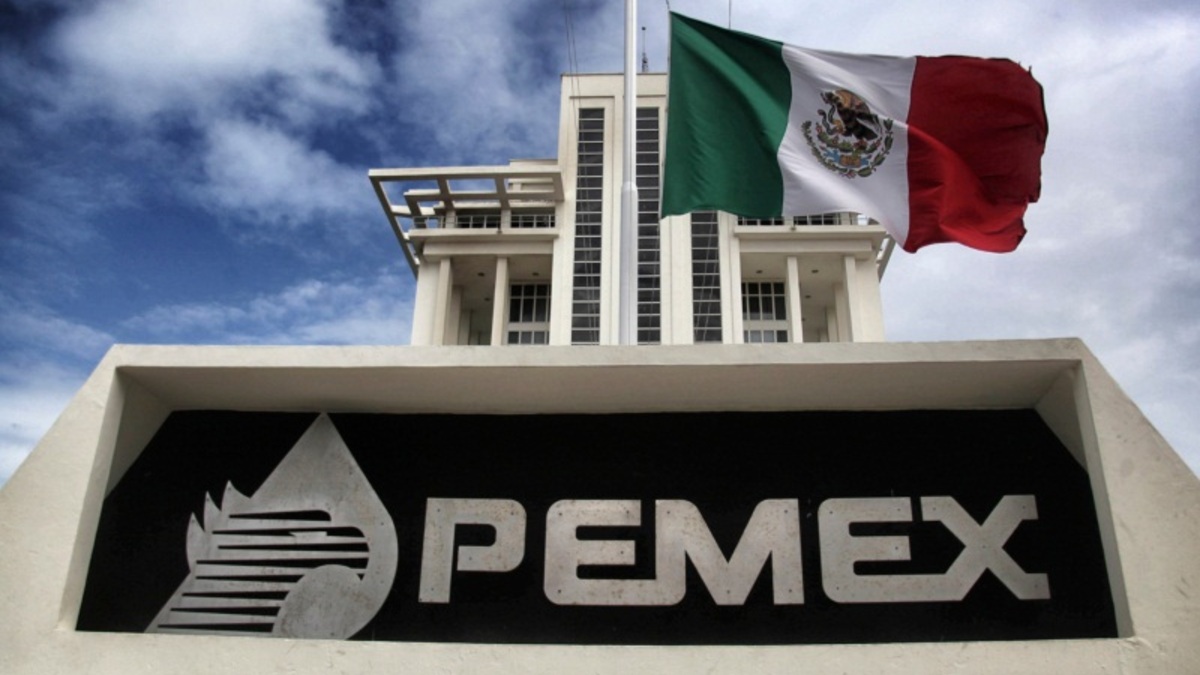 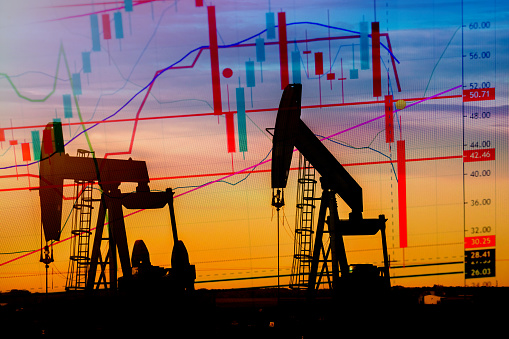 Brent drop towards $64 a barrel