The second tanker with American oil for Belarus has arrived at the port of Klaipeda, Belta reports.

“Today, a tanker with American oil of White Eagle grade with a volume of 76 thousand tons arrived at the port of Klaipeda. By evening, unloading will begin,” said Oleksandr Tishchenko, press secretary of Belneftekhim concern.

According to him, further oil will be transported by rail to Novopolotsk refinery. It is planned that on August 12-13, the first tanks will arrive at the plant and by the end of the month the entire batch will be processed.

“This is the second tanker delivery of American oil to Belarus. The grade delivered this time has been specially developed as an analogue of Russian Urals for European refineries,” added Tishchenko.

Earlier it was reported that the first tanker with American oil for Belarus left the port of Beaumont on May 16. 77 thousand tons of Bakken oil were delivered on June 5 to the port of Klaipeda. 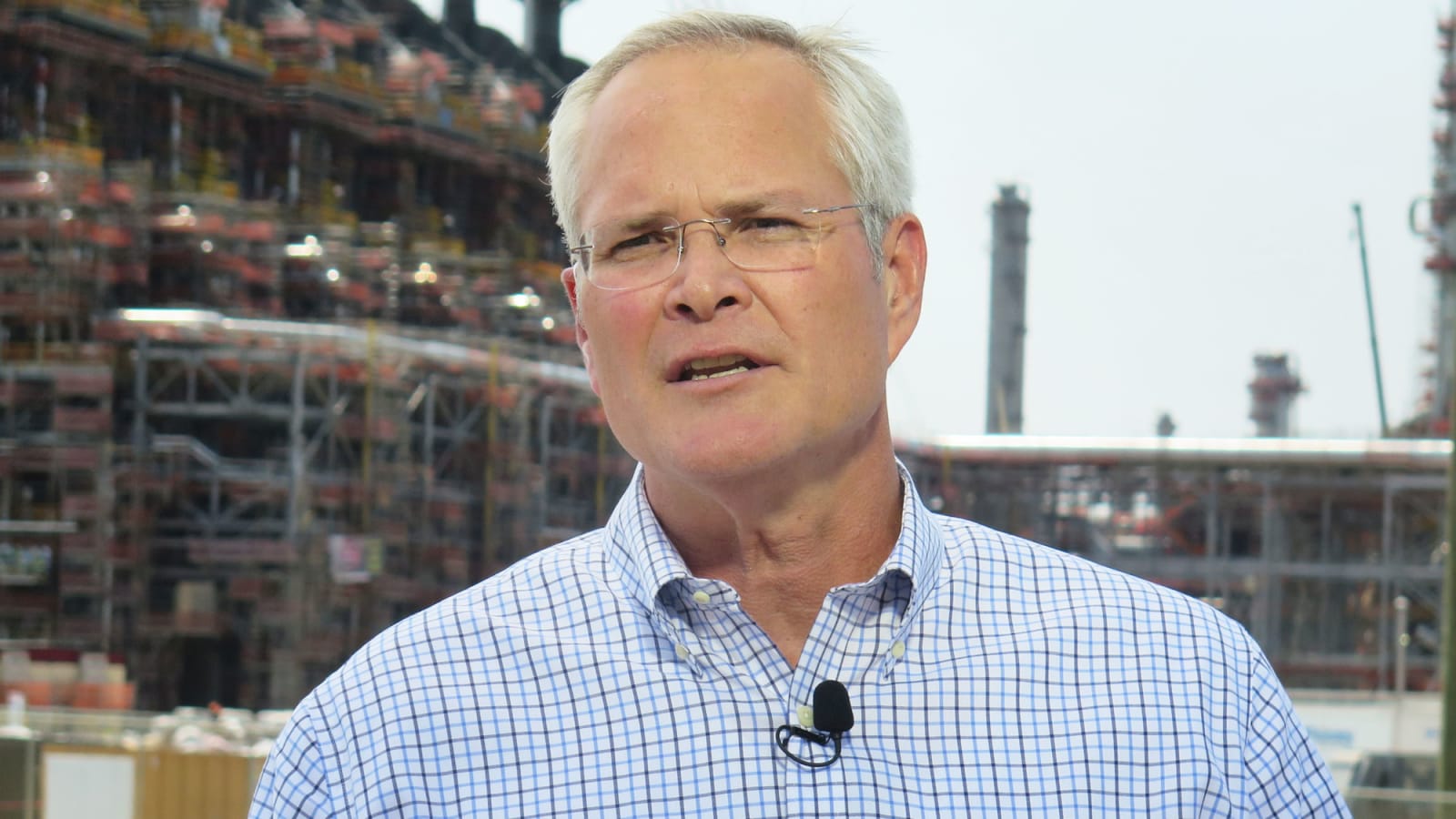 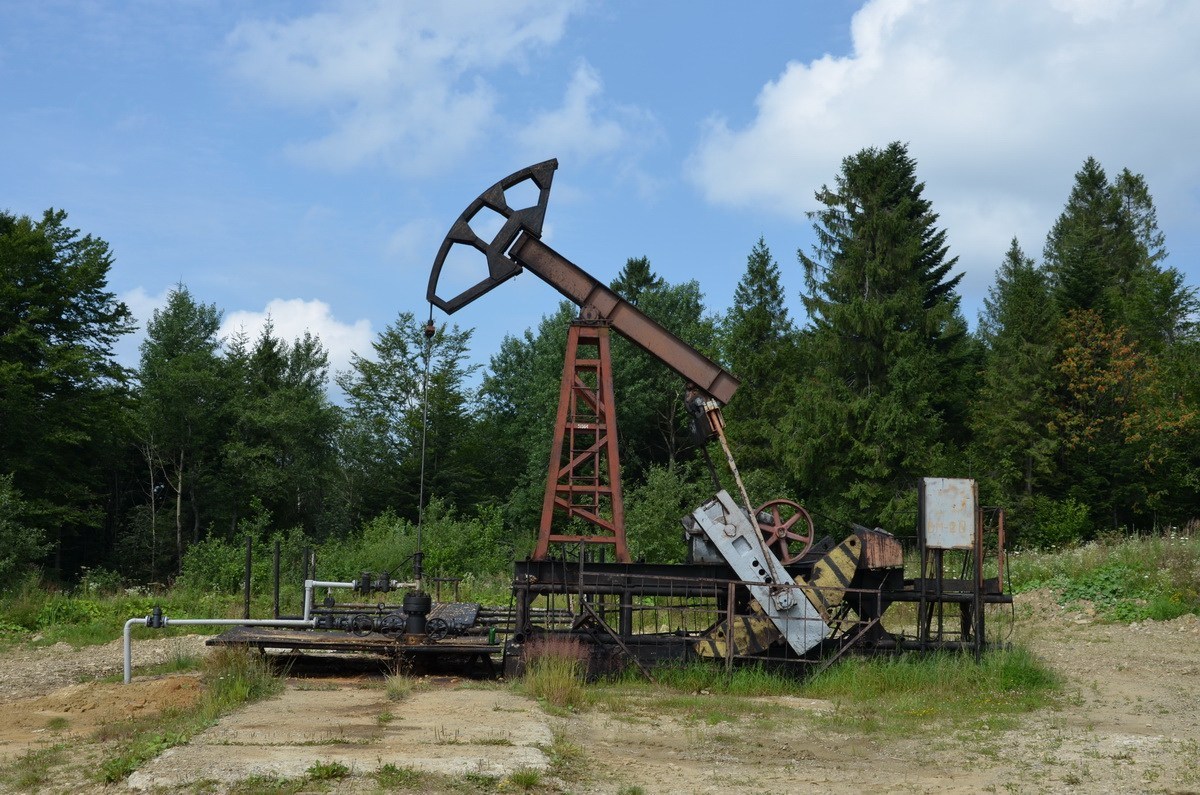 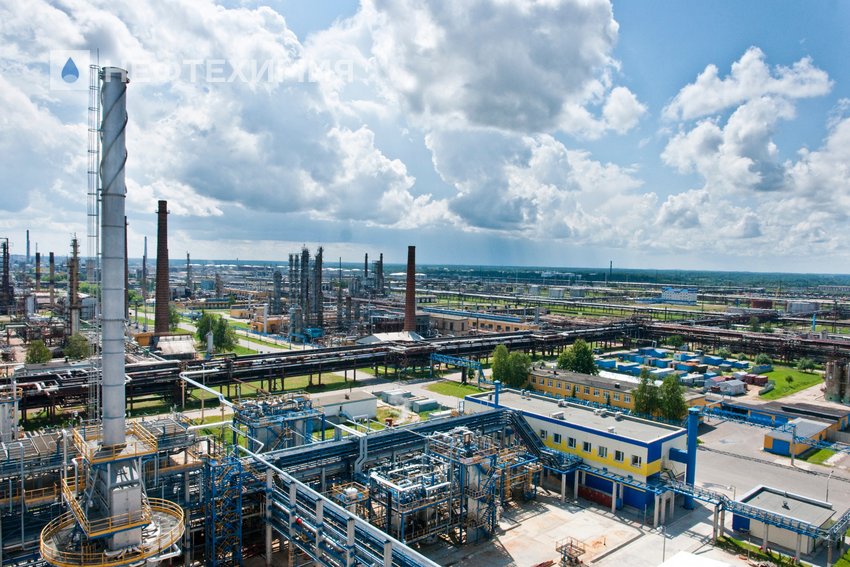 Refinery privatization is not considered in Belarus 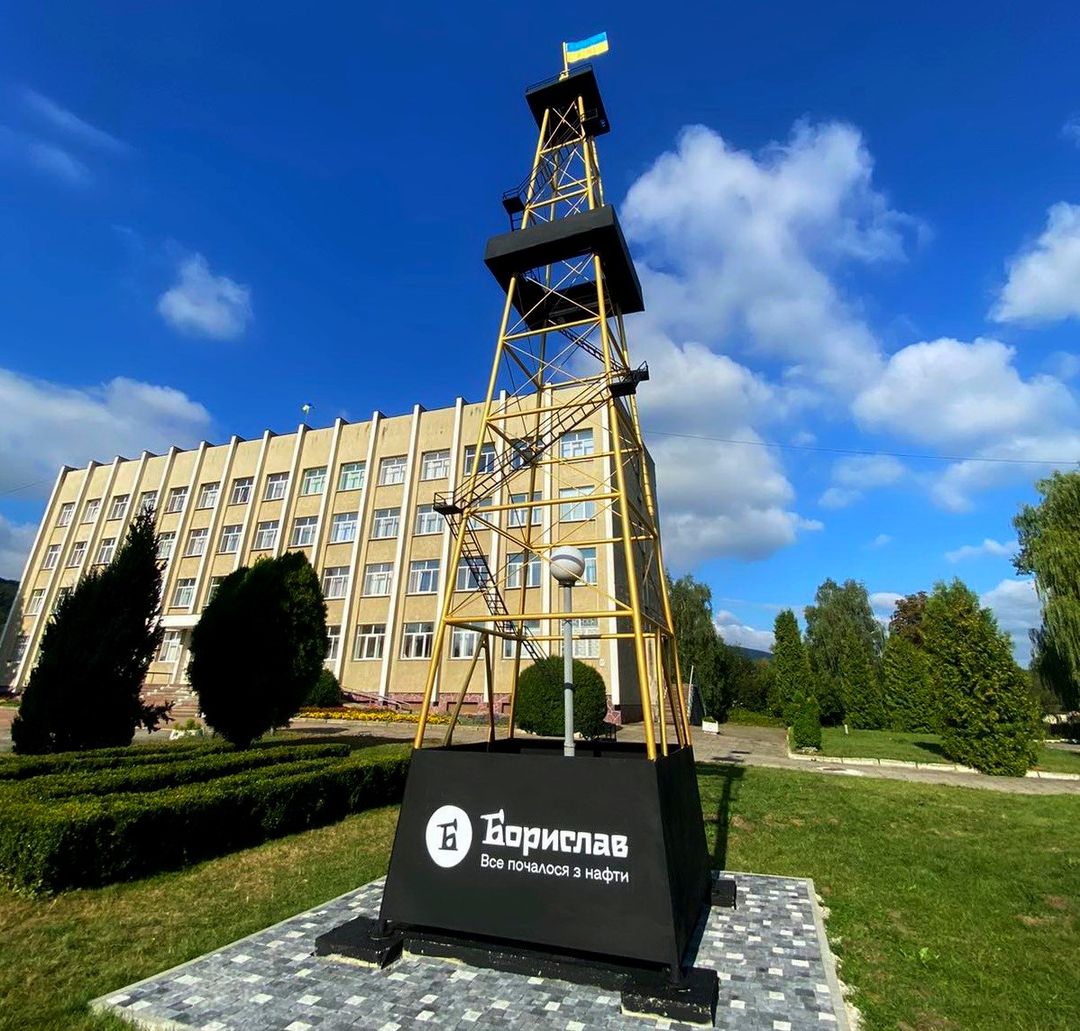 The court canceled the license of Ukrnafta for the Boryslavske field