Smailov noted that the government is working to "turn all spheres of the economy into permanent sources of income." According to him, the manufacturing sector, agriculture, transport and tourism have the greatest potential.

The First Deputy Prime Minister added that next year the government expects Kazakhstan's GDP to grow by at least 2.8%, and up to 5% in the medium term.

Earlier it was reported that in 2021 oil production in Kazakhstan will amount to 86 million tons. 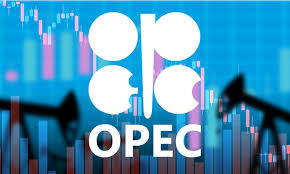 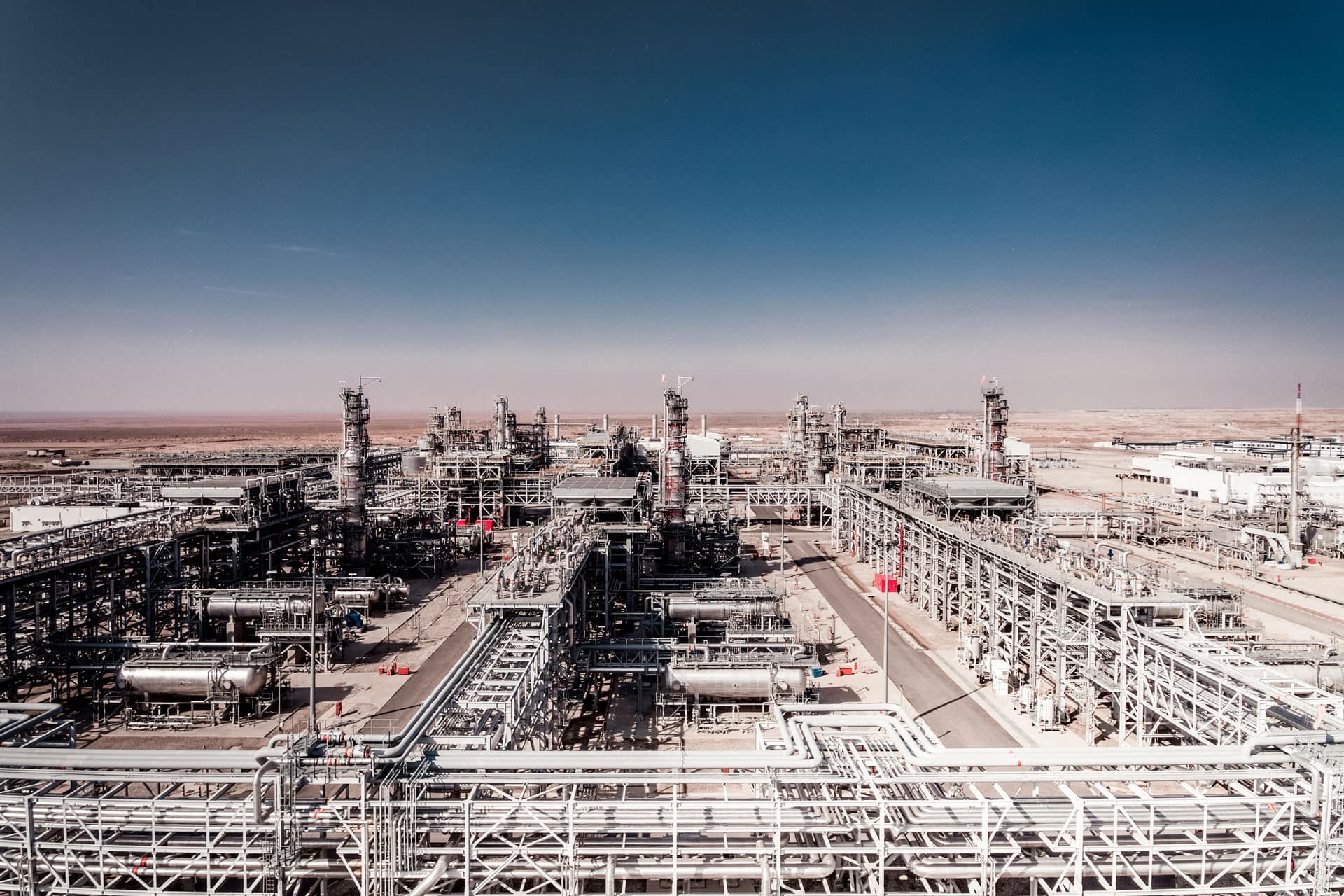 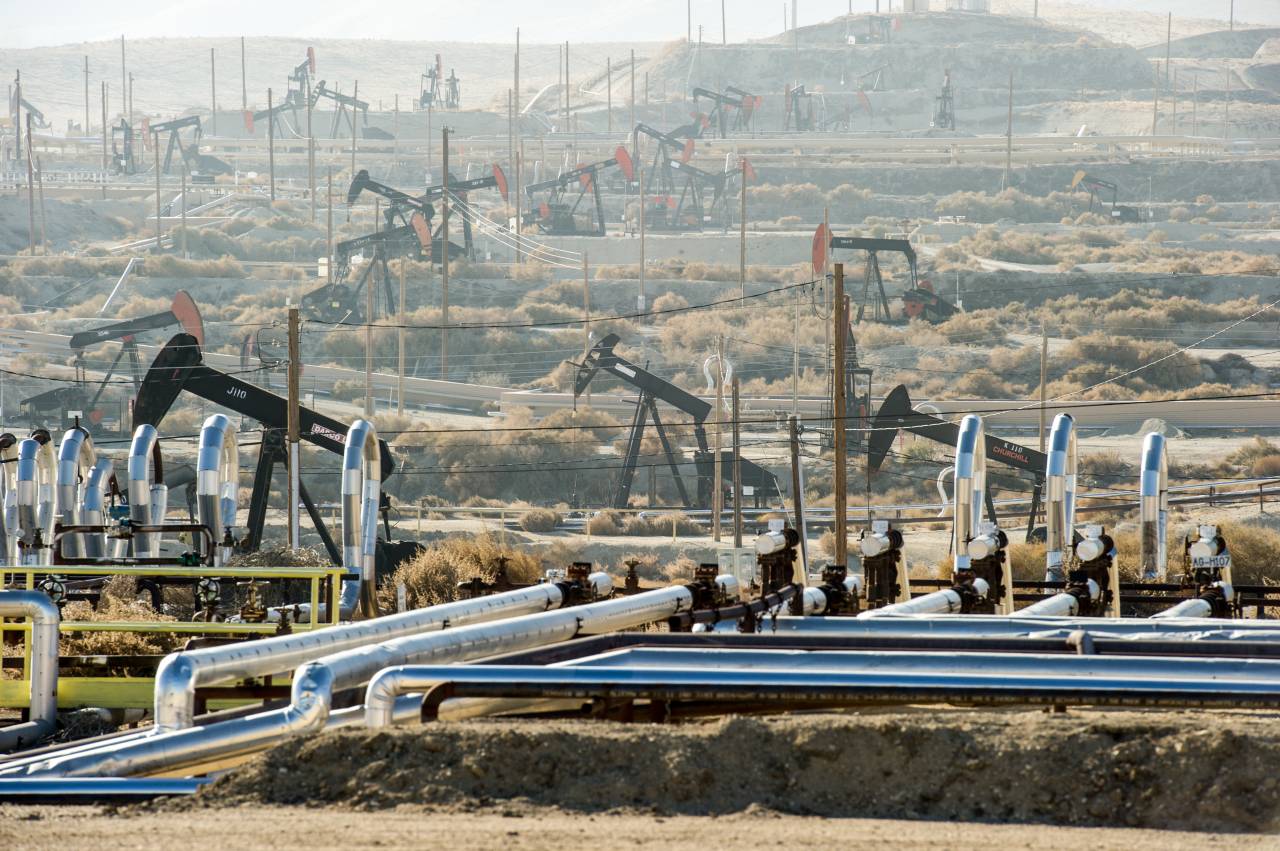 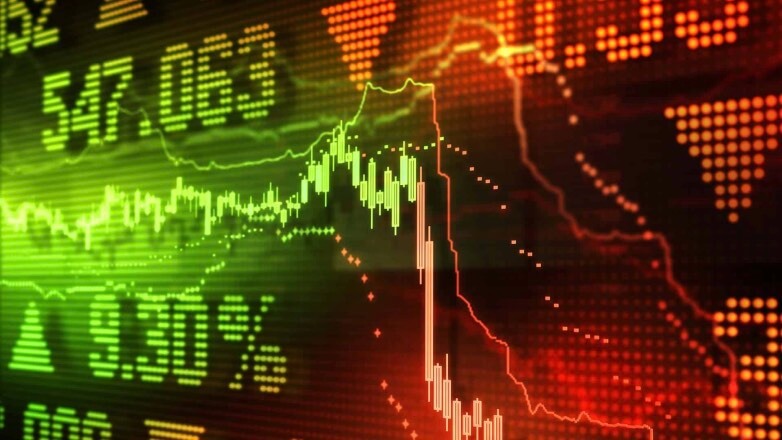