The experts of the Better Regulation Delivery Office (BRDO), an expert and analytical center for regulatory policy in Ukraine, conducted a systematic analysis of the coal industry. Their conclusion: the existing regulation does not create the necessary conditions for the development and restructuring of the industry. And they suggested 2 possible development scenarios.

“The current regulation does not offer opportunities for replacing coal with other energy resources”, experts said. Out of 88 branch regulatory legal acts regulating the sector, every fifth has signs of illegality or irrelevance.

“To ensure energy independence of Ukraine, it is necessary to radically change approaches and restructure the coal industry. Now it is dying, and is not only unable to provide for internal coal needs, but also requires huge state subsidies. In addition, coal mining enterprises have a significant negative impact on the environment. Decarbonisation and greening of production should be the subject of special attention of the state”, says Anton Zorkin, head of the Energy sector at the BRDO.

Experts explain the deficit of coal of own production and the chronic unprofitability of the industry by the fact that mainly unprofitable mines with high production costs of coal remained on the balance of the state. At the same time, insufficient investment in new construction and updating of fixed assets of such enterprises do not allow to modernize production and create additional operational and dangerous problems. It is significant that 96% of Ukrainian mines have been operating without proper reconstruction for more than 20 years, and 2/3 of the existing equipment has worked out its useful life.

Another layer of problems is the lack of effective regulatory solutions, in particular fiscal ones, to prevent further negative environmental impacts of coal enterprises. Now the coal rental rate is 20 times lower than the rate for natural gas production, and the environmental tax does not apply to coal market players at all.

A separate problematic aspect of the sector is a high level of market concentration. According to analysts, more than 80% of the coal market is now controlled by the private company DTEK Energo.

Experts proposed 2 scenarios for the further development of the coal industry: the continuation of the current inefficient policy with the deepening of the problems of the industry and an increase in subsidies for it; or the introduction of a “new energy” – a more constructive approach, which involves the definition of new short and long-term goals in the industry and the development of a roadmap for their achievement.

Consequently, the necessary steps for systemic changes in the industry, according to the Office, are as follows:

In addition, in line with a longer-term perspective, according to the BRDO experts, an important task of the government of the state is to transfer the economy to a low-carbon development track.

To do this, it is necessary to develop a Concept for decarbonisation of the Ukrainian economy, with targets for a gradual reduction in the use of coal for energy production. The gradual abandonment of coal-fired power plants and thermal power plants, an increase in the share of renewable energy sources in the electric power industry to 25% by 2035, and the implementation of European legislation in the areas of energy efficiency and climate protection – these are the steps that will reduce harmful emissions, protect the environment and the health of citizens, as well as reduce energy dependence of the state.

Special duty on coal imports from Russia will be launched from April 15
The way out for the Ukrainian energy sector is to ban the market and import, otherwise there will be blackout – expert
There is a risk that the money will be used fot old companies, and not for new energy sector – expert 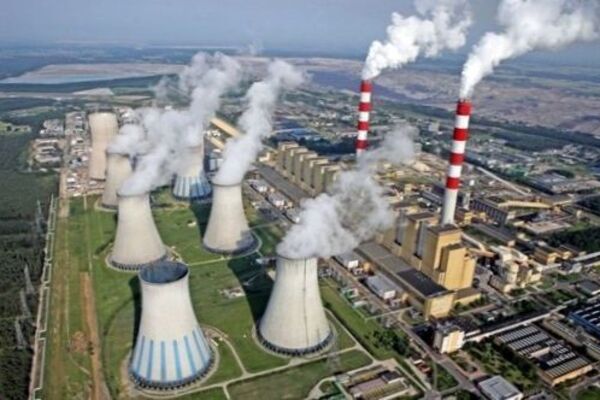 The way out for the Ukrainian energy sector is to ban the market and import, otherwise there will be blackout – expert 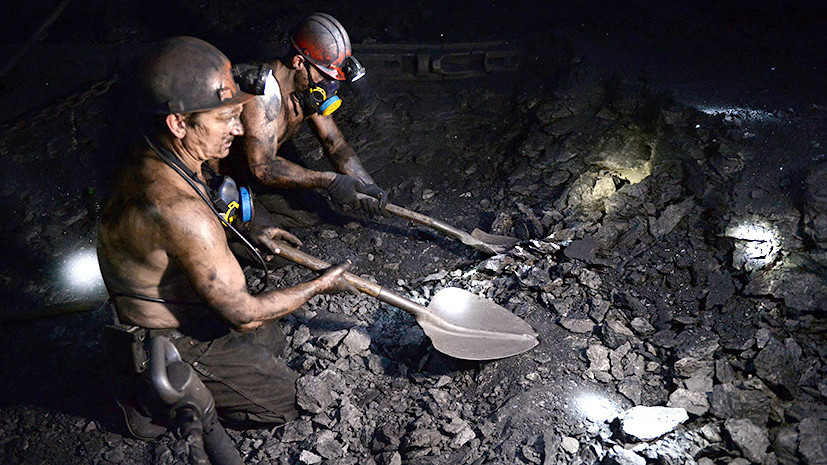 There is a risk that the money will be used fot old companies, and not for new energy sector – expert 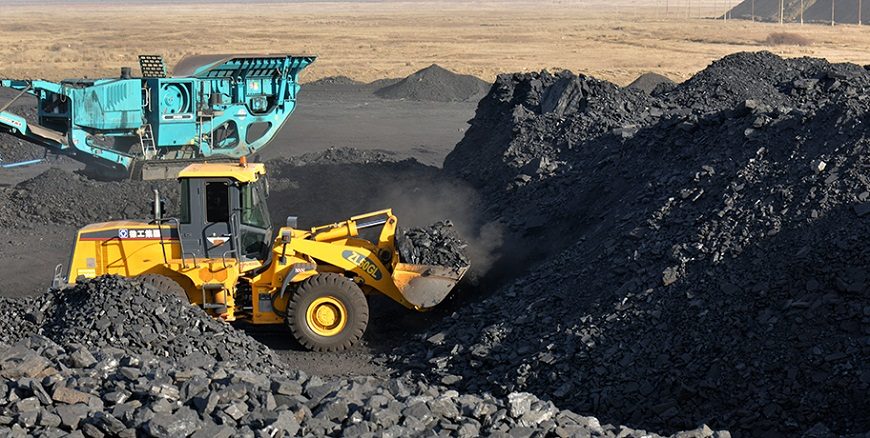 Greece will completely abandon the use of coal until 2023 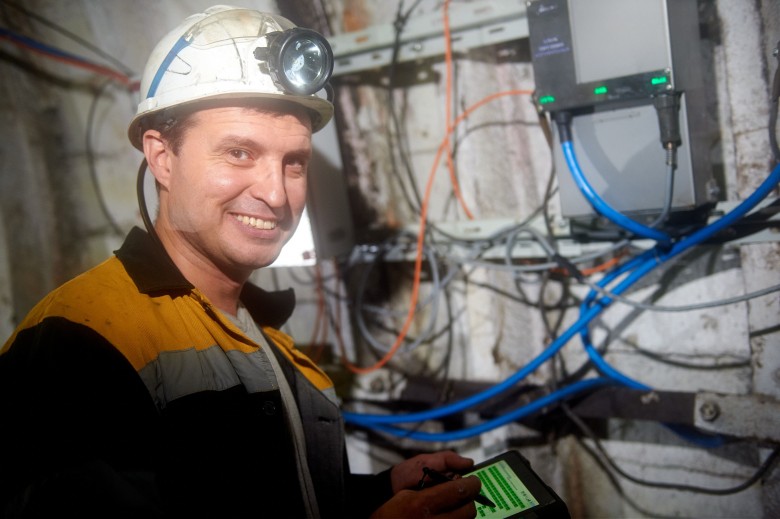