The Ministry of Energy of Ukraine reported that it had approached Centrenergo with a proposal to provide an advance payment in the amount of UAH 5 million for coal products supplied by Nadiya mine. The funds have already been transferred to the mine's accounts. They will be used to pay the salaries of miners.

In addition, on August 31, at the request of the Ministry of Energy, SE Kalushs CHPP-NOVA transferred UAH 3.7 million to the mine, which were also directed to pay salaries.

“The ministry is taking all possible measures to ensure the payment of salaries to the miners of Nadiya. We are analyzing options for how the enterprise will continue to function, and in the near future we will present our action plan. I would like to emphasize that those who brought the enterprise to such a difficult situation should be punished,” Acting Minister of Energy Olha Buslavets said.

To recap, the financial audit of Nadiya Mine CJSC, conducted by specialists from the Ministry of Energy, revealed numerous violations in the activities of the previous management of the enterprise, which led to significant losses and wage arrears for miners. This debt is about UAH 50 million. The Ministry transferred the audit materials to the Prosecutor General's Office and the Security Service of Ukraine for further investigation of violations.

Earlier it was reported that Centrenergo would consider the possibility of joining the mines to the enterprise after their audit. 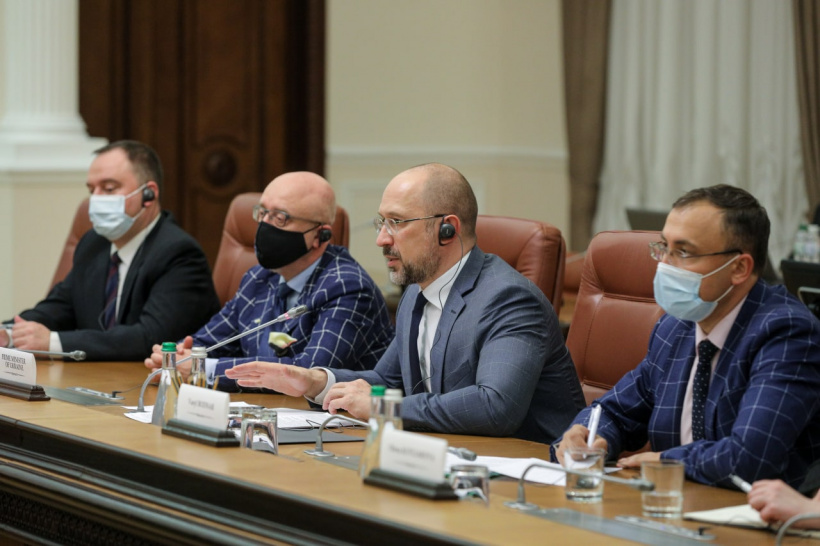 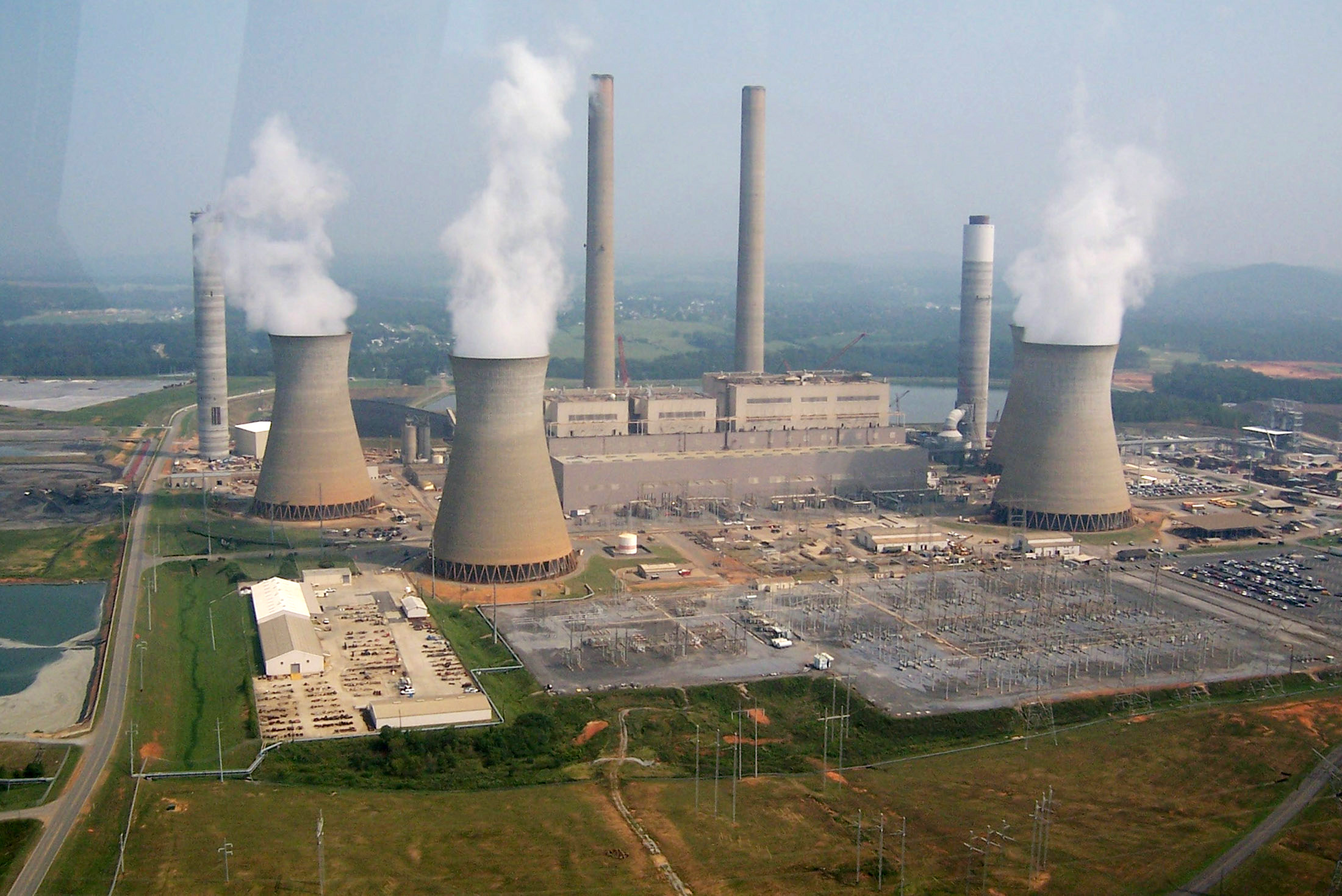 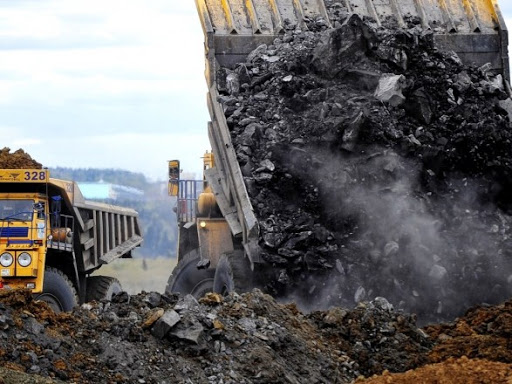 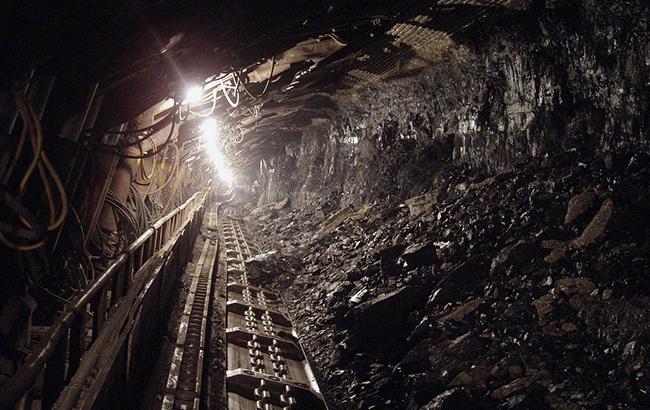