On July 14, the first train of 50 wagons with coal was shipped to the Centrenergo TPP as part of the implementation of a contract for the supply of fuel between the state company and DTEK Energy. This was reported by the press service.

The conclusion of the fuel supply agreement allowed the resumption of work of Dobropillyavuhillya mines from June 13, which had been idle for more than three months because of the inability to sell coal products.

Coal from mines is supplied at the price of import parity (Rotterdam+).

“The resumption of fuel supplies to Centrenergo is a significant event not only for Dobropillyavuhillya mines, but also for the Ukrainian coal industry as a whole. The sale of Ukrainian coal to Ukrainian thermal power plants will not only give miners confidence in the future, but will also provide a significant contribution to the energy independence of our country. For our part, we, as a responsible company, guarantee Centrenergo a stable supply of high-quality coal at a competitive, transparent price without corruption,” said Dmytro Sakharuk, CEO of DTEK Energy.

At the moment, coal that is being shipped at Centrenergo station is being lifted from the warehouses of DTEK Dobropillyavuhillya mines. Preparatory work is underway to resume production at the enterprises. It is planned that mining will resume at the end of this week.

Earlier it was reported that Centrenergo planned to take a loan of UAH 1.3 billion for the purchase of coal. 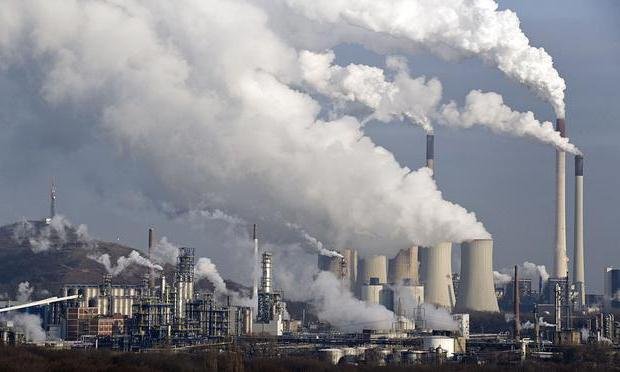 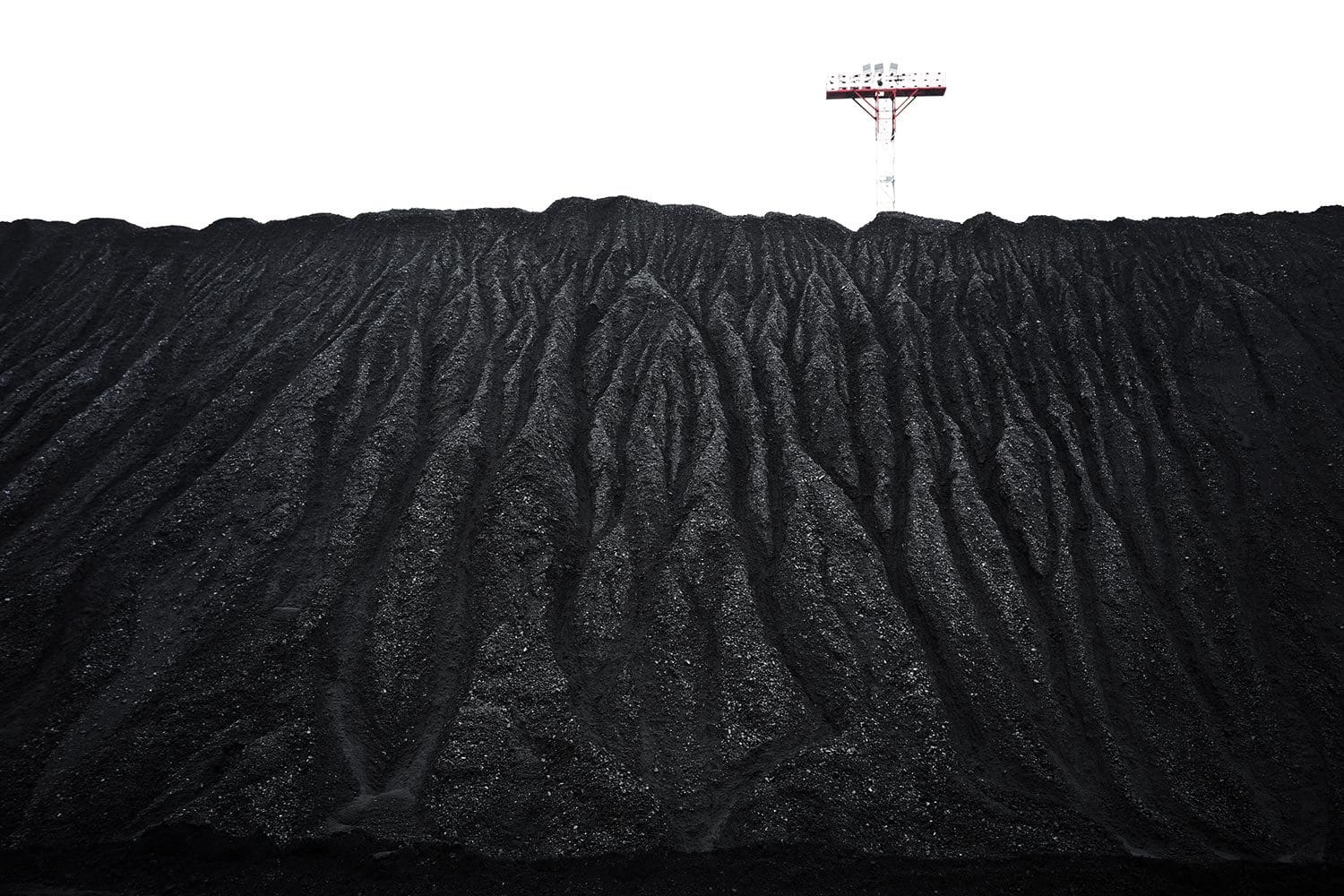 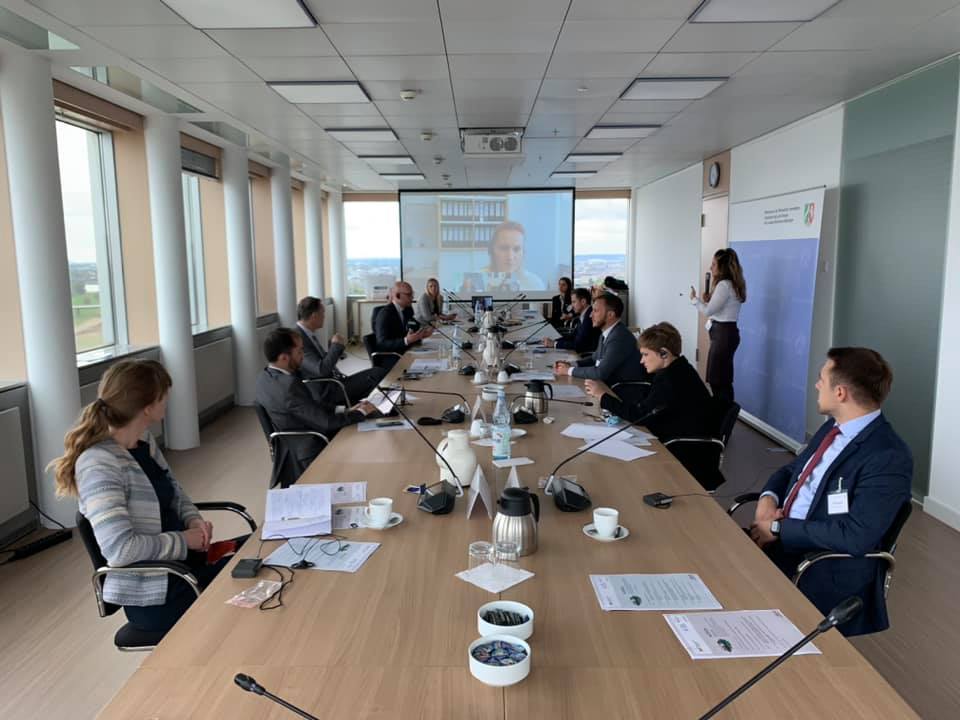 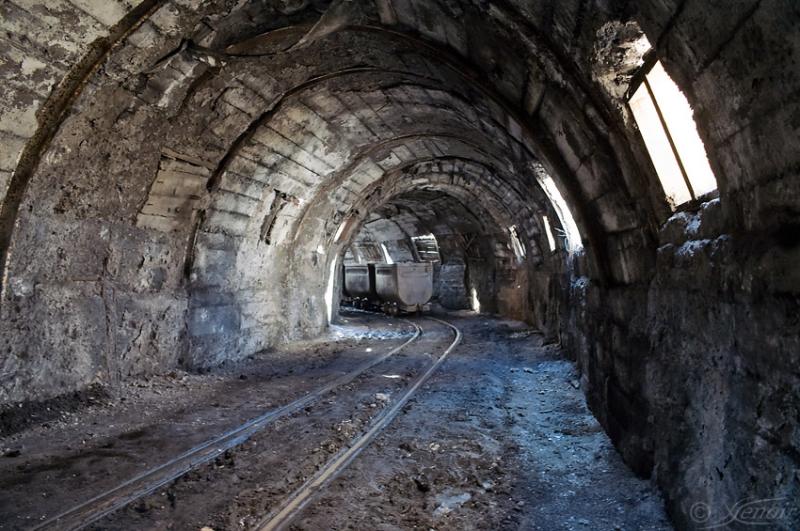