DTEK began testing American exoskeletons in its mines and thermal power plants. This was reported by the press service of the company.

The development was created to reduce the load on the muscles and musculoskeletal system of a person; employees of Ternovska mine (DTEK Pavlogradvuhillya) and Prydniprovska TPP have already tested it.

“Exoskeletons have appeared on the world market relatively recently, but they are already actively tested by international industrial companies. We strive to ensure that our employees have less physical activity and that their safety is at the highest level. Therefore, we were also interested in the exoskeleton and began to test them at our enterprises under working conditions”, said Emanuele Volpe, Chief Innovation Officer, DTEK. 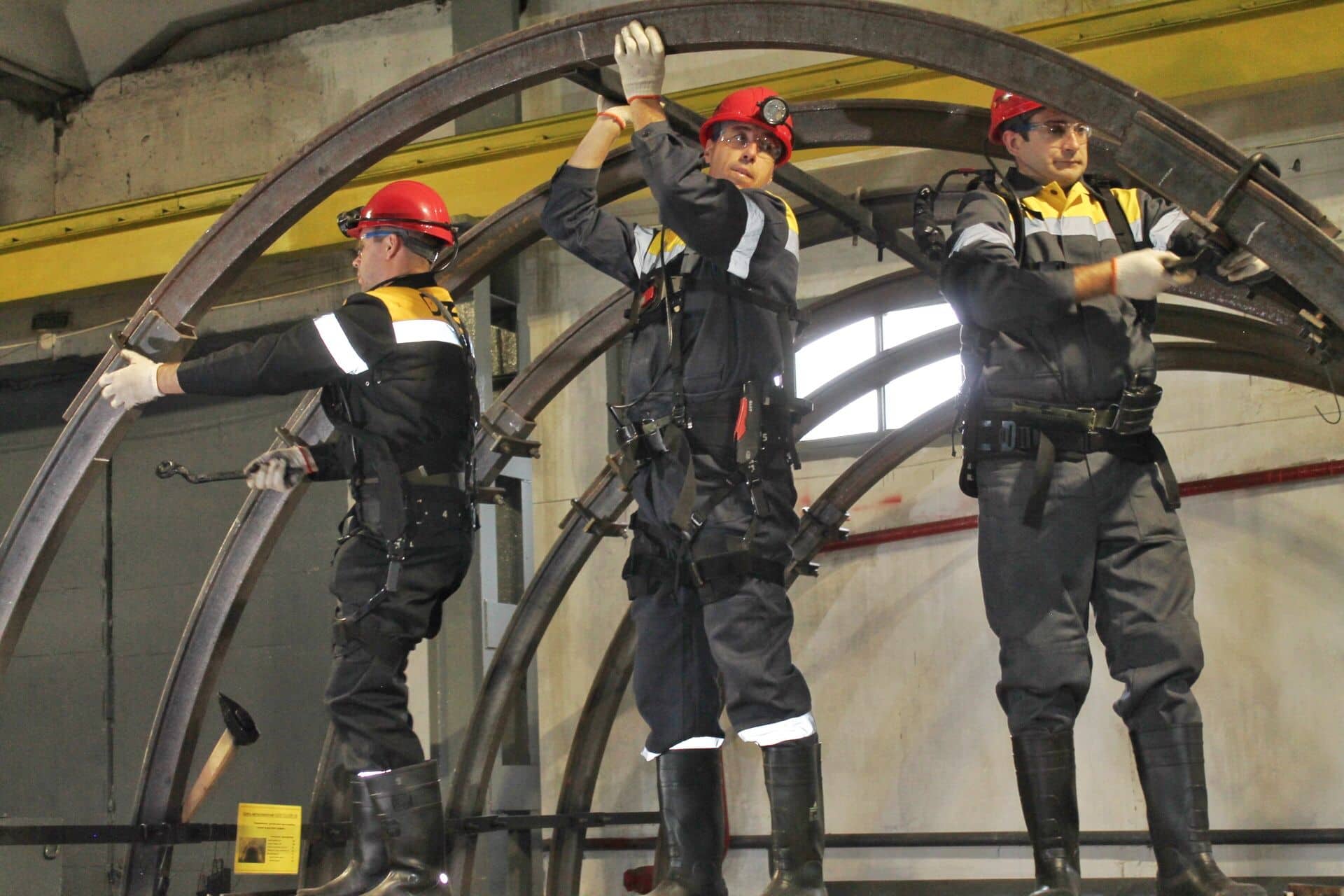 According to him, the idea of ​​using an exoskeleton is its supportive effect, it evenly redistributes the load and reduces the risk of injury.

After the tests are completed, DTEK experts will analyze the test results to understand whether the development will be able to reduce the level of injuries and increase production productivity and how effectively it can be used at the company's enterprises. 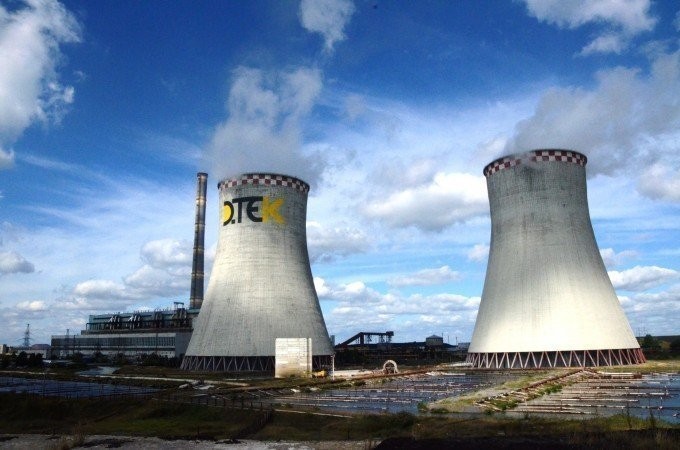