On September 19, DTEK Dniproenergo is completing the conversion of the first power unit of Kryvyi Rih TPP to gas-coal. It is reported by Expro. The launch of the power unit is planned to be done before the start of the heating season.

Within two years, the company converted 4 power units with investments of 800 million UAH.

In March of this year, DTEK launched unit No.10 of Dnipro Thermal Power Plant after switching to Ukrainian gas-coal. Due to the transition of Dnipro TPP units, the production of electricity from imported coal in 2018 decreased by 23% compared to the previous year, while from the Ukrainian one it grew by 2%.

Recall that in July the company announced the transfer of power unit No.11 of Pridniprovsk TPP to coal of the gas group. After reconstruction of the power unit, the company plans to use gas-coal from the West Donbas group as project fuel. 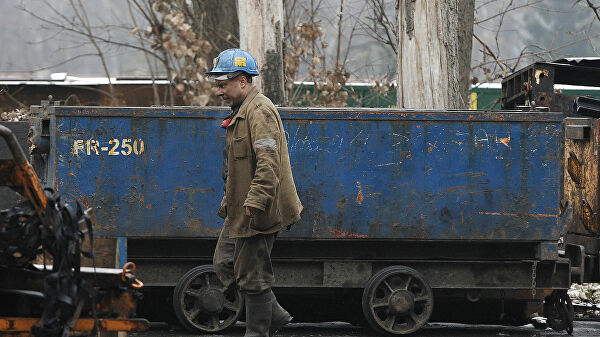 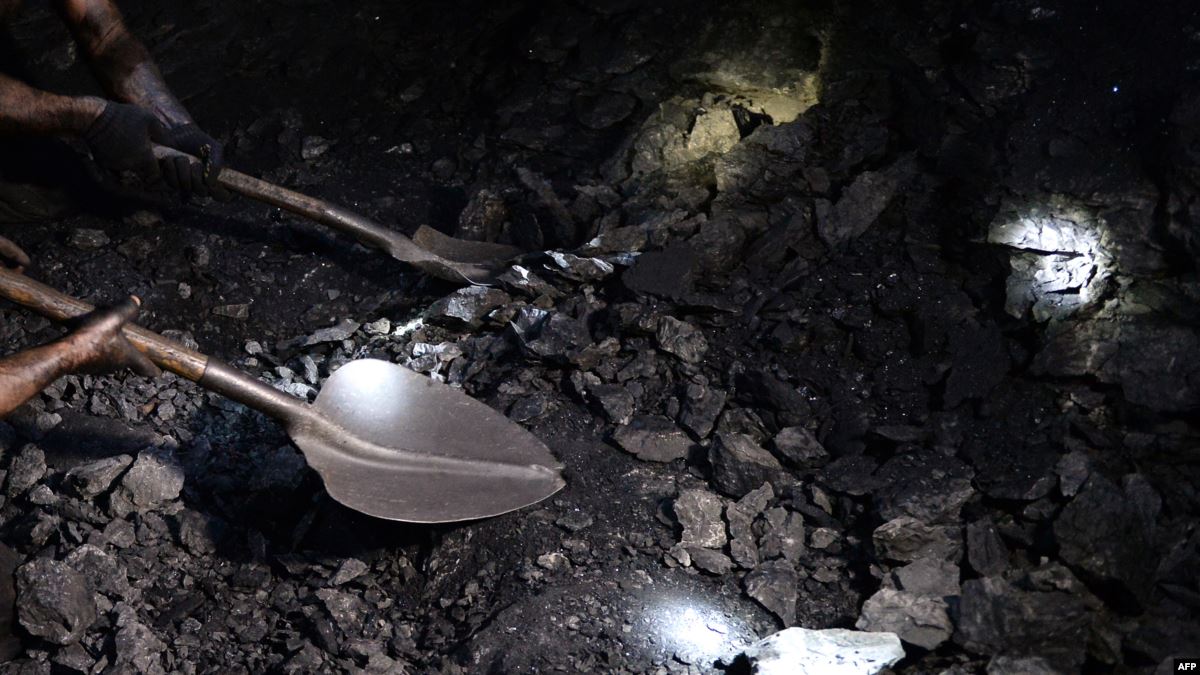 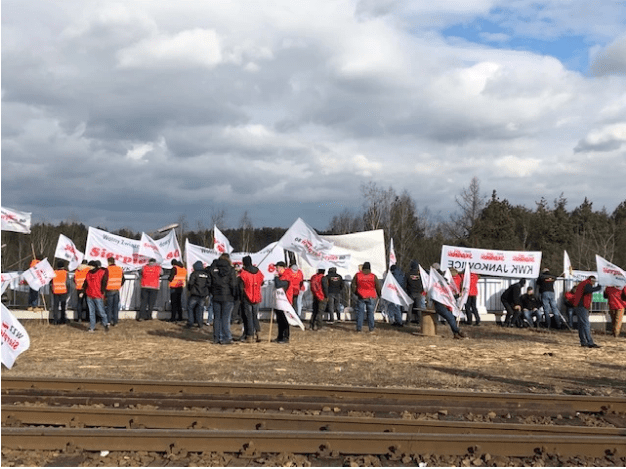 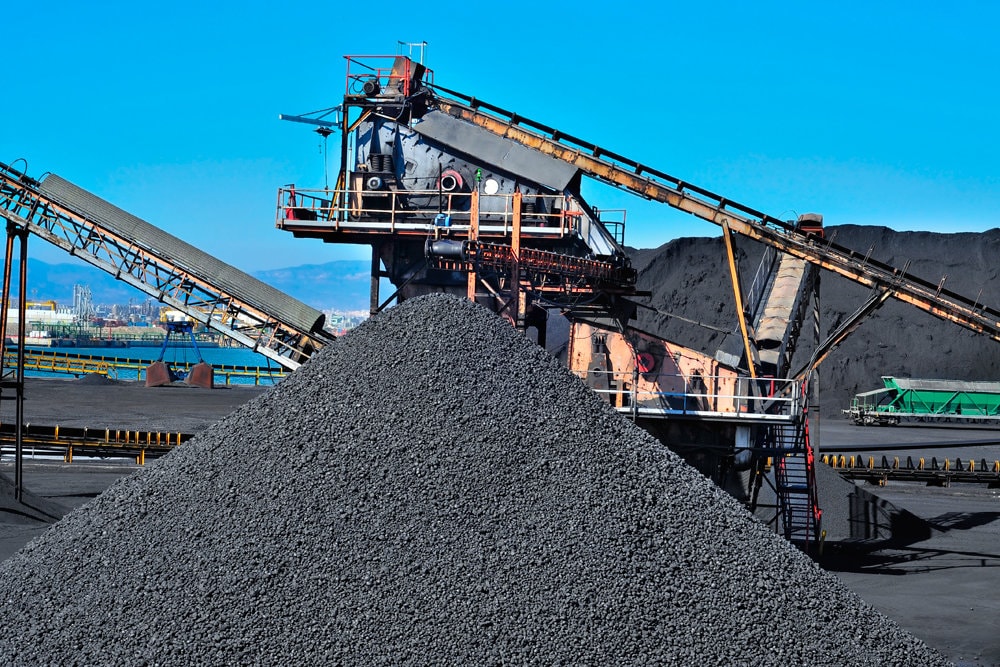