Kazakhstan’s state railway company has suspended liquefied petroleum gas (LPG) and coal shipments to Ukraine after transit nation Russia banned such shipments from its territory, according to a document seen by Reuters.

Russia has banned its own companies from exporting oil products, LPG and coal to Ukraine from June 1 without special government permission. Kazakh railway company KTZ sent a letter to its customers on May 24 informing them the ban would apply to Kazakh shipments as well.

The ban would apply to oil and gas producers such as Tengizchevroil, which is owned by Chevron, ExxonMobil, LUKOIL and KazMunayGaz, and is the biggest Kazakh LPG supplier to Ukraine.

Russia’s state-owned railway company declined to comment on the matter, while KTZ could not be reached for comment.

Energy-hungry Ukraine sourced 18.8 percent of its LPG imports from Kazakhstan last year, up from 4.8 percent a year earlier, and this year Kazakh firms have been shipping between 20,000 and 25,000 tonnes of LPG to Ukraine monthly. 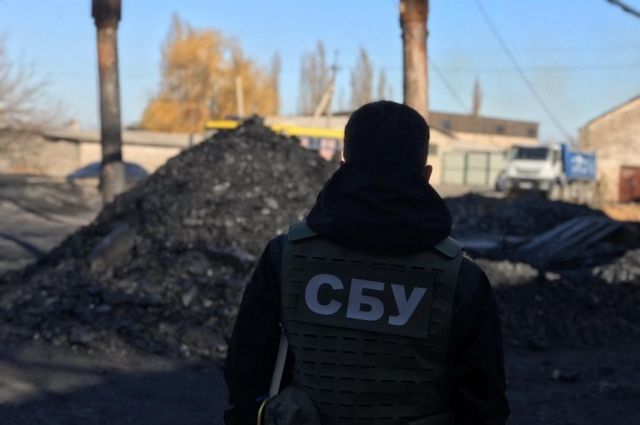 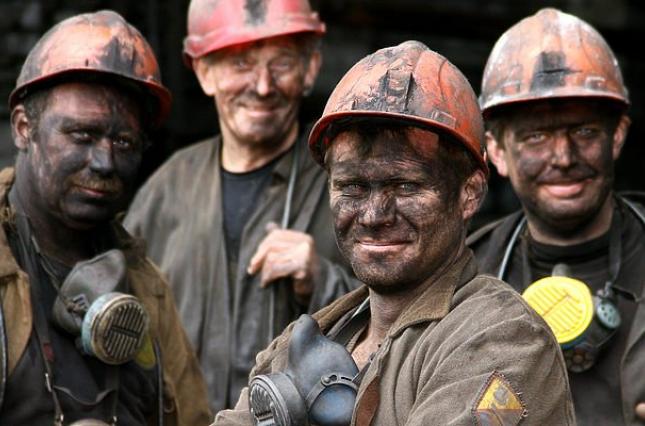 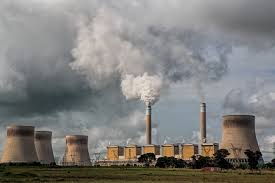