Next week the Ministry of Energy of Ukraine is presenting the concept for coal industry reforming at a meeting of the Coordination Center for the Transformation of Coal Regions of Ukraine, the press service reports.

“Reforming the coal industry is necessary for the most efficient use of state funds allocated from the state budget to support coal mining enterprises, and to attract resources from private investors. The Ministry has prepared a number of reform proposals aimed at improving the current state of the industry and giving an impetus for its further development in accordance with the strategic goals of the state,” the message says.

As noted, the conceptual foundations of the reform of the coal industry, developed by experts from the Ministry of Energy, received approval from the expert environment. Experts and scientists supported the idea of ​​grouping state mines in the following areas: 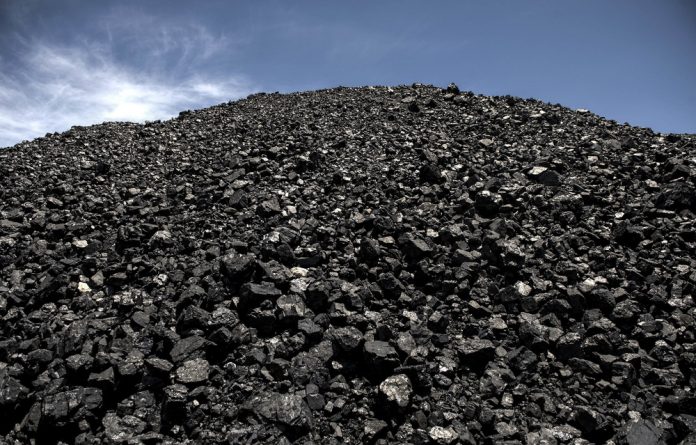 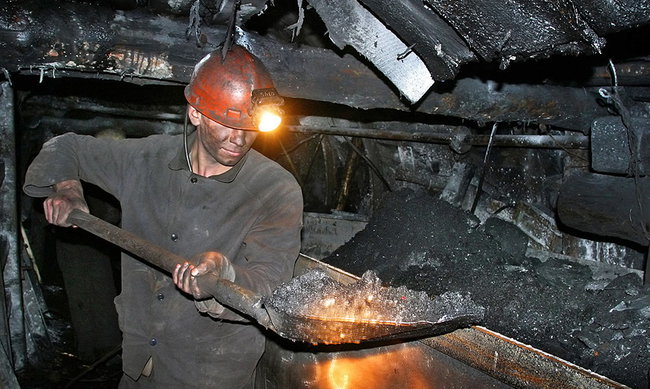