The rationale for the resolution notes that the inspections have to be carried out due to the appeal of Ukrenergo and documents confirming the indicated violations. Thus, the company announced that "coal supplies do not meet the needs", and coal stocks “are almost five times lower than last year – in this period of 2020, coal stocks amounted to 2,375 thousand tons.”

“Under such conditions, coal at the TPPs' warehouses at a daily cost of 70-75 thousand tons will be enough for less than a week, which is unacceptable in winter,” the document says.

Thus, the regulator will check compliance with the required coal stocks " to ensure the safety of electricity supplies following the rules for protecting supplies and the relevant decisions of the central executive body."

US power industry will stop using coal by 2033
NEURC plans to complete TPPs’ inspections on coal stocks by the end of the week
The Ministry of Energy: Debt of Nadiya mine for electricity – UAH 13.6 million 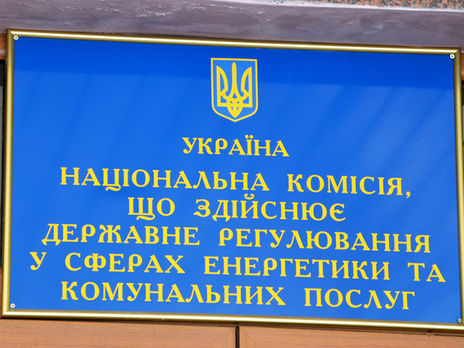 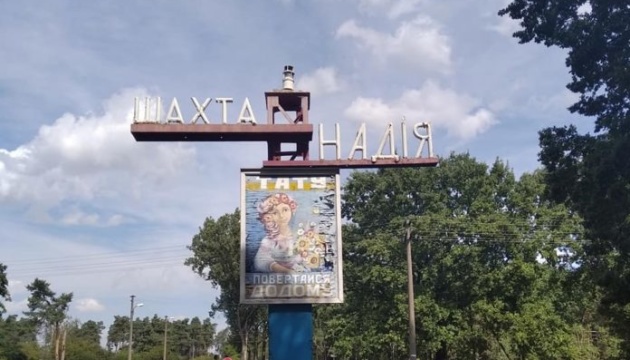 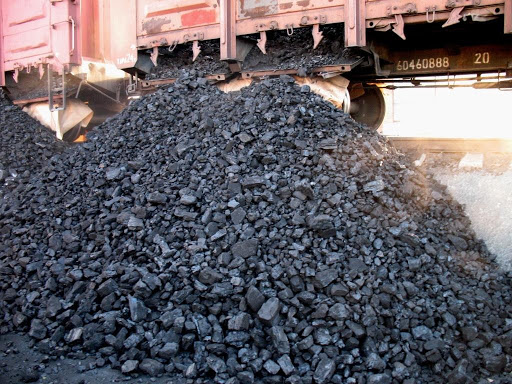 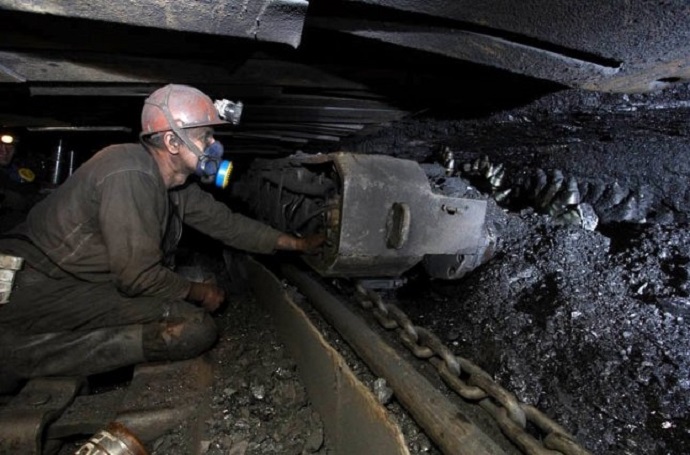