In July, coal supplies from Russia to Ukraine grew by 3 times compared to June. Shipments grew to almost 400 thousand tons.

It is reported by BusinessCensor with reference to the Russian media Kommersant.

As it is known, in June the Russian Federation decided to limit the supply of energy recourses to Ukraine, and they became possible only with the permission of the government.

But already in July, Russian coal companies delivered 394.8 thousand tons of coal to Ukraine. This is 3 times more than in June.

Despite the growth of exports month by month, relative to July 2018, deliveries in July of this year decreased by 51.6%.

In June, exports fell by 85%. At the same time, during the January-July period, Russian coal companies supplied 1 million tons to Ukraine in comparison with the same period in 2018. The fall amounted to 15.3% - up to 5.2 million tons.

Sources of Kommersant refuse to comment on the mechanism for coordinating requests for coal supplies to Ukraine: “The reasons are political, there is a task to reduce volumes. One should not look for economic reasons”, one of the interlocutors believes. The Ministry of Economy of the Russian Federation does not comment on export issues to Ukraine. 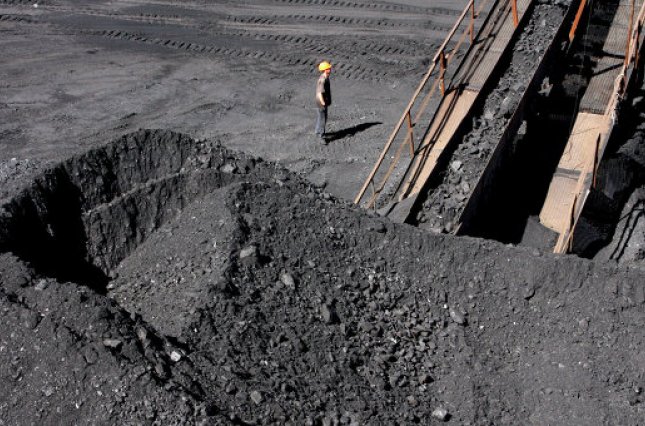 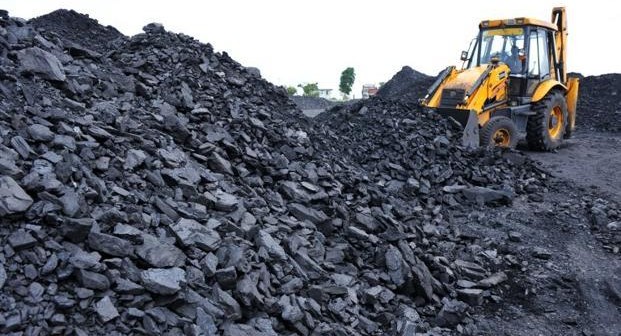 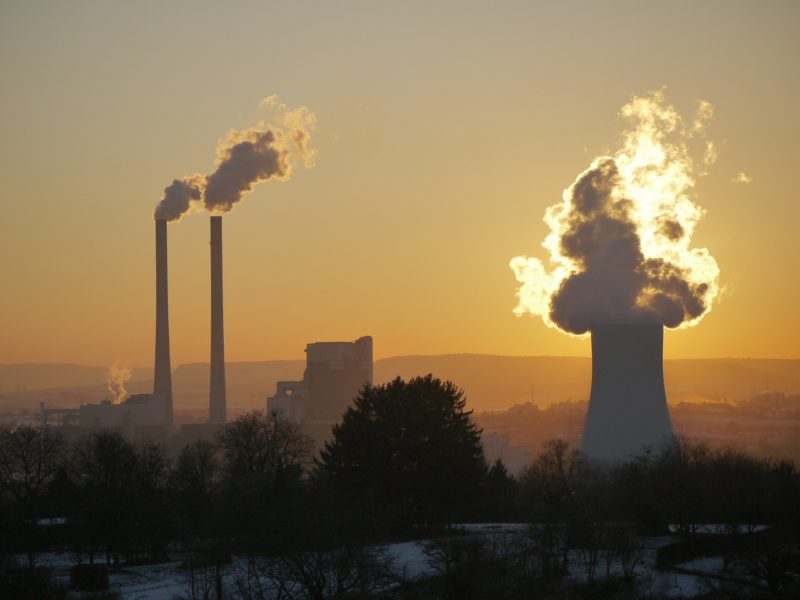