Ukrainian miners will start an all-Ukrainian protest action if the government does not pay them salaries by December 20, for which UAH 1.4 billion was allocated, says the leader of the trade unions Mykhaylo Volynets, Interfax reports.

“Due to the threats of manipulation, which became obvious last week, we do not lose sight of the issue of allocating UAH 1.4 billion to pay off wage arrears to miners. If officials once again bureaucratize the issues and do not pay off the miners before December 20, as promised, we will start an all-Ukrainian protest action,” he wrote on his Facebook page.

According to him, the labor collectives of the mines demand to find a way out of the critical situation that has arisen at the Vostok GOK, which specializes in the extraction of uranium ore.

“If the authorities do not find an opportunity to resume the work of the enterprise with 5,000 employees and pay UAH 143 million in wages owed to them, this week the miners will block the highways of national importance in Kirovohrad region,” Volynets said.

Earlier it was reported that unprofitable mines in Ukraine would be closed for 10 years. 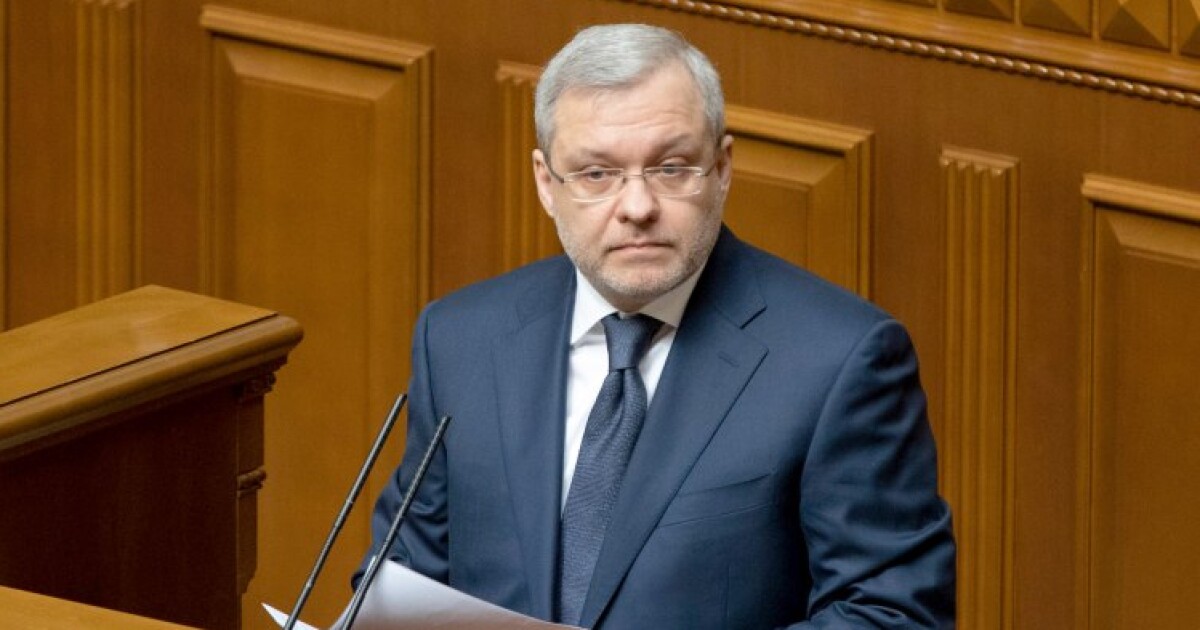 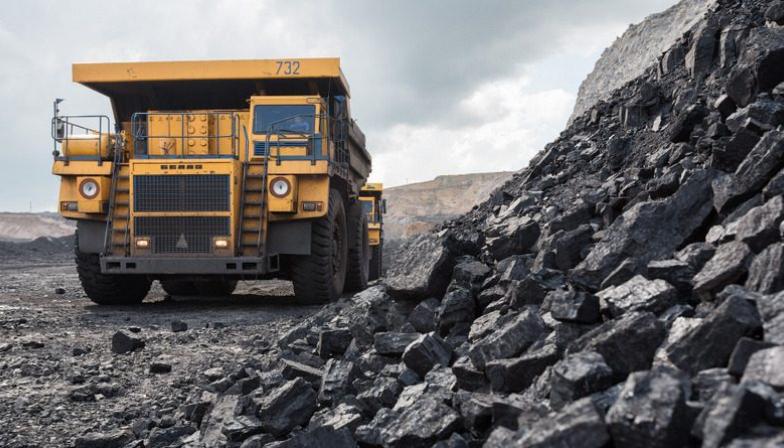 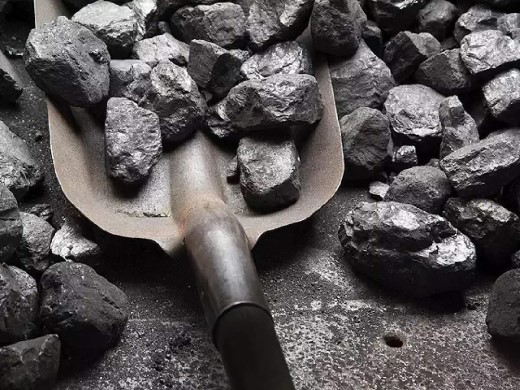 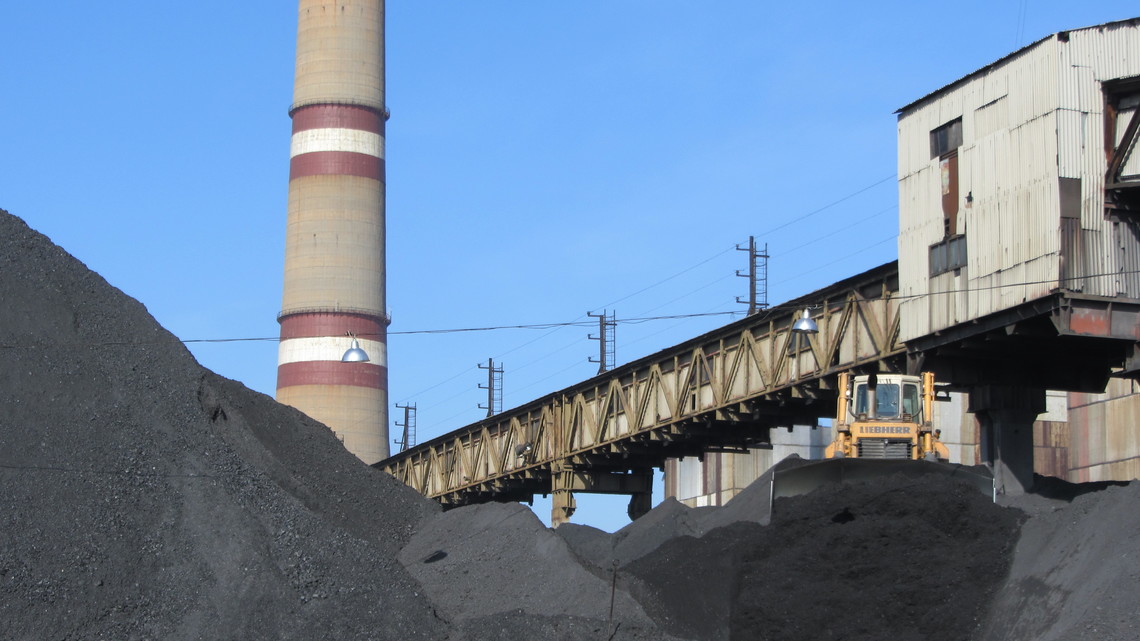 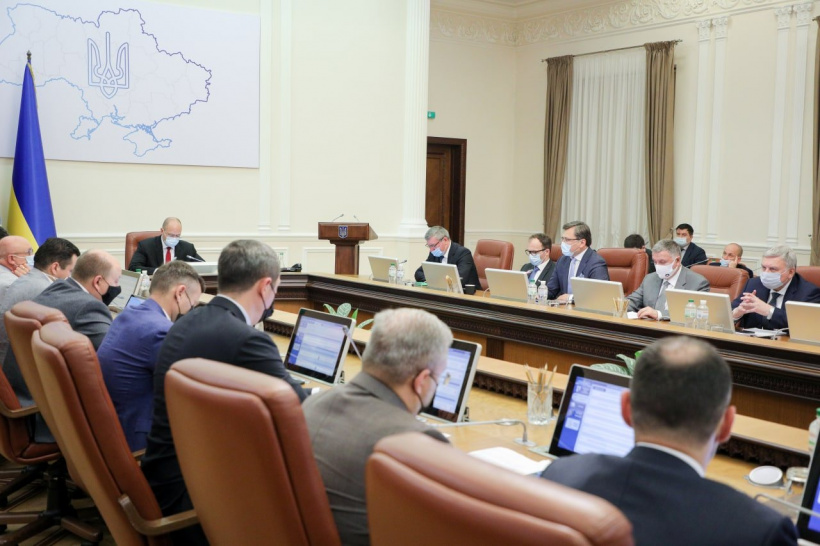