The Ministry of Energy of Ukraine reported that work has begun to study the prospects for the operation of state-owned coal mines.

Representatives of the Ministry hold field meetings to study the current state and prospects of the work of state-owned coal mines in preparation for the reform of the coal mining industry.

During meetings with the management of state-owned enterprises and mines and representatives of branch trade unions, the results of work and plans for the short and medium term were considered, and the work programs of the mines were analyzed.

The heads of the enterprises were instructed to prepare proposals for the future work of the mines, taking into account the current financial and economic condition, coal reserves and the prospects for their development.

From July 28, the Deputy Minister will visit the coal mining enterprises of the Donetsk and Lugansk coal basins.

Let us remind you that Ukraine and Germany are negotiating the implementation of a pilot project for the transformation of coal regions.

Centerenergo is negotiating with DTEK on the purchase of coal from the gas group at the market price – UAH 1,480/t
Centrenergo needs to purchase additional coal for the heating season
The Ministry of Energy presented the conceptual framework for reforming the coal industry 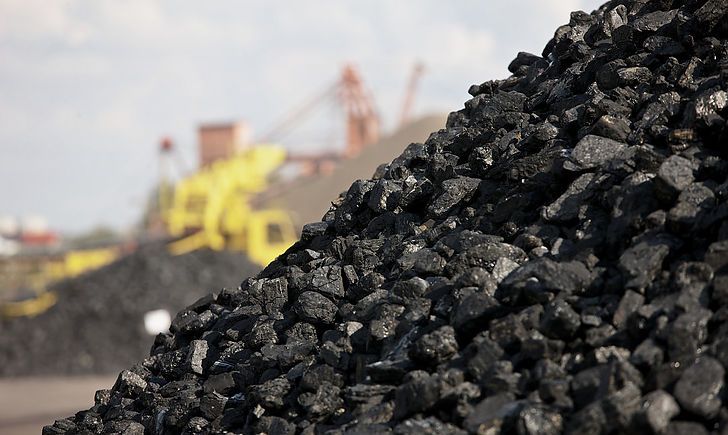 Centerenergo is negotiating with DTEK on the purchase of coal from the gas group at the market price – UAH 1,480/t 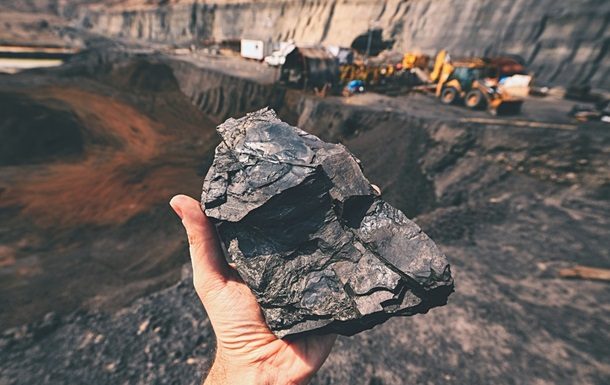 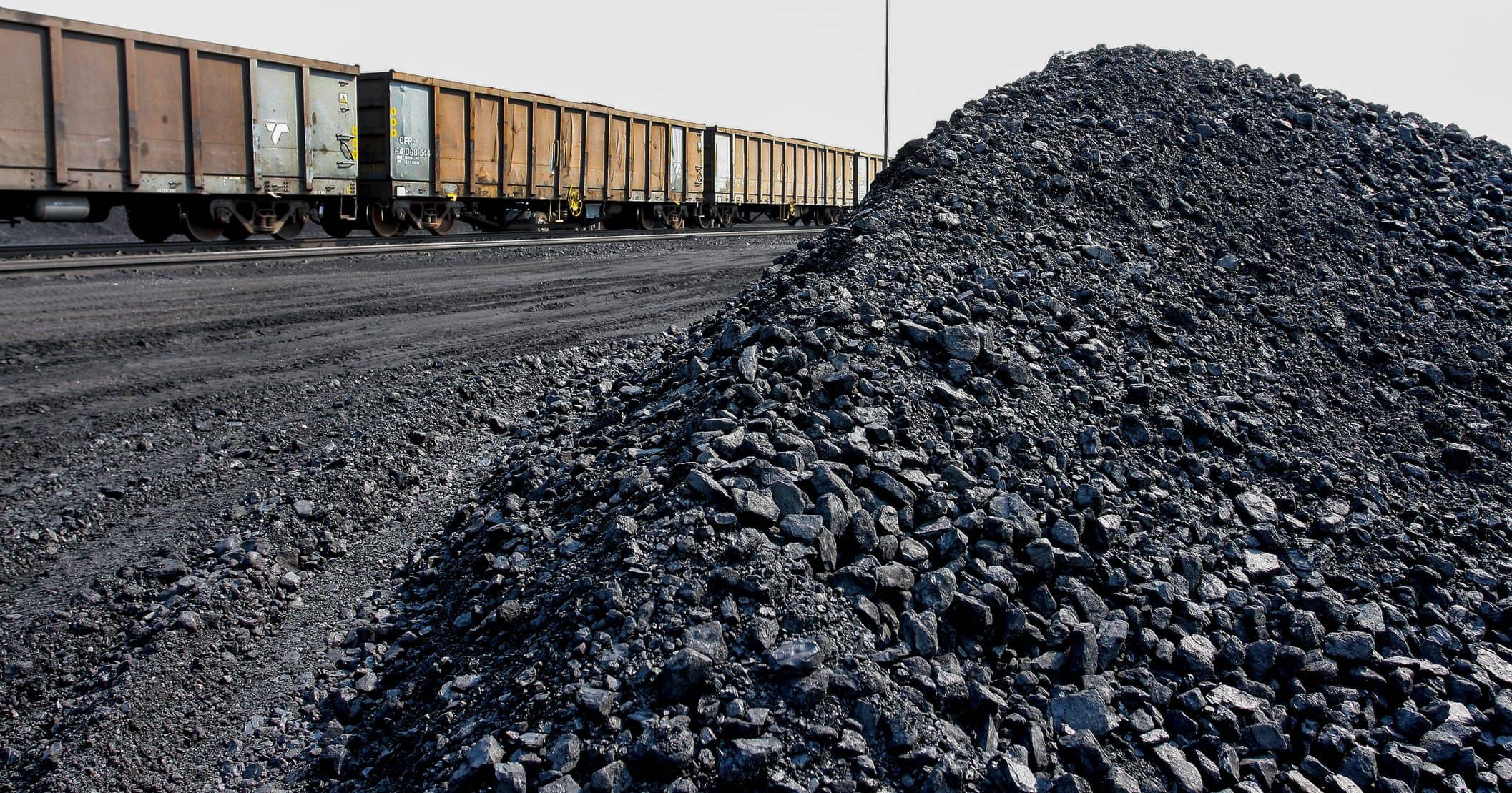