France pledged to close the last coal-fired power plant by the end of 2022. This is stated in the climate law, which entered into force, according to Ecotown.

The law also provides for the expansion of biogas energy and the gradual renewal of energy supply for the residential sector in the country. It is planned to conduct annual assessments of the energy consumption of residential premises and the cost of their repairs as they consume too much heat.

It was previously reported that France abandons plans for the construction of a fourth-generation nuclear reactor. 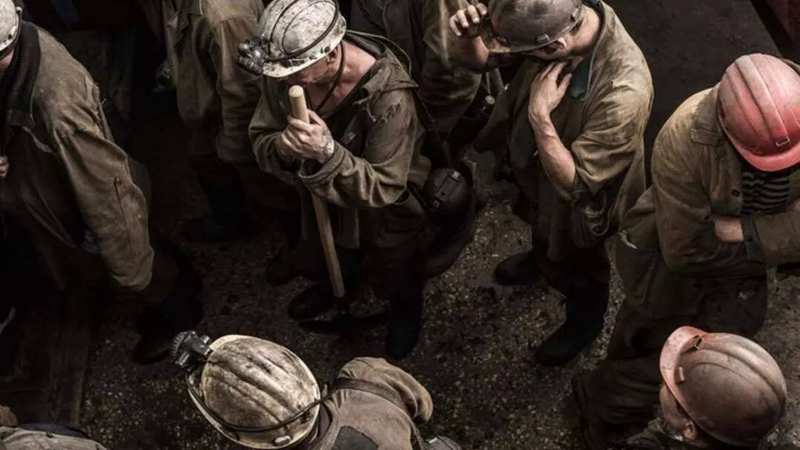