Acting Minister of Energy Olha Buslavets said that a pilot project was being prepared to close mines in one of the cities according to German experience. It is reported by Economichna Pravda.

“We have almost 65 single-industry towns in which only the mine is the enterprise where people can work. And, as a rule, this is one working person who feeds the whole family,” she said.

According to her, today there are agreements with the German side. The project will be implemented both to address social and environmental issues, and to provide jobs for those people who live in such a single-industry town.

“I had negotiations with the German ambassador to Ukraine regarding assistance in conducting comprehensive work as part of a pilot project with German experience in closing the mines of a single-industry town, which we will define along with them according to certain criteria,” Buslavets said.

Recall, the Cabinet of Ministers created the Coordination Center for the Transformation of Coal Regions

Earlier it was reported that the World Bank and Germany will help in the transformation of the coal industry in Ukraine. 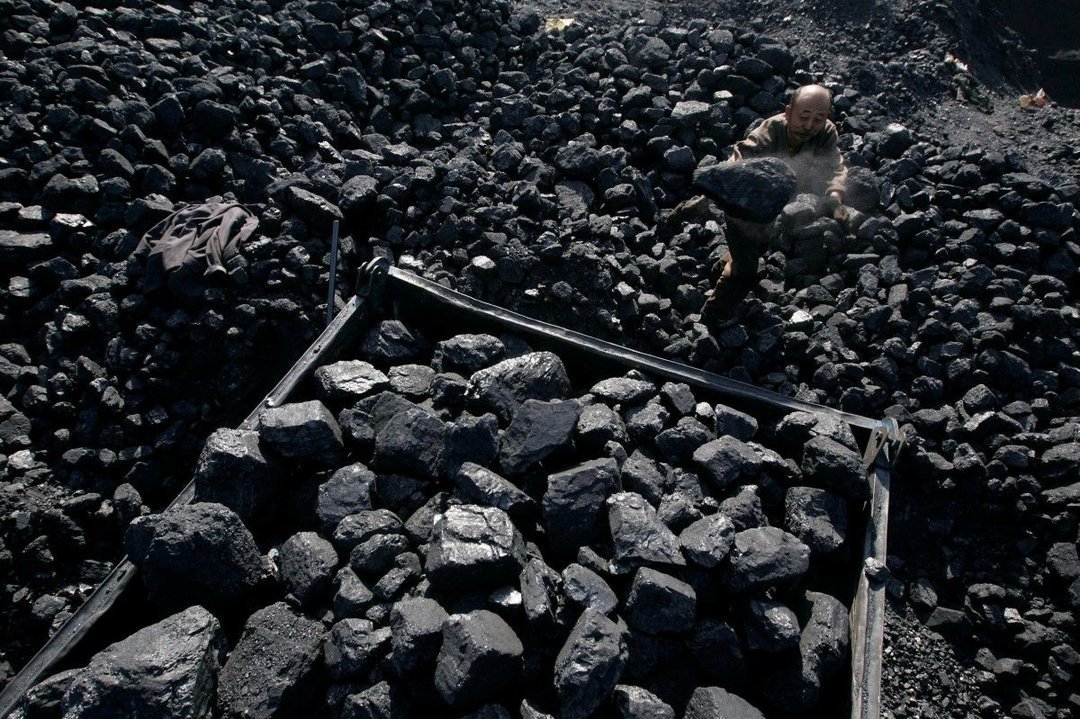