Acting Energy Minister Yurii Vitrenko, during a meeting with representatives of miners' trade unions, said that the Ministry had withdrawn the concept of reforming the coal industry for revision, proposed by the previous acting Minister Olha Buslavets, according to the press service.

“We have withdrawn the concept that we had previously prepared to make sure that we will indeed make an efficient vertically integrated company based on Centrenergo. We are ready to fully assist if the newly created company really works and pays money on time,” he said.

Vitrenko also announced his intentions to transform coal regions, in particular, cooperation in this direction with German partners, and investments in those enterprises that have exhausted their resources. In their place in the process of transformation, it is planned to create new enterprises with the support of investors.

Currently, the issue of payment of wages to miners from the state budget is also being resolved.

There are also agreements with the State Property Fund to assist in paying off debts to miners.

“The new management of Centrenergo promises it will receive liquid funds on the market from the sale of electricity, and due to this the company will be able to pay off debts for coal,” noted Yurii Vitrenko.

To recap, in October 2020, the Ministry of Energy presented a project for reforming the coal industry. The Ministry has prioritized the method of linking the privatization process and the process of integrating state-owned mines to Centrenergo PJSC. 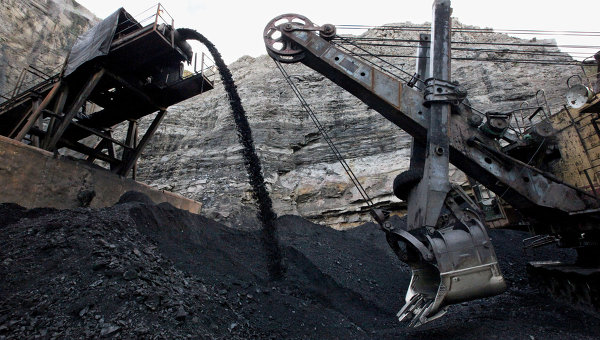 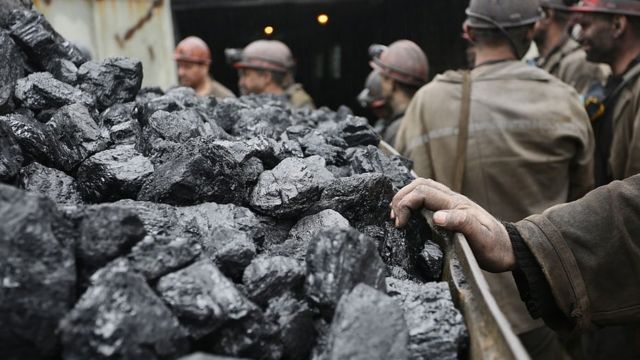 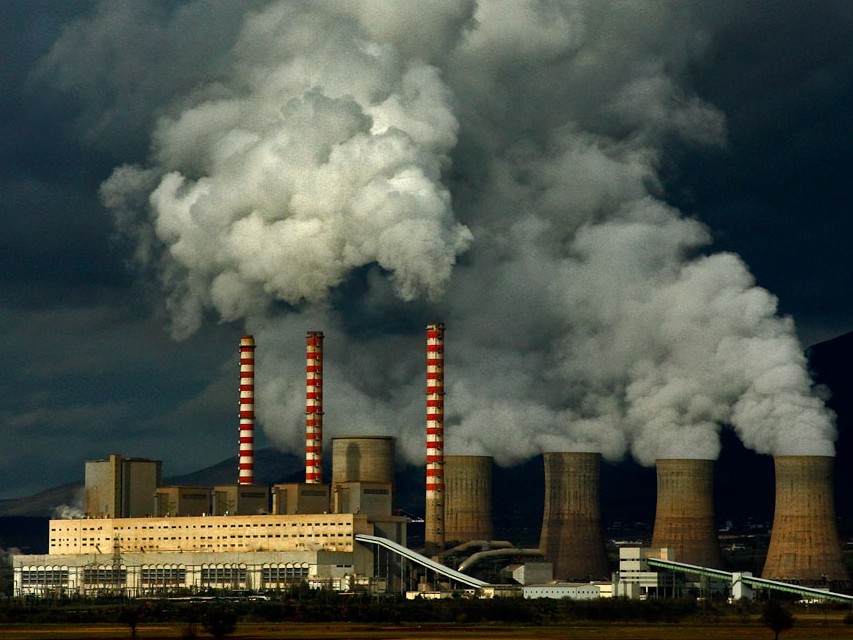 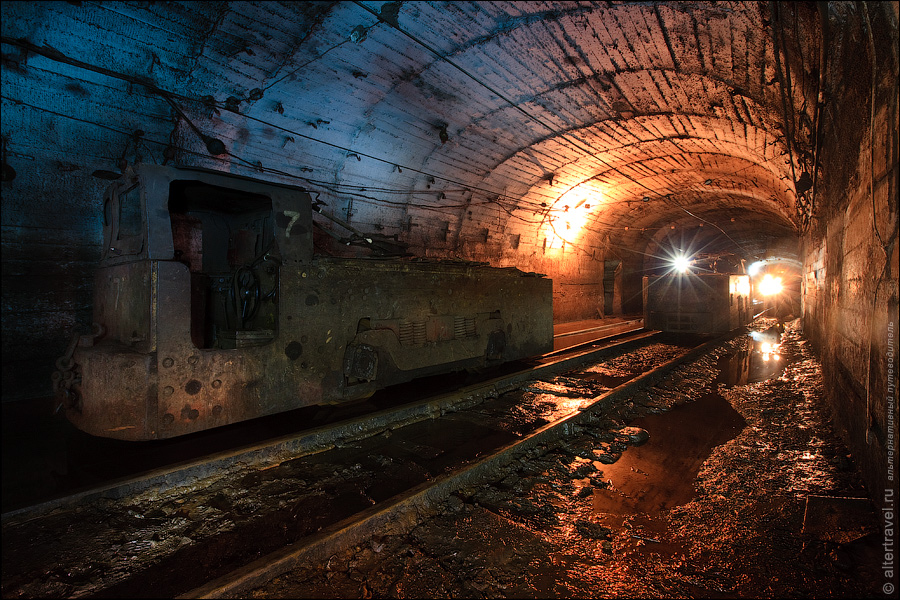 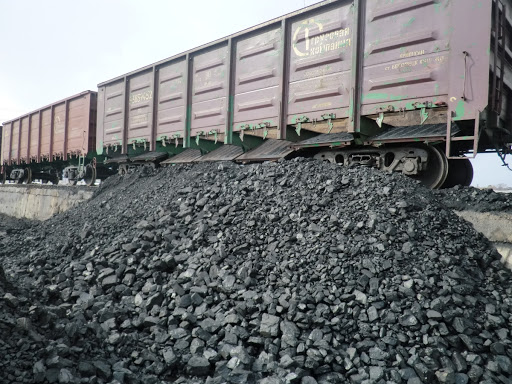