The transmission system operator NPC Ukrenergo reported that since June 24 coal stocks in the TPPs' warehouses have decreased by 24% to 1.05 million tons, Ekonomichna Pravda reports.

“Following the fuel accumulation schedule approved by the Ministry of Energy, there is 12.5% ​​less coal in the warehouses than it must be on July 19. At the same time, the volume of anthracite coal in the warehouses of TPPs since June 24 has grown by 6% to 248 thousand tons, and the volume of gas coal, on the contrary, decreased by 30.4% to 799 thousand tons,” the message says.

At the same time, the production of electricity by TPPs on July 12-18 compared to the previous week increased by 19% - from 730 million kWh to 867 million kWh.

“This is due to a significant increase in consumption in the power system (+ 5.7% compared to the previous week) and to the fact that all available NPP capacity is connected to the grid (other power units are under scheduled repairs), as well as the possibility of a significant increase capacity of hydroelectric power plants," Ukrenergo explained.

Also, during the week, there was an increase in the number of TPP and CHPP units, which, at the request of manufacturers, were turned off for emergency repairs and those that cannot work due to lack of fuel.

To recap, the Ministry of Energy is developing a concept for a fair transformation of the coal industry.

Earlier, the Ministry of Energy said that irreducible coal stocks and schedules for its accumulation would be determined for all enterprises of the fuel and energy complex. DTEK agreed on additional supply of coal from the USA 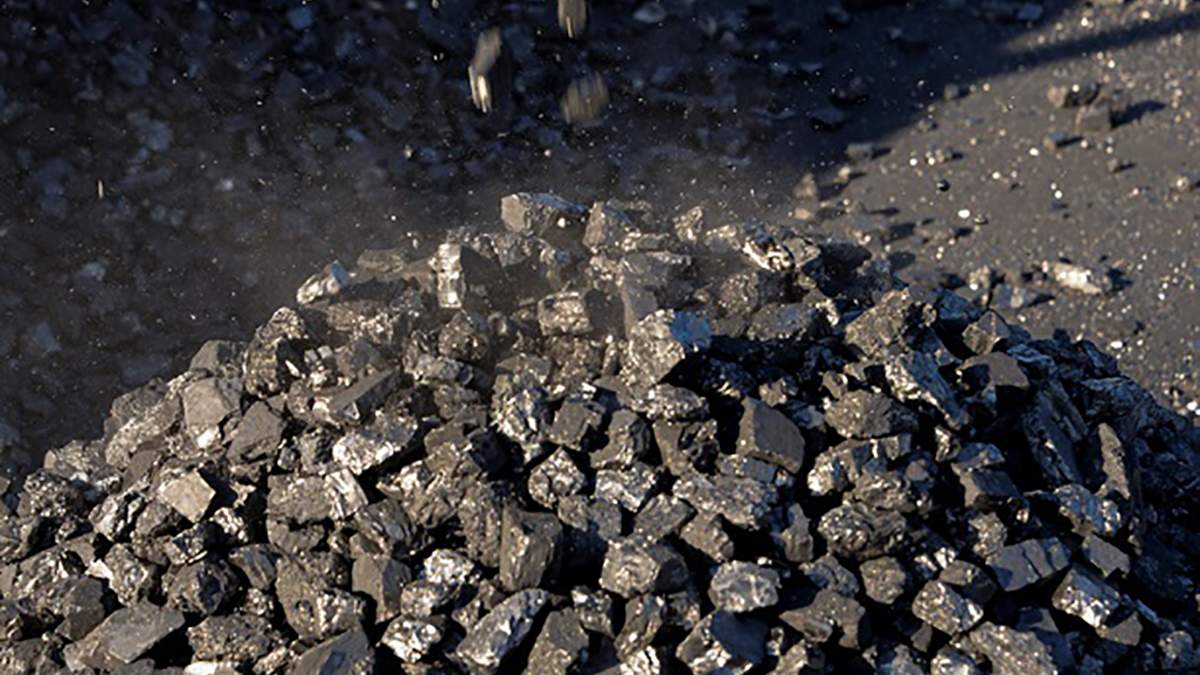 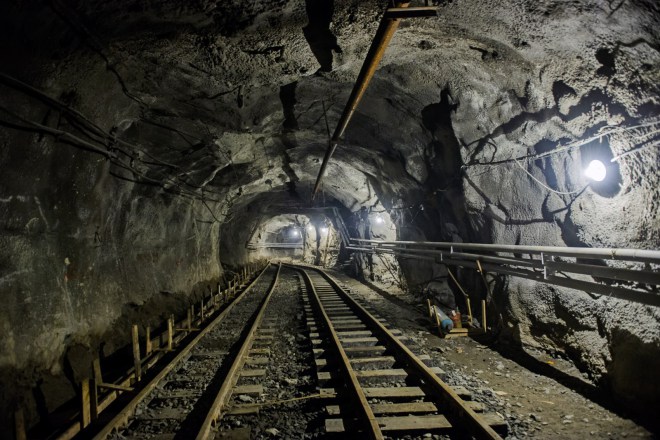 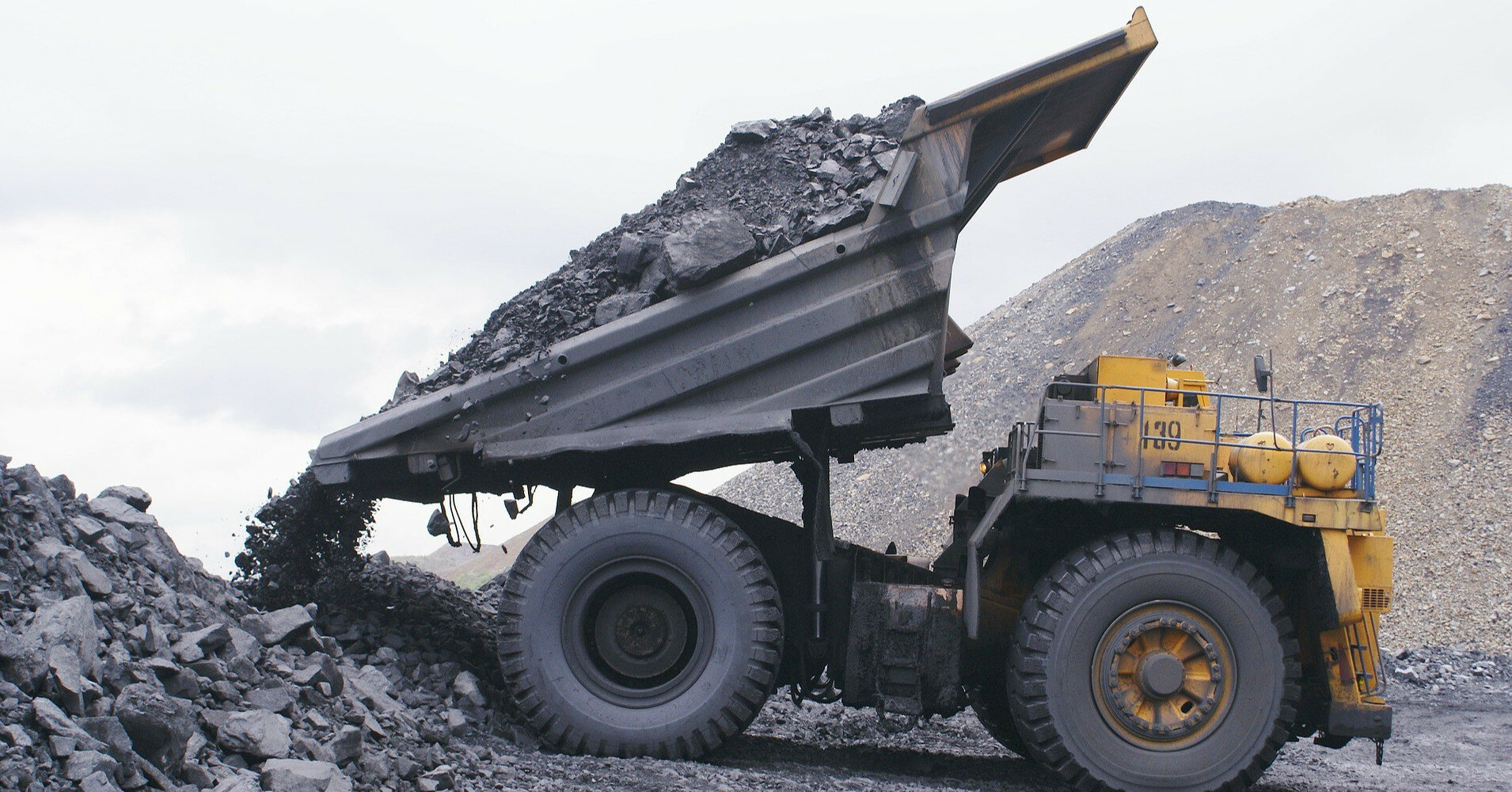