According to the Institute for Energy Economics and Financial Analysis, the UK government is slowing its own solar power market. Innovation in the form of new market reforms, increasing the tax burden in the country leads to the establishment of the market as not attractive to investors, despite the worldwide trend to reduce the price of electricity from the sun.

Two years ago, Britain provided the latest licenses to firms that intended to build ground solar farms. At the same time, the last auctions which were held to support solar projects took place two years earlier, in 2015.

Today, the government of the country has plans to increase the value added tax (VAT) for solar panels up to 20% (before this VAT was at a concessionary level – 5%).

The second step, from the part of the national energy regulator Ofgem, will be the reformation of the household payment order for using the network. It is planned to set a single fee of £64 a year, in contrast to the cost per unit of electricity consumption that existed before. Thus, private SPPs, which are installed for its own needs, will experience an increase in electricity expenses (as the fixed fee will be higher than the previous level of electricity bills).

So, in spite of the global trend to reduce atmospheric emissions by creating attractive alternatives for alternative generation, the UK reduces the attractiveness of solar power plants for both households and commercial enterprises.

How many taxes renewables and coal generation have paid for 10 years
Growth of solar generation in Europe and worldwide: Spain leads
The share of renewables in electricity production 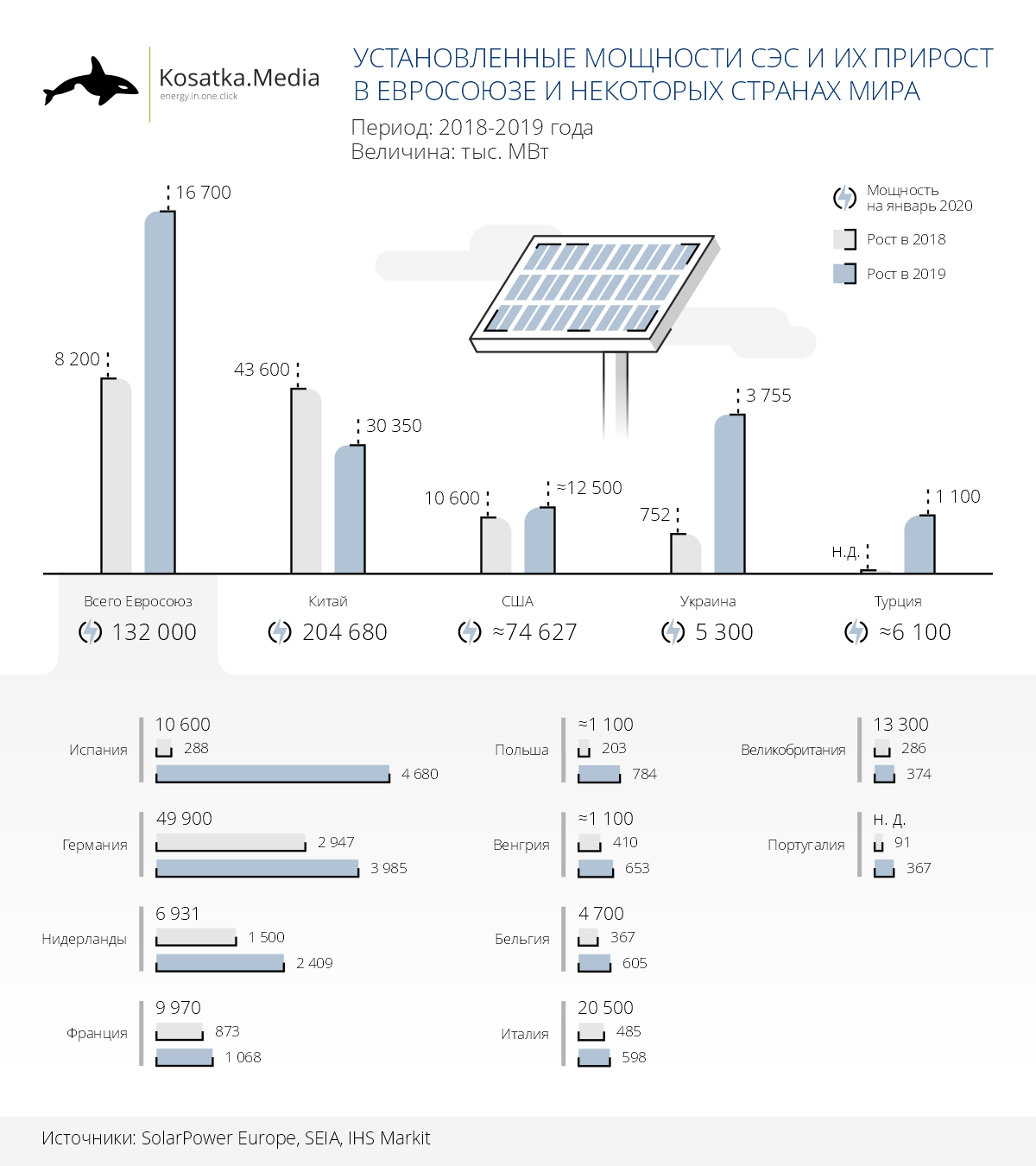 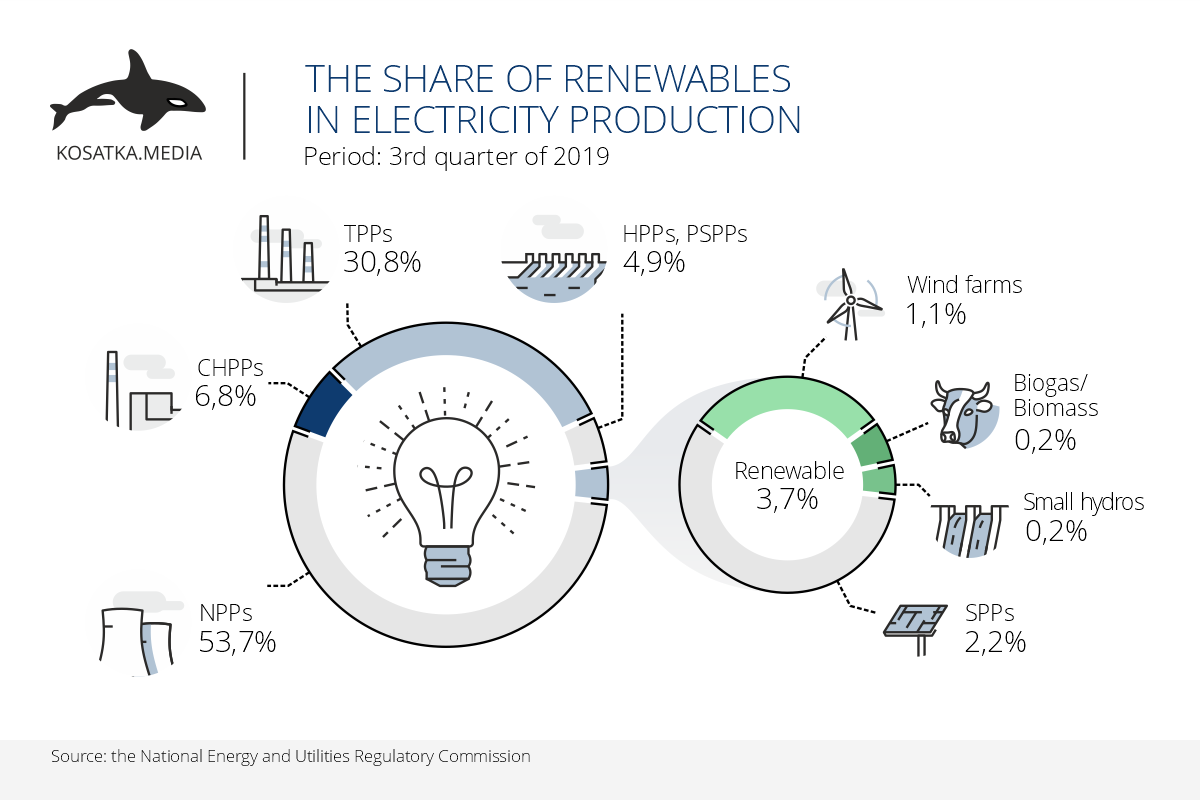 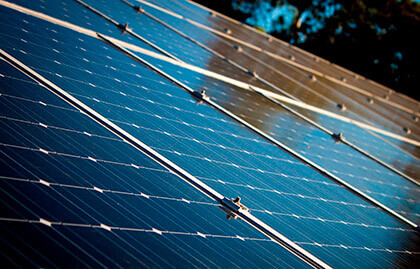