The Indian state of Maharashtra has issued a tender for the installation of 1.3 gigawatts of solar power projects.

The company received UAH 1 billion from NPC Ukrenergo to repay the debt of 2020.

The company did not agree to the terms of the Memorandum of Understanding providing for the reduction of the FIT.

2,000 more households installed solar farms in the first quarter of this year

The total capacity of installed solar power plants is 835 MW.

The company has made the second advance payment this month.

Giant offshore wind projects to be built in Ireland’s seas

Ireland’s plans for developing offshore wind are starting to take real shape with two new large projects in the pipeline.

Larger turbines, reduced capital and operating costs and other technological improvements will contribute to it.

The share of renewable electricity in total production has almost doubled to 7.3% in 2020.

In 2021, the Ministry of Energy plans to launch auctions for the distribution of support quotas for renewable energy producers

The government is looking for a more effective incentive system for renewable energy than the FIT.

UK and Ukraine discussed the development of a "green" economy

The Ambassador and Minister discussed preparations and expectations from the UN conference on climate change. 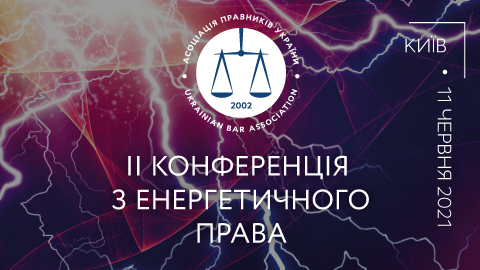