Solar farm with a capacity of 2.64 MW was built in the US state of Tennessee. The project was specifically designed to power Chattanooga Airport.

The solar power station covers an area of ​​16 football fields and fully provides the airport with electricity.

The solar power plant includes an energy storage system – batteries allow the station to work even at night.

“This project has immediate benefits for our airport and community, and we are proud to be an example of the use of renewable energy for other airports, businesses and our region. By developing local renewable resources, we are also increasing the economic efficiency of the airport”, said Terry Hart, President and CEO of Chattanooga Airport.

It was previously reported that a 5 MW solar power plant had been installed at Dubai Airport. 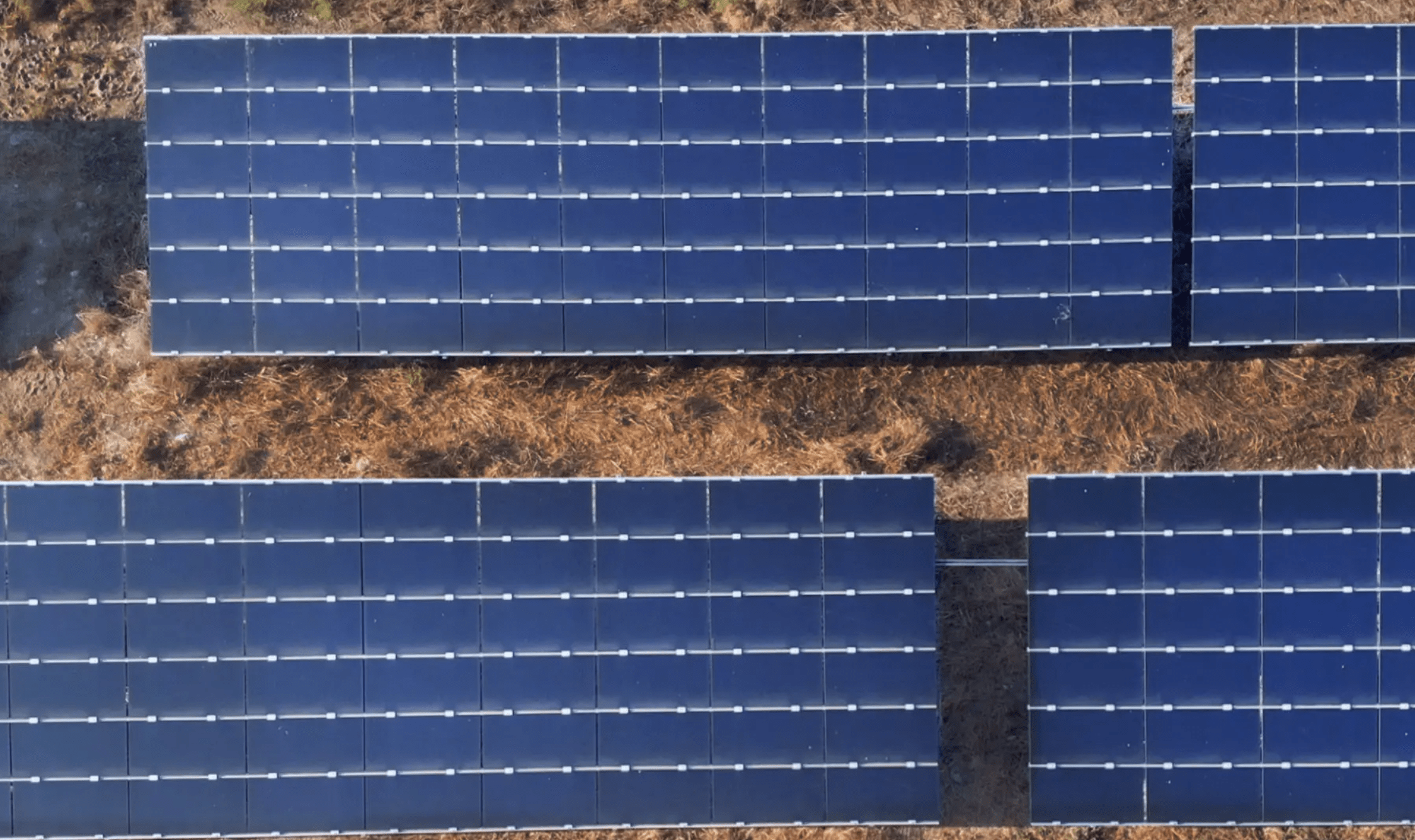 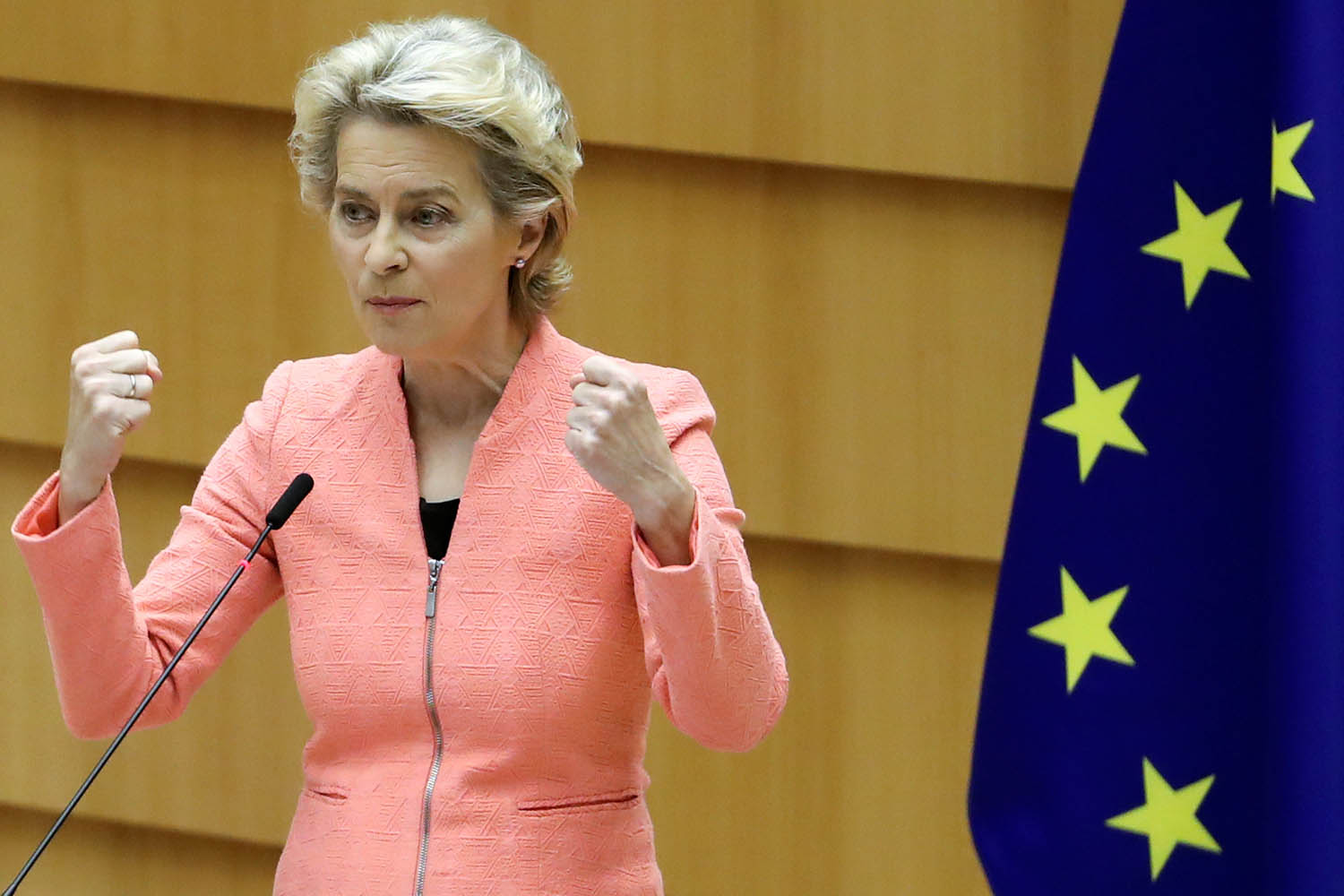 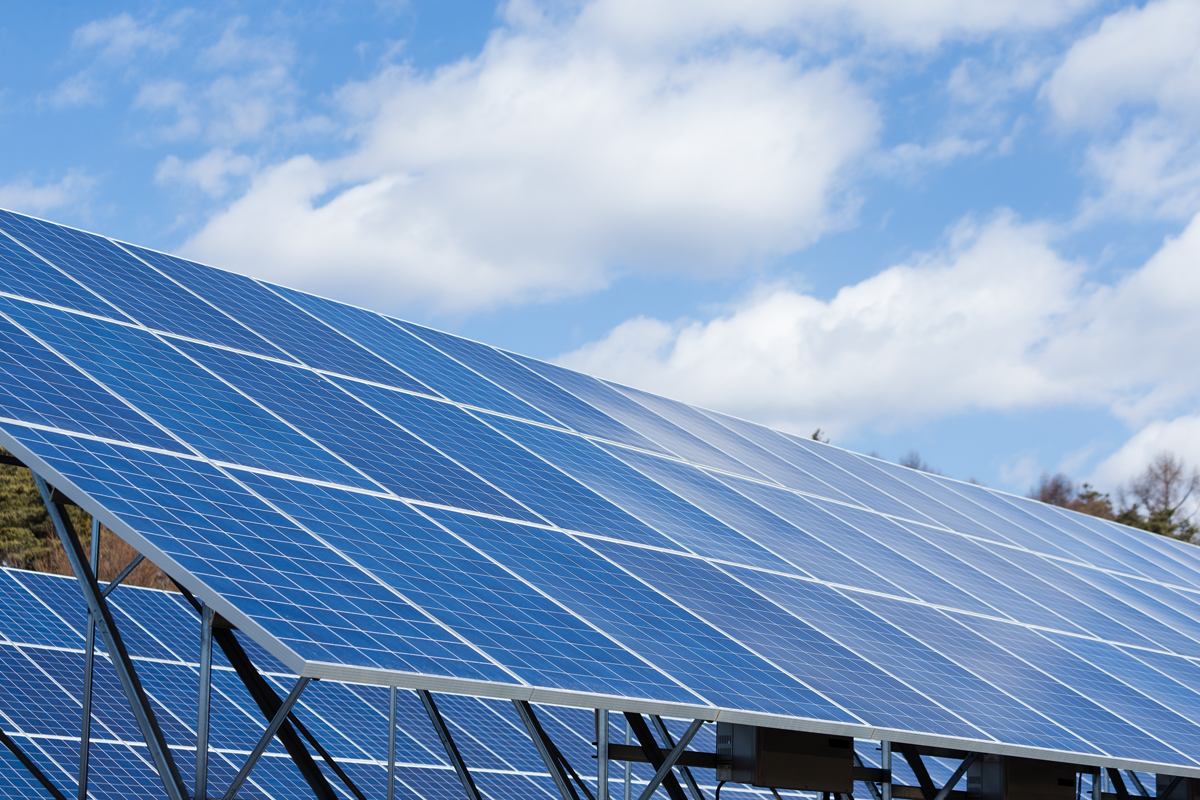 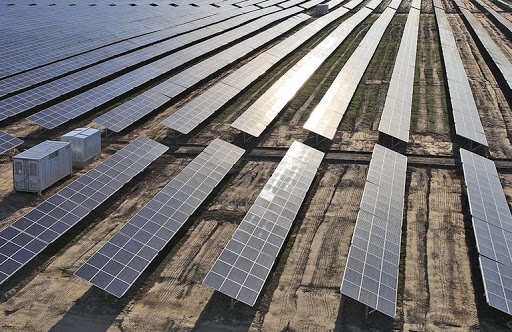