6.3 GW of new renewable energy capacities were commissioned in Australia in 2019, which is 24% more compared to 2018.

In addition, the regulator announced the completion of the construction of renewable energy generating facilities with a capacity of 2 GW and 6 GW, the connection of which to the network is planned in 2020.

Despite problems with the network infrastructure, the share of renewable energy generation in the National Electricity Market of Australia (NEM), which at the end of 2019 was 25%, continues to grow and, according to experts, should reach 34% in June 2023.

According to the draft Integrated System Plan, ISP, until 2020, an additional 13 GW of capacity of new generating facilities can be connected to the national energy market.

To recap, Amazon will build renewable energy in Sweden, Spain, Australia and the United States. 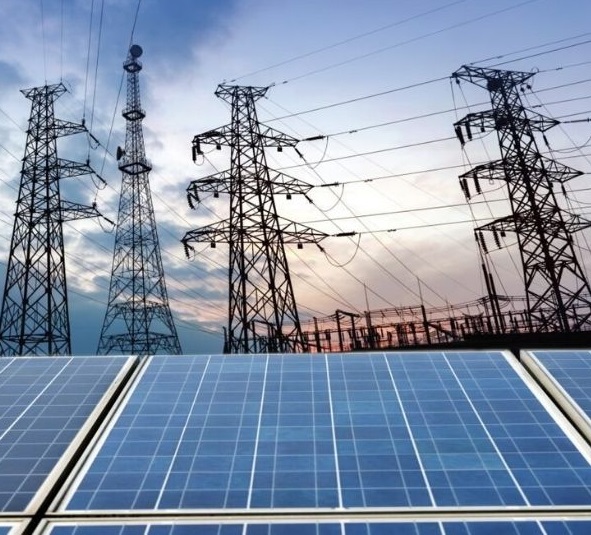 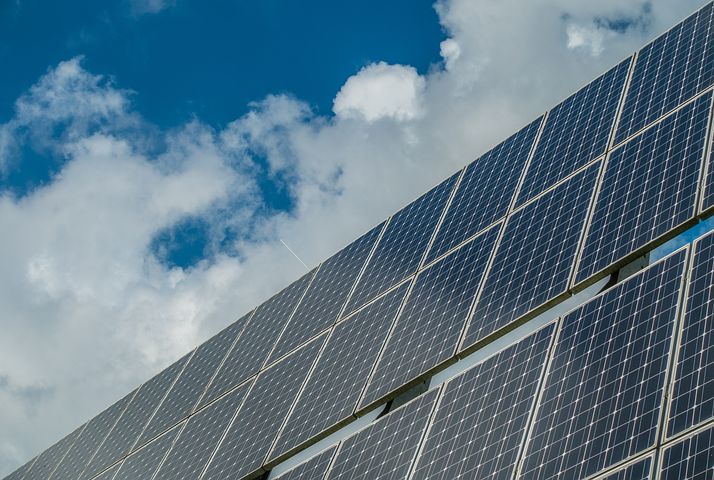 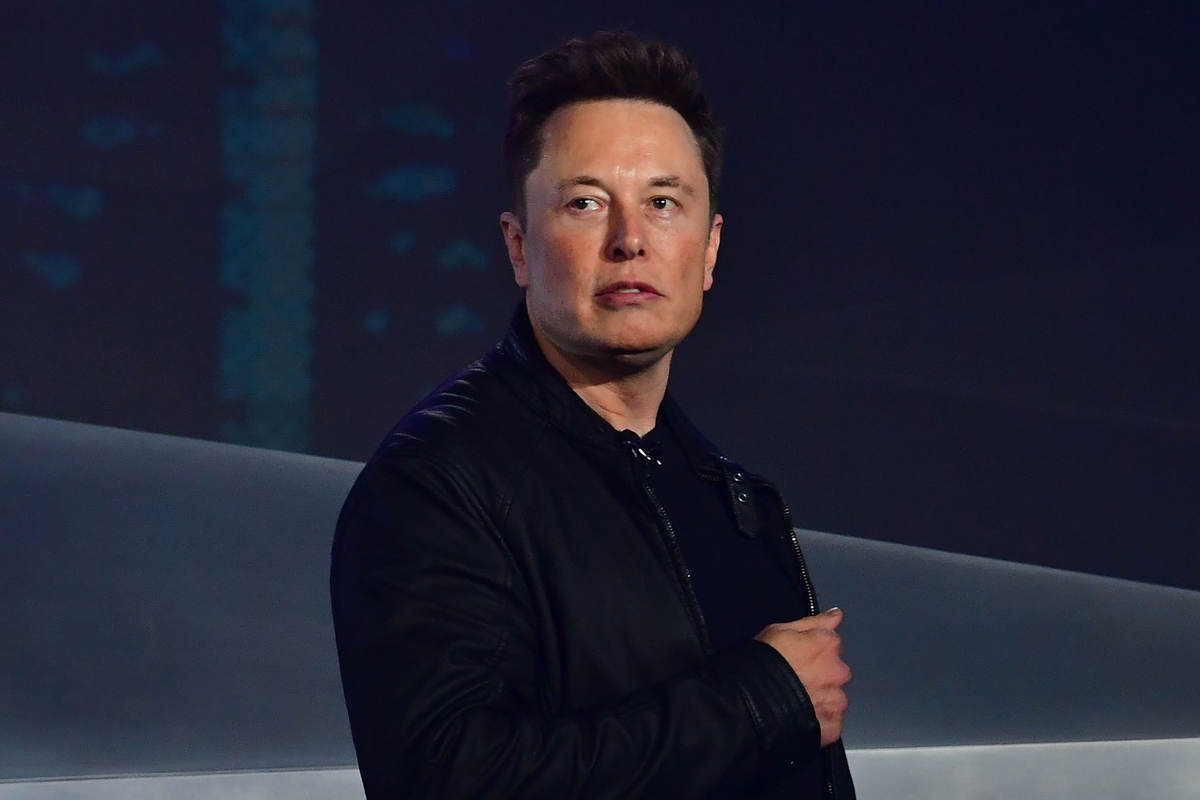