DTEK launched the 240 MW Pokrovska Solar Power Plant. This is the second most powerful SPP in Europe. It will provide clean energy to 200 thousand households.

Pokrovska SPP will annually produce 400 million kWh of clean energy. And it will reduce CO2 emissions by 420 thousand tons per year (and this is more than 200 thousand cars). 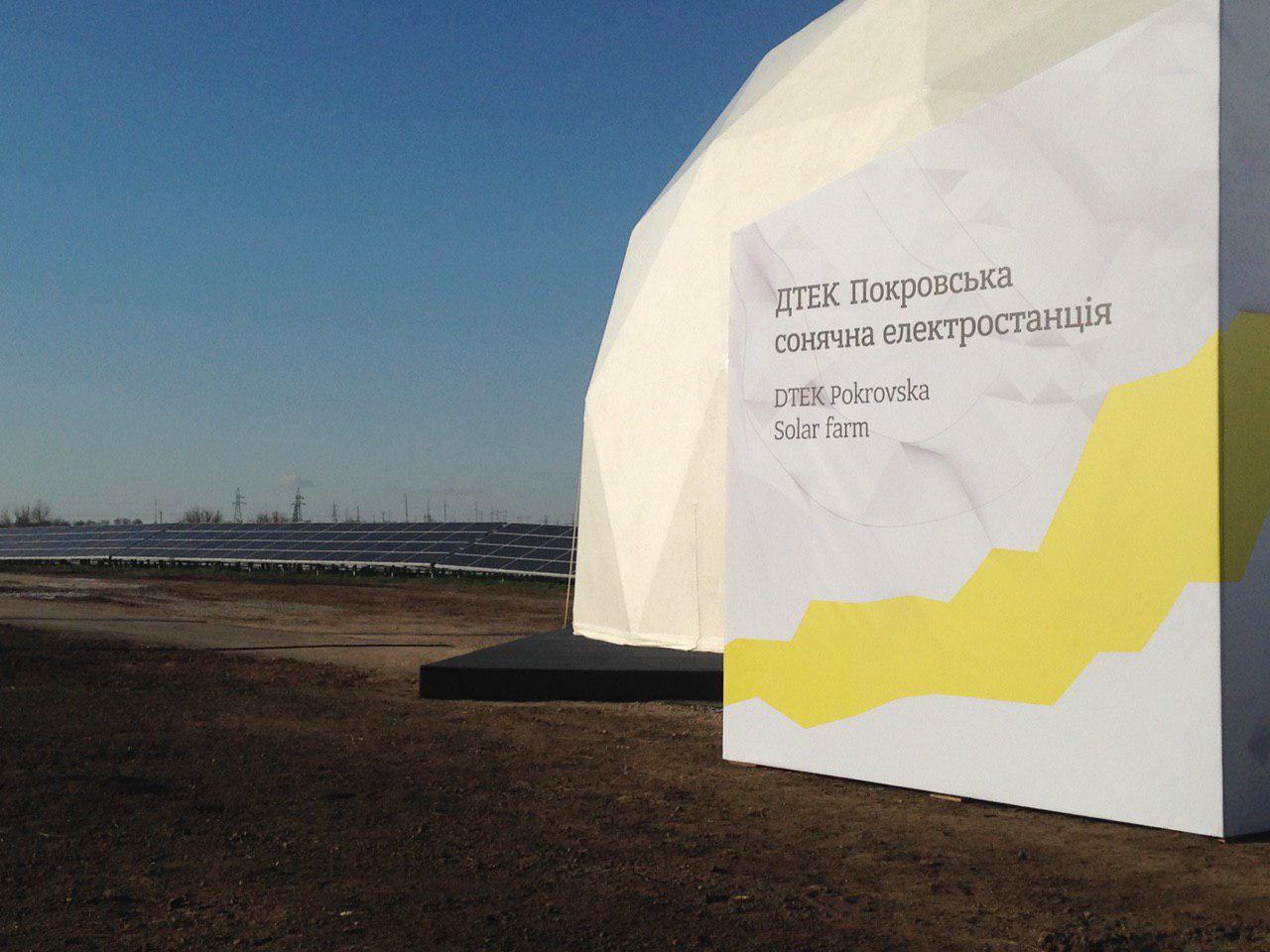 Pokrovska SPP was built by Ukrainian companies and specialists – a total of 16 enterprises that received an order for 48 million euros. It was built in 6 months. 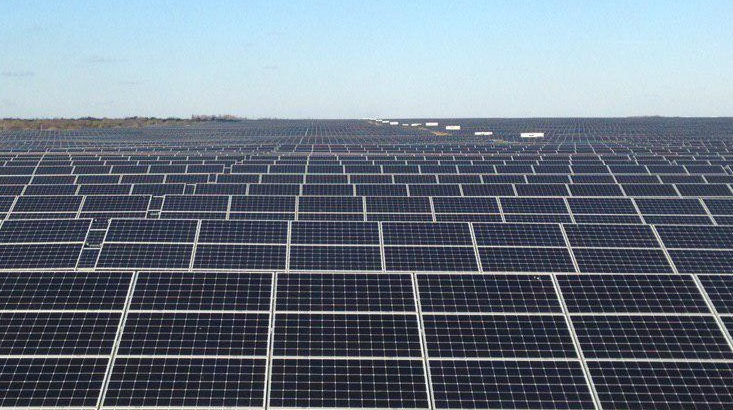 “Using the experience of previous projects, we have assembled a professional team, selected and installed electrical equipment of the best world manufacturers at the station. This is a 100% national project built by Ukrainians for Ukrainians”, said DTEK CEO Maksym Tymchenko. 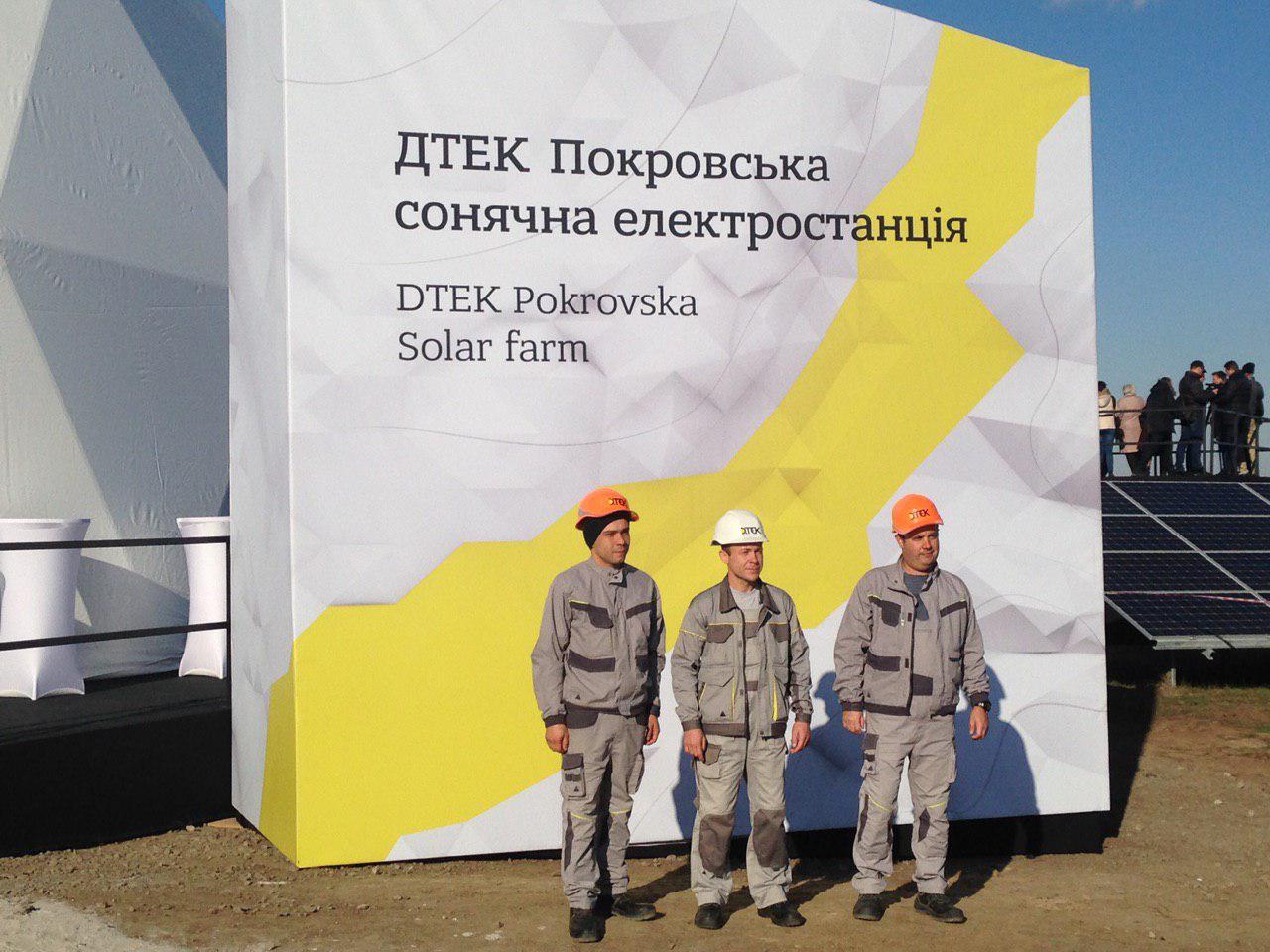 According to him, this is the third project in solar energy. 193 million euros were invested in it. 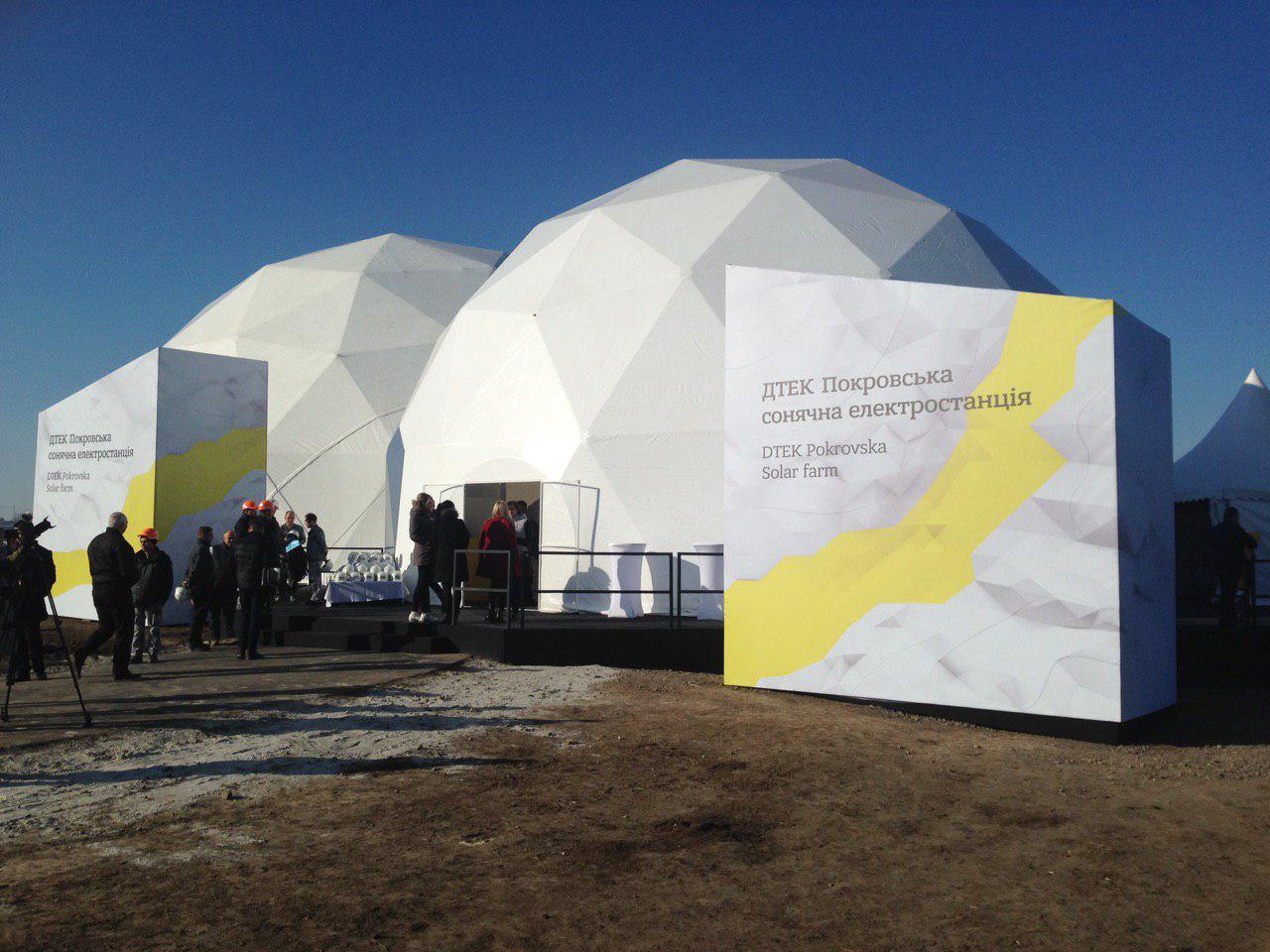 Pokrovska SPP is located in the Nikopolsky district on the territory of a mining quarry for ore mining. These are lands unsuitable for agriculture. Instead, they will provide Ukraine with clean energy, according to DTEK.