The state enterprise Guaranteed Buyer made payments to electricity producers on August 31, the press service reports. The payments were made for the electricity that the company purchased in August this year.

In particular, the company transferred UAH 495 million to electricity producers at FIT. The source of funds for payments were repayment of debt for settling imbalances and the company's income from trading activities – UAH 195 million, as well as funds received from Ukrenergo as payment for the service to ensure an increase in the share of electricity production from renewables – UAH 300 million.

Thus, commercial products of renewable energy sources over 20 days of August were paid by 83%.

In total, renewables received ≈ UAH 2.8 billion from the state enterprise in August.

Guaranteed Buyer also paid off for the electricity purchased to meet the needs of residential consumers in August. Ukrhydroenergo and Energoatom received 100% payment last month.

It is noted that the advance payment for the September nuclear power was paid as well. 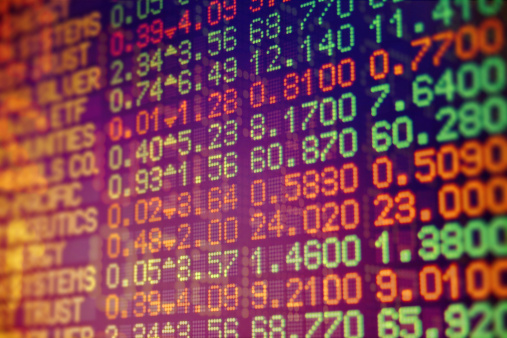 Renewable electricity will be sold on the Ukrainian Energy Exchange 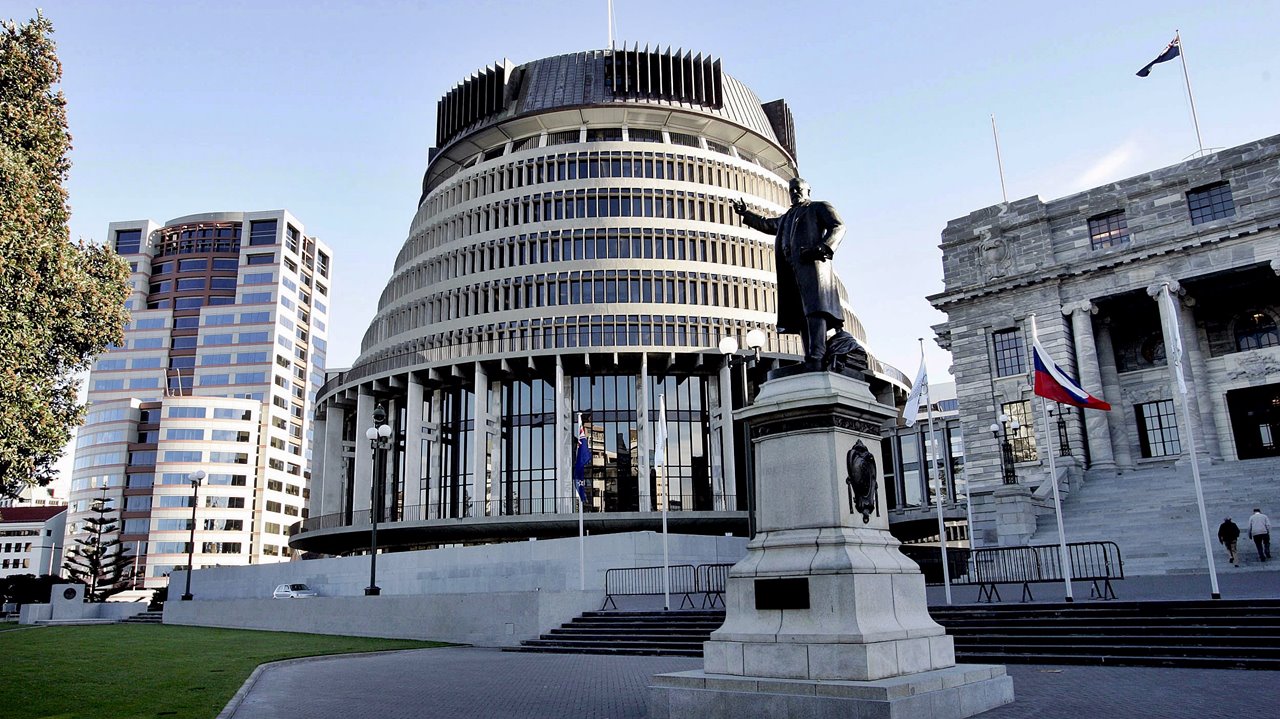 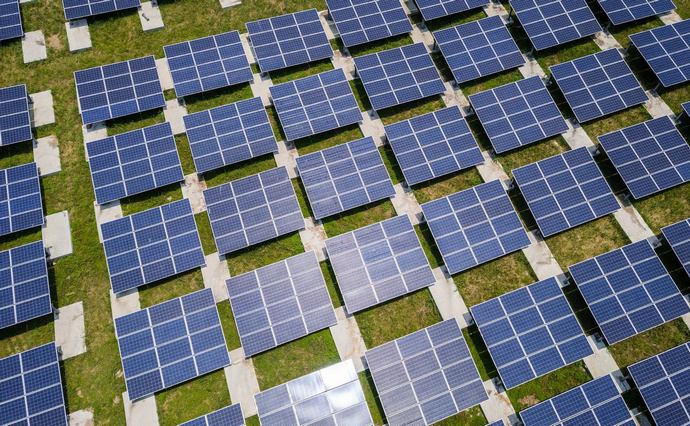 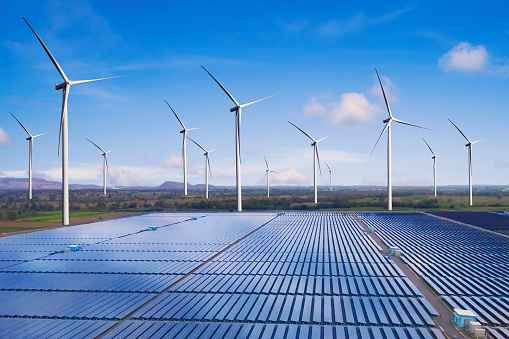