Wailuo Chinese wind farm, located in the coastal waters of Zhanjiang, Guangdong province in China, was built in less than a year. The first turbine was installed in January of this year. It is reported by Renen.

The wind farm is equipped with 36 wind turbines of the MySE5.5-155 model in the “anti-typhoon design” manufactured by MingYang. The first turbine was connected to the network and began to transmit electricity in August.

According to IEA forecasts, 110 GW of offshore wind farms will operate in China in 2040.

Earlier it was reported that an offshore wind farm with a capacity of 1 GW will be built in France. The country expects companies such as EDF, Total and Engie to be interested in the offshore project. 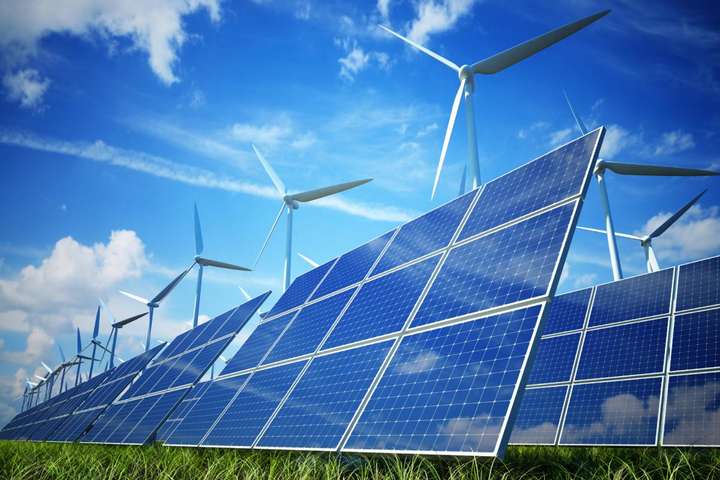 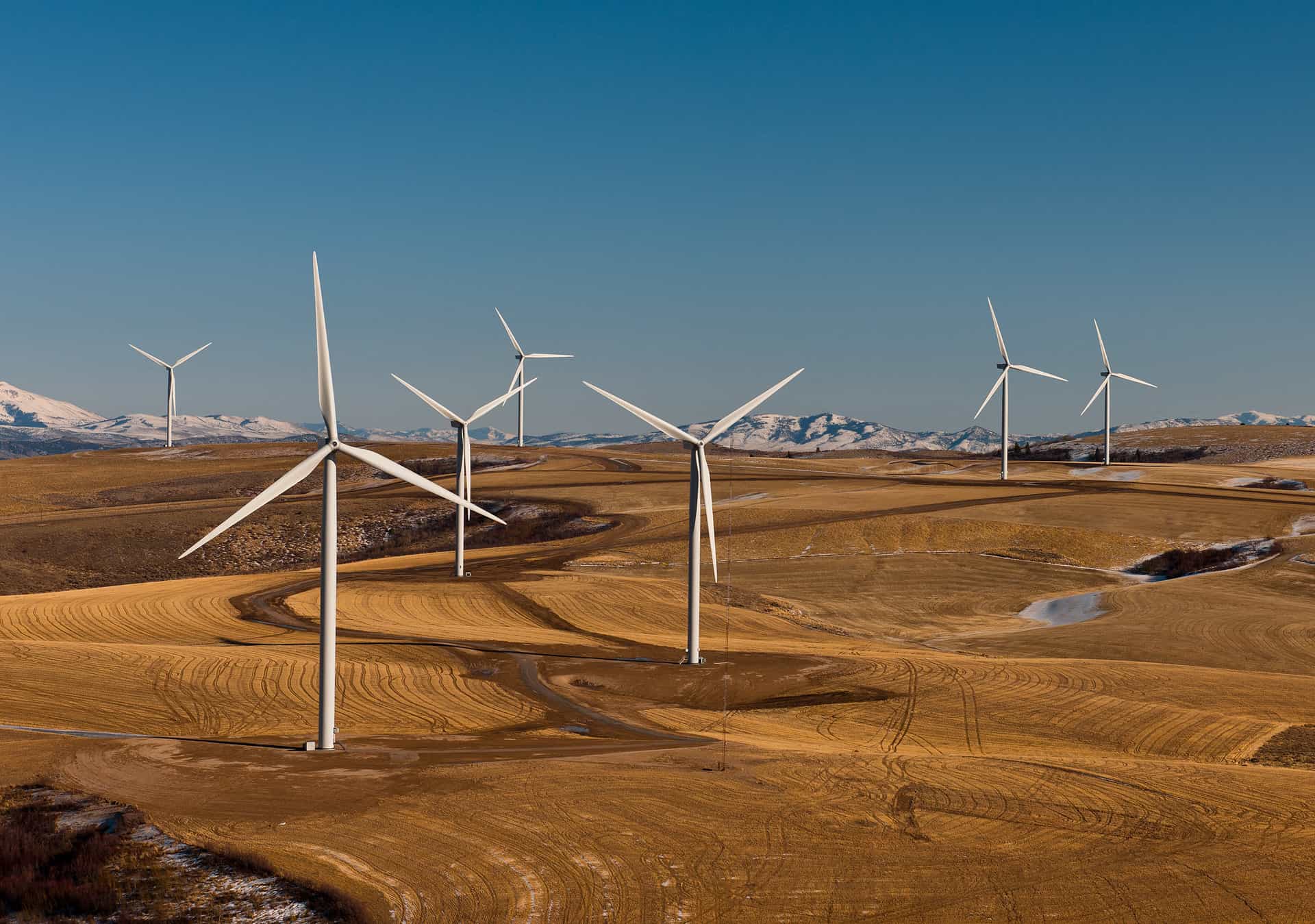 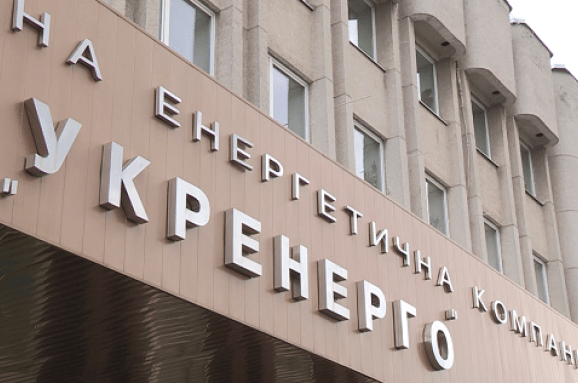 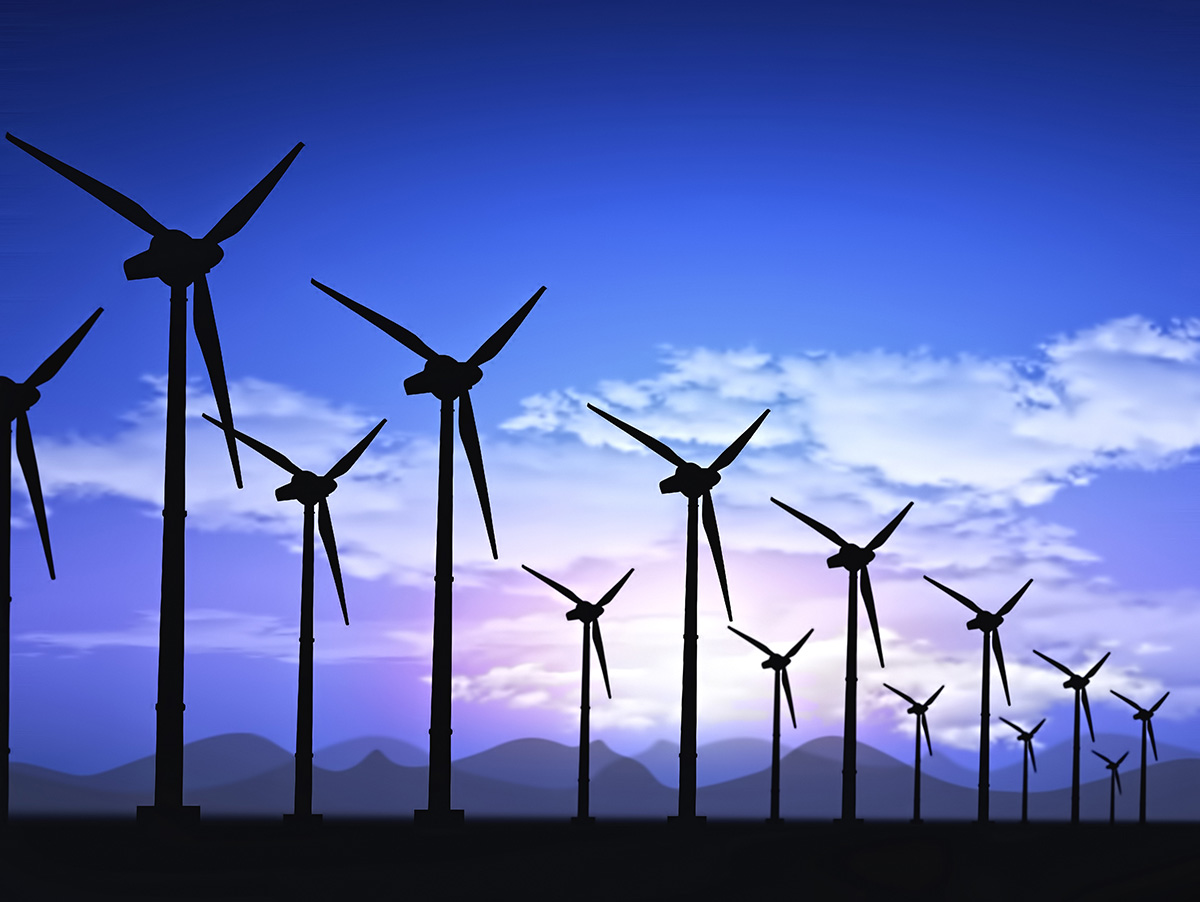