The Lithuanian diversified company Modus Grupe on Wednesday opened a solar power plant with a capacity of almost 14 MW in the village of Zalukva of the Halich district in the Pre-Carpathian region, BusinessCensor reports.

A solar station was built in six months, the volume of investments amounted to €11 million, this was announced by Ruslan Sklepovich, Member of the Board of Modus Grupe, who is responsible for renewable energy projects.

“Ukraine is geographically attractive and promising for the development of solar energy projects”, he said.

According to the report of Modus Grupe, for the first half of 2019, it began construction of two solar power plants in Ukraine with a total capacity of 46 MW.

According to the information of the First Deputy Head of Ivano-Frankivsk Regional State Administration Maria Savka, 44 industrial solar power plants with a total capacity of almost 130 MW are currently operating in Pre-Carpathian region. Over the nine months of the year they produced about 100 million kWh of electricity, which is 1.5% of the total electricity generated in the region.

Earlier it was reported that Ukraine ranks 8th among countries in attractiveness of investment in renewable energy. In 2019, Ukraine rose by 55 positions in this rating. 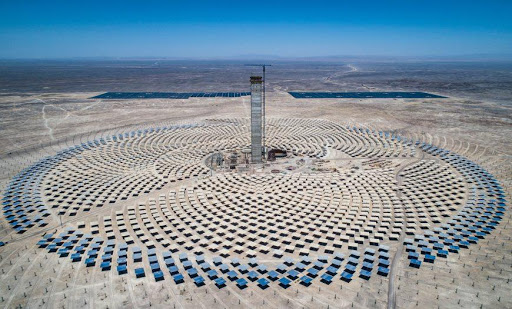