The Solar Chernobyl station was the first to be located in the exclusion zone. Its capacity is planned to be increased to 100 MW. It is reported by the Ukrainian Association of Renewable Energy.

“This year a tender was held for the construction of the next 7 MW in Chernobyl, and in the future its capacity is planned to be increased to 100 MW”, the statement said. 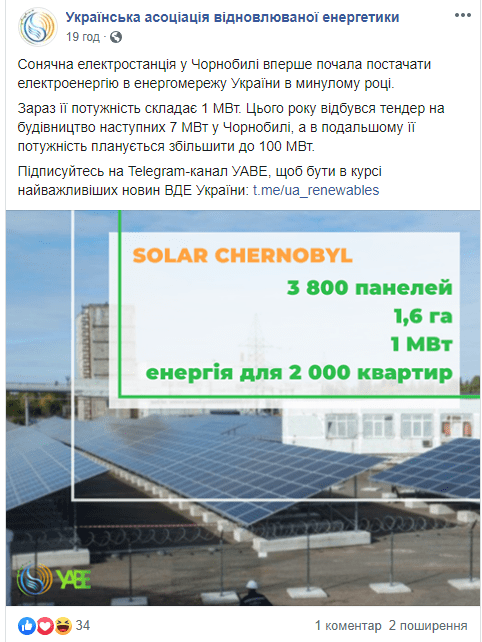 The Solar Chernobyl was commissioned in the first quarter of 2018, and already on June 12 it received a feed-in tariff.

Recall that a SPP will be built in Chernobyl zone at the expense of the Spanish government.

Earlier it was reported that the Cabinet of Ministers approved the allocation of land for the construction of a wind park in Chernobyl zone.

SPP will be installed on the building of Vinnytsiaoblteploenergo 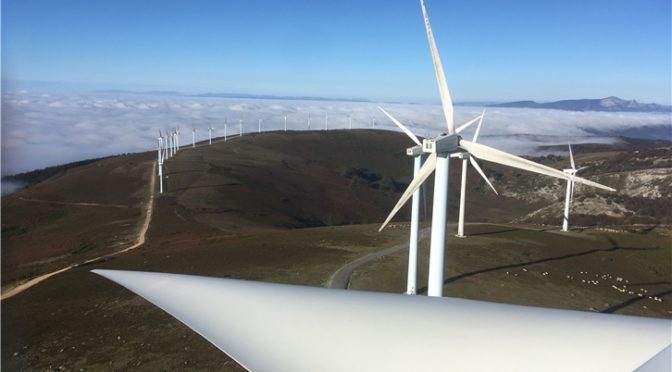 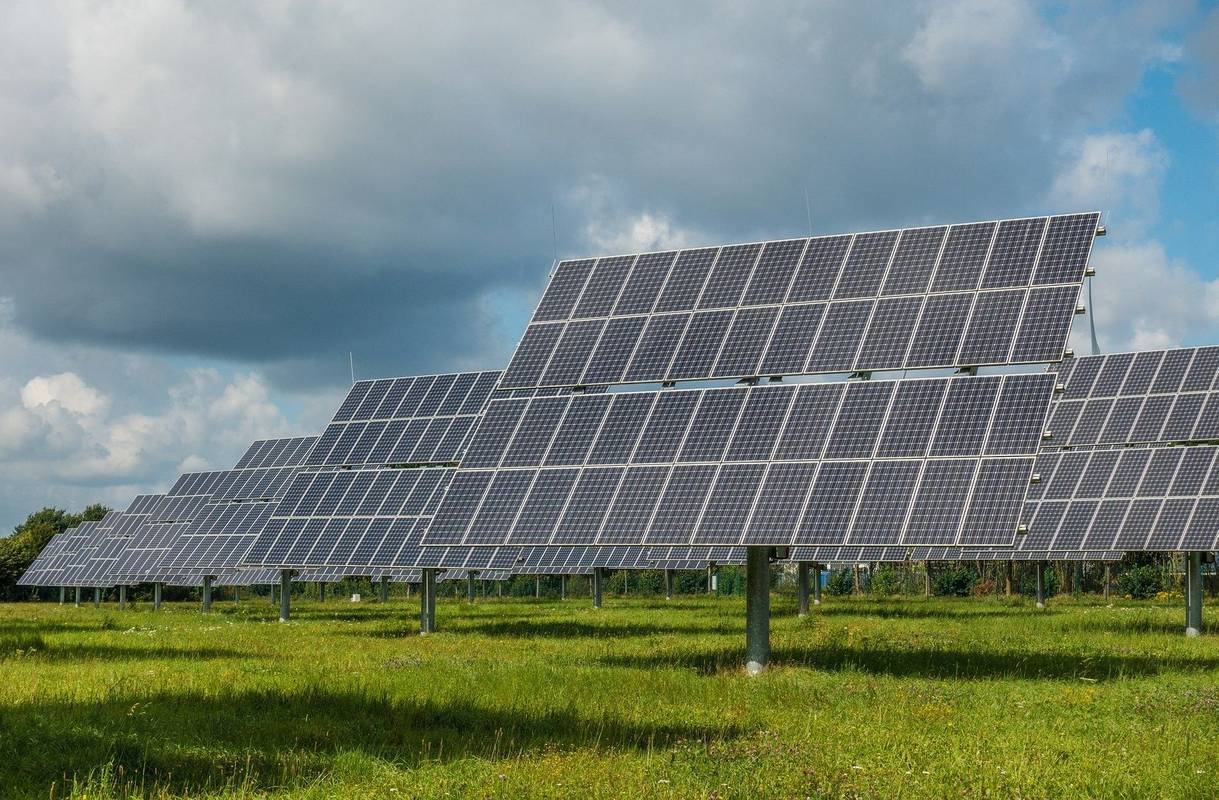 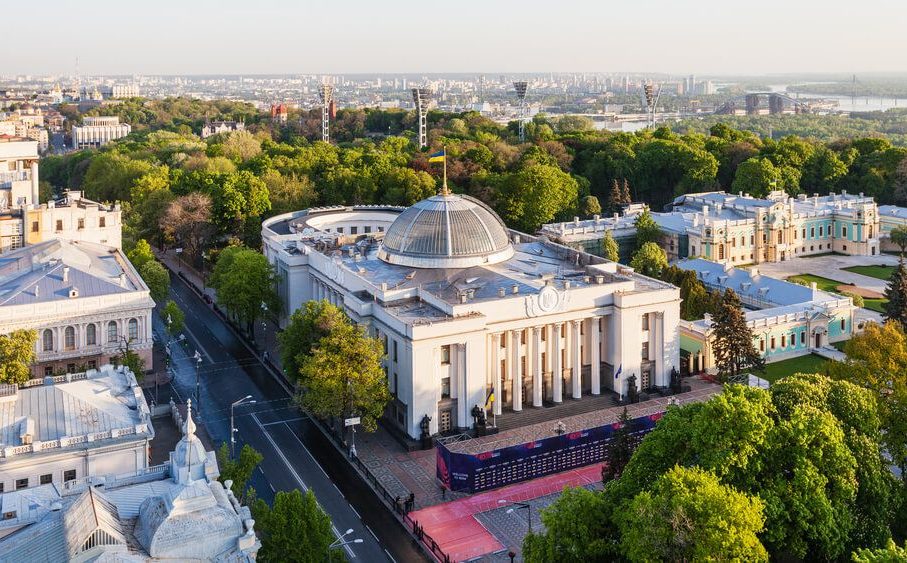