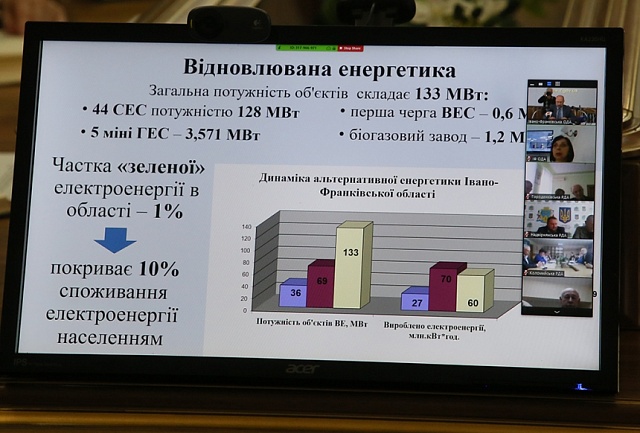 Carpathian renewable energy sources produce about 1% of electricity, and Ivano-Frankivsk region ranks fourth among the regions of Ukraine in the number of installed solar power plants by private households. More than 1000 households have already installed home SPPs.

Earlier it was reported that the European Bank would allocate 12 million euros for the construction of a 14 MW solar station in Odesa region. 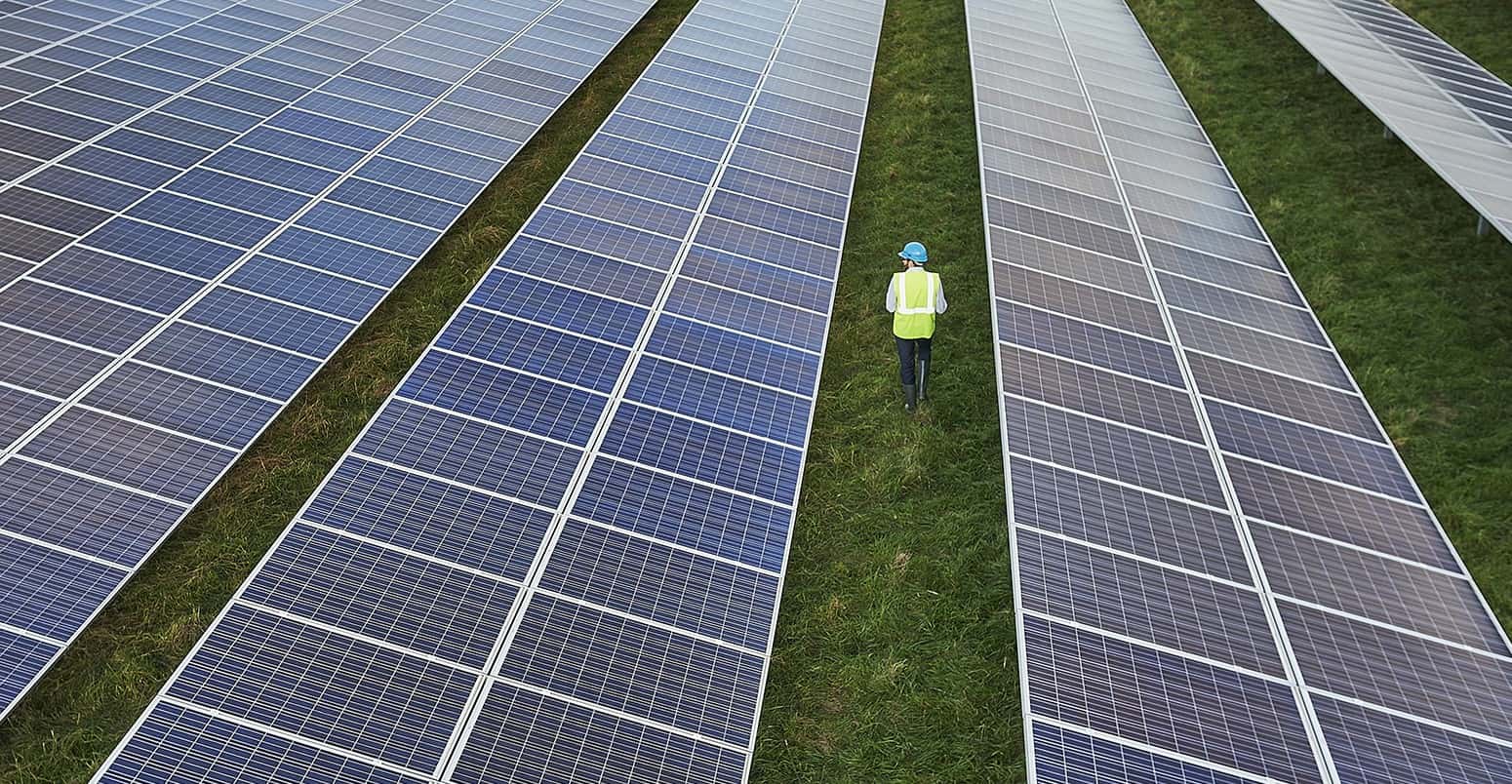 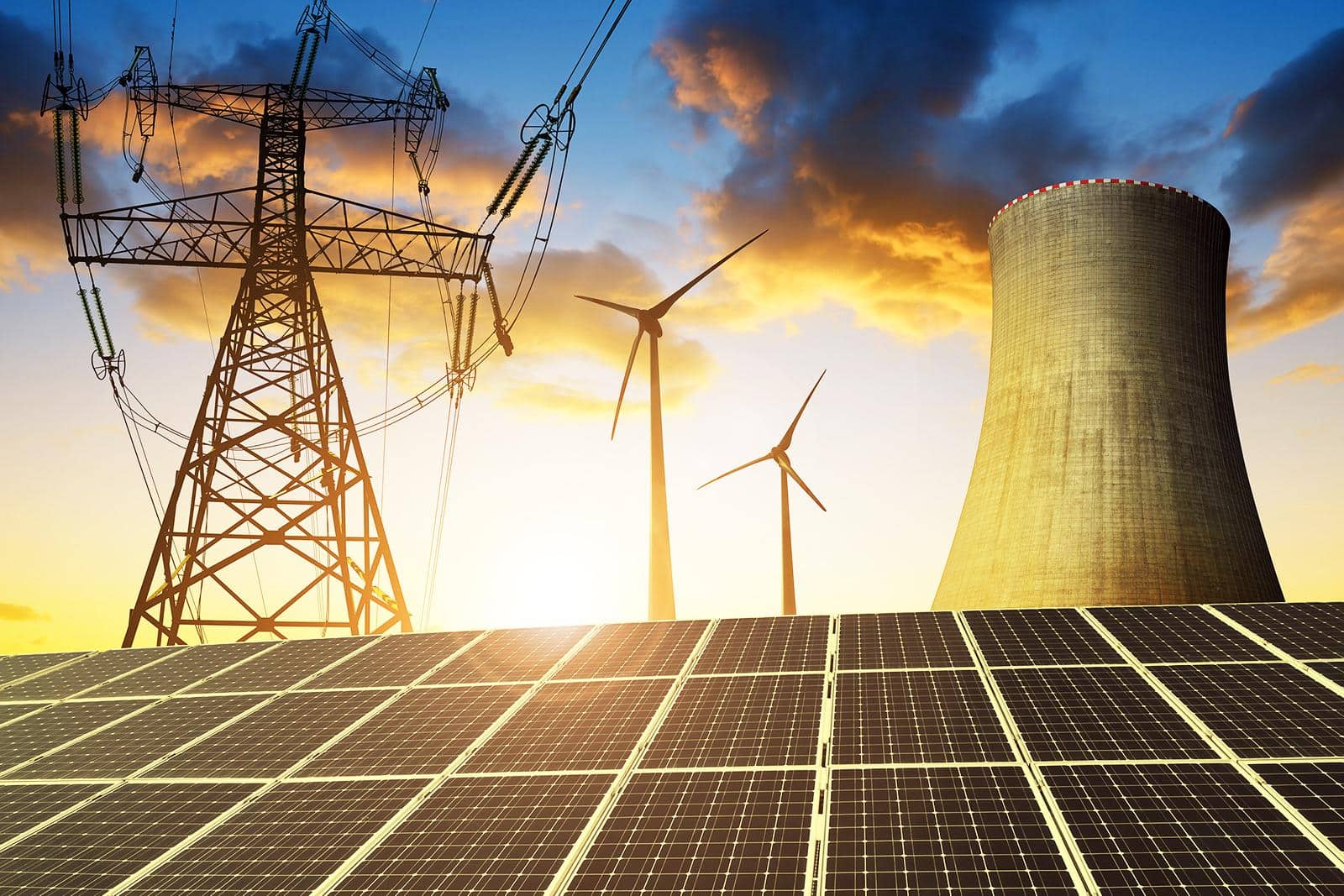 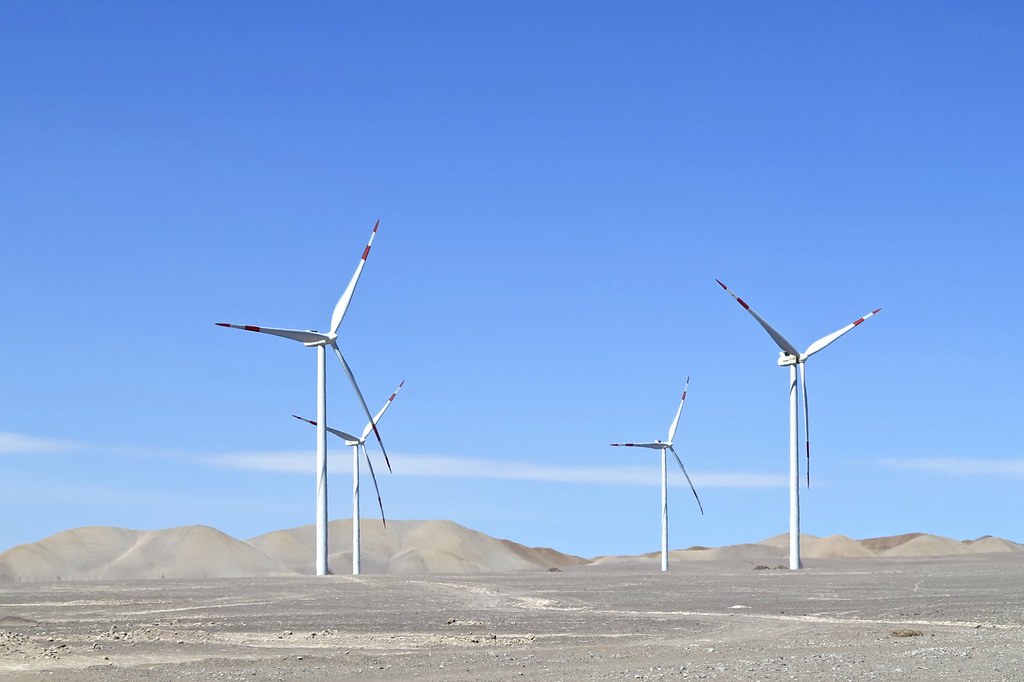 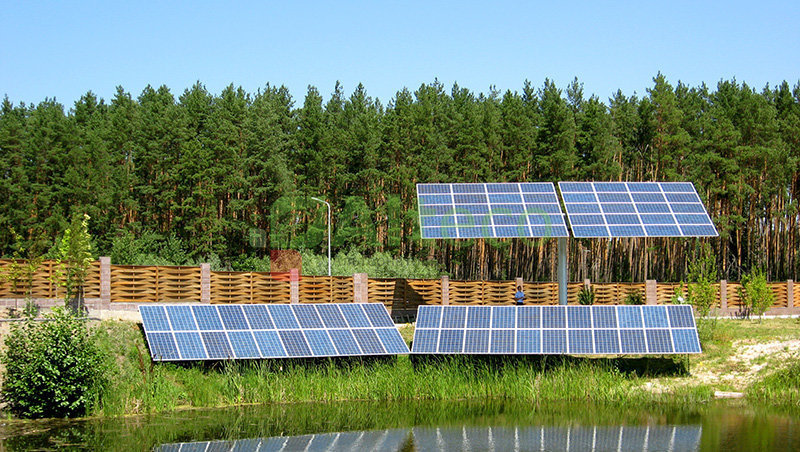 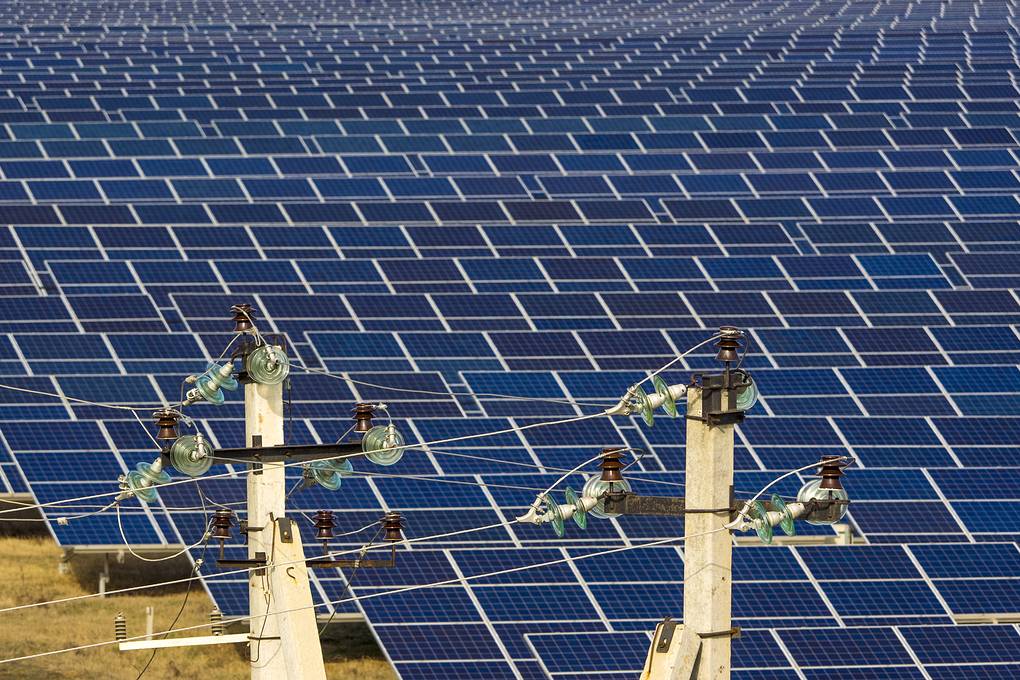