In Ukraine, investors in renewable energy have demanded more than UAH 584 million in compensation at the FIT through the courts from the Guaranteed Buyer.

This is evidenced by the data in the court register as of the end of October 2020, according to Liga.Business. 43 companies filed 50 lawsuits.

“The total amount of claims is UAH 584 million. This is about 2.4% of the total government debt to renewable businesses. As of October 23, according to Guaranteed Buyer’s data, the company owes the renewable energy producers UAH 24.1 billion,” the article says.

As of November 3, according to the estimates of Guaranteed Buyer, it has paid off renewable energy producers from the beginning of the year by only 40%.

Who demanded the most?

Lawsuits against Guaranteed Buyer, according to the register of court decisions, were not filed by the largest renewable companies. According to a source from DTEK Renewables, large investors understand that there is no point in suing Guaranteed Buyer. Therefore, they are preparing for the arbitration courts.

"According to him, today the big business has taken a wait-and-see attitude: it is waiting for the state to fulfill the terms of the memorandum of the Cabinet of Ministers with investors signed in June 2020," the publication said.

Recall that the Ukrainian producers of renewable electricity, to whom SE Guaranteed Buyer owed more than UAH 24 billion, began to seek compensation through the courts. 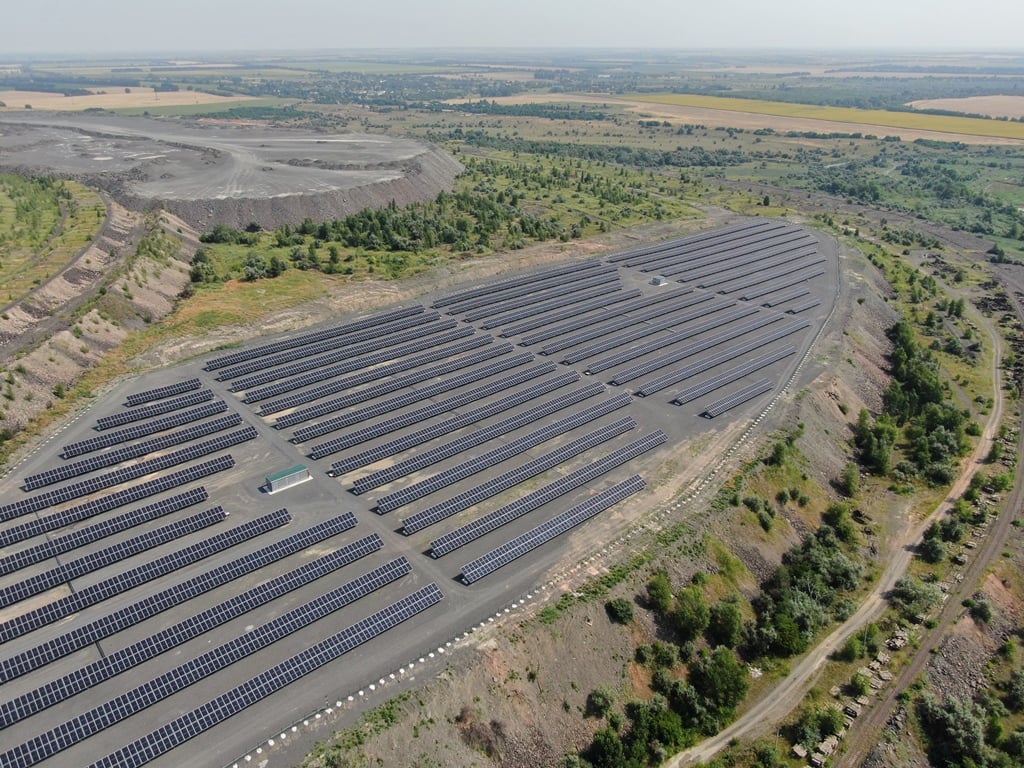 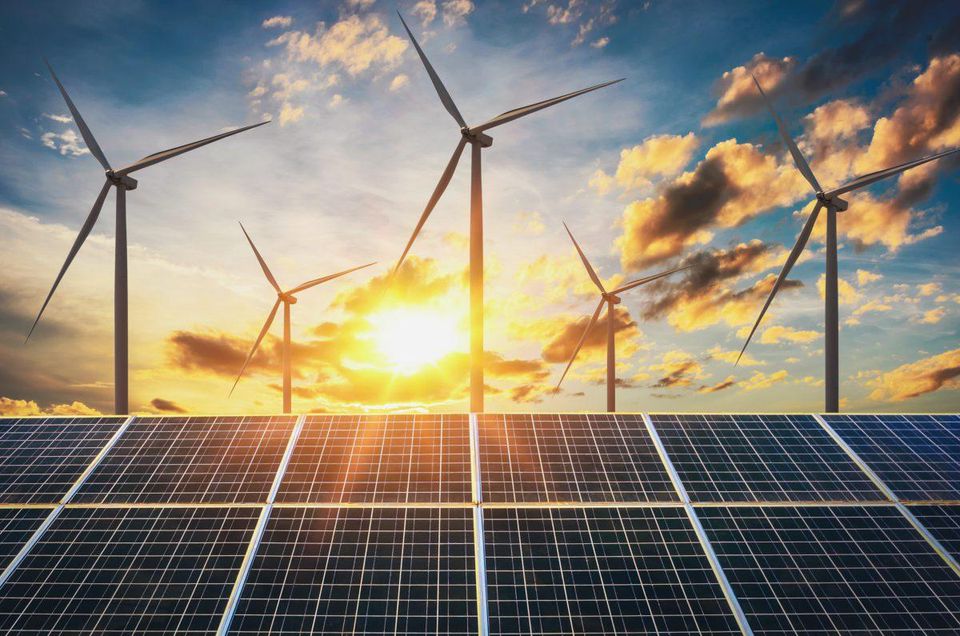