The Belgian system operator Elia published the results of the power system in 2020. It noted that renewable energy sources, which include solar, as well as onshore and offshore wind farms, “have broken numerous records,” Renen reports.

Solar and wind generation grew by 31%, and their share in electricity generation was 18.6%.

The share of solar energy was 5.3%. The installed capacity of the Belgian solar industry at the end of the year amounted to 4,788 MW.

Belgium, possessing a small coastline, nevertheless plans to double the capacity of its offshore wind farms.

Nuclear power and gas generation play a key role in power generation in Belgium. The closure of existing nuclear power plants until 2025 will be offset, first of all, by the construction of new gas-fired ones.

Due to the COVID-19 pandemic, the country's electricity consumption in 2020 was 7% lower than the average over the past five years.

Recall that Belgium has completed the construction of the largest wind farm in the North Sea.

Earlier it was reported that in 2020 wind energy in Europe grew by 7%. 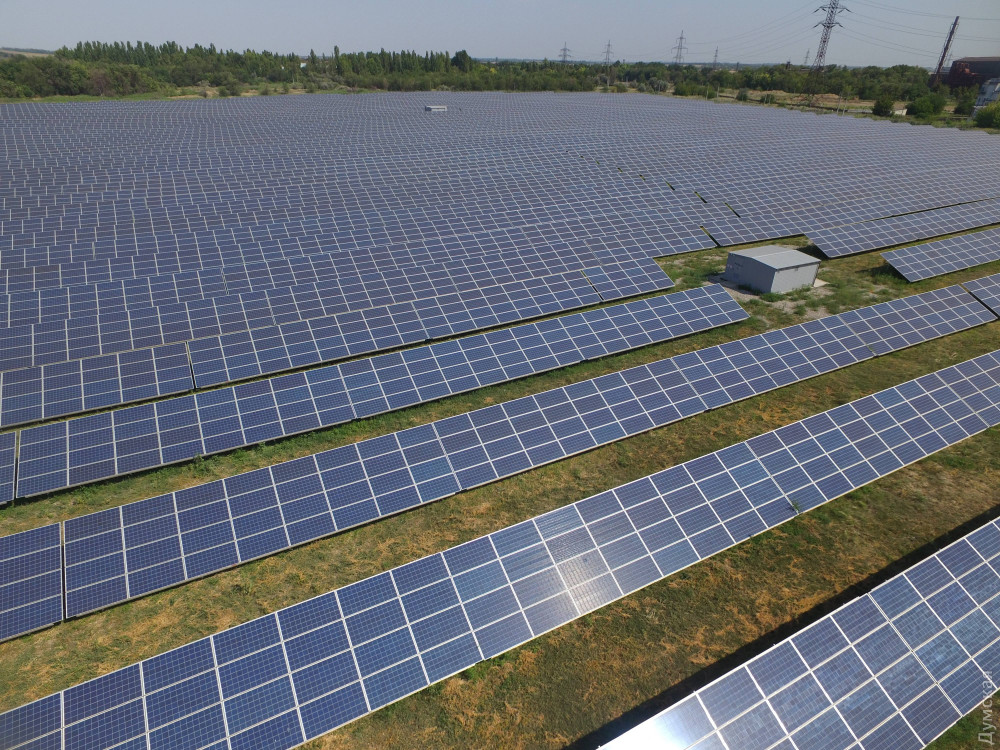 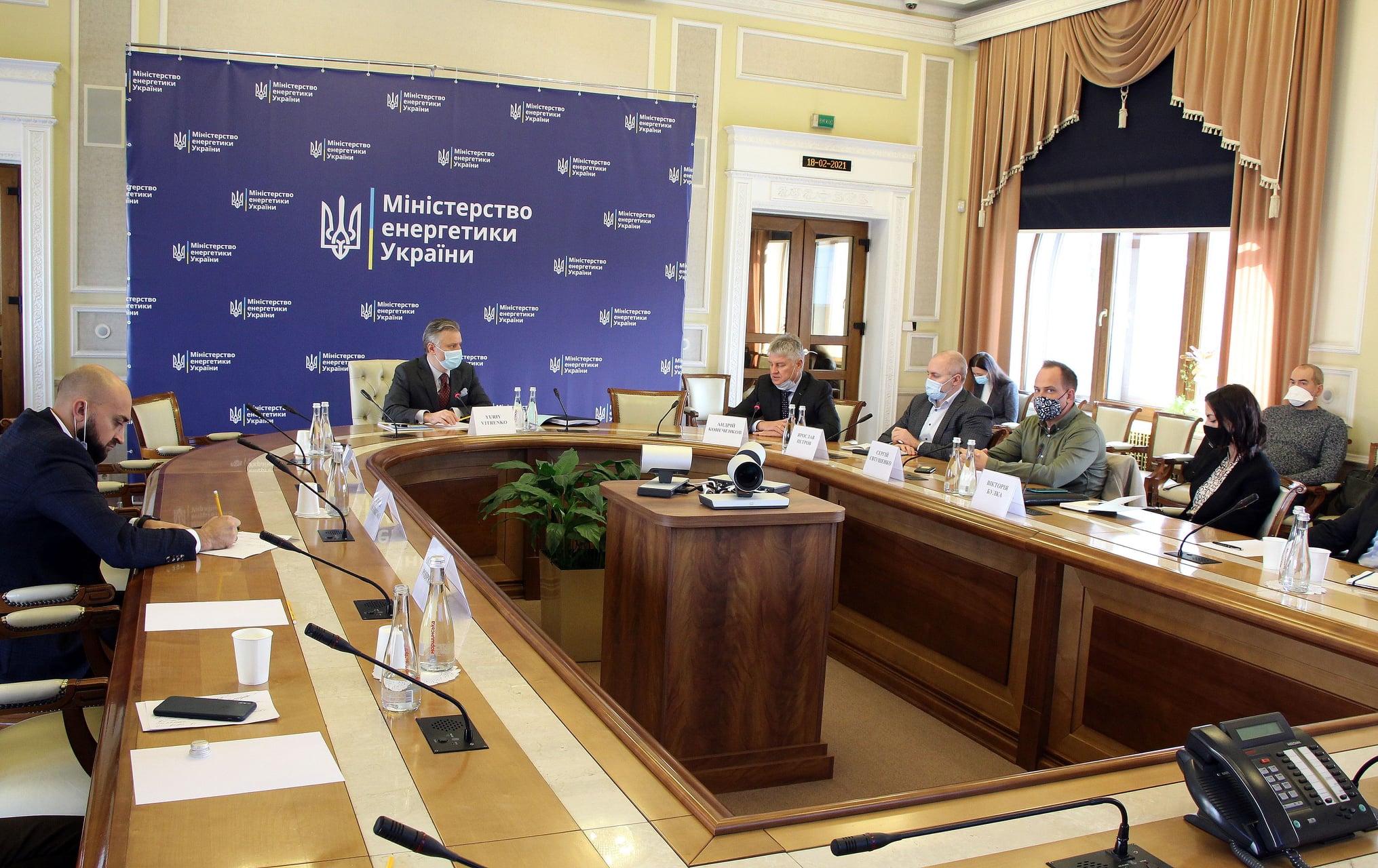