The SPP consists of 15 thousand photovoltaic panels, which are located in terminal 2.

Thanks to the project, carbon dioxide emissions will be reduced by 3.243 thousand tons, which is equivalent to 53.617 tree saplings or 688 passenger vehicles removed from the roads and operated for one year.

The project is a part of Shams Dubai, a Dewa initiative to promote the use of clean renewable energy sources. The program encourages the installation of solar panels on rooftops and connection to the Dewa power grid to sell the excess.

“Over the past few years, Dubai airports have implemented a number of green initiatives to limit carbon emissions and support Dubai’s goal of reducing the city’s energy consumption by 30% by 2030... Besides the fact that we can limit carbon dioxide emissions while reducing costs, these initiatives also support our long-term, carbon-neutral vision for the future of the aviation industry. We look forward to working with Etihad ESCO on future energy efficiency initiatives”, said Michael Ibbitson, Executive Vice President, Infrastructure and Technology, Dubai Airports.

Earlier it was reported that by the end of 2019, SPPs will be installed on 10% of homes in Dubai.

Guaranteed Buyer will be able to sell renewable electricity for up to a year
Amazon is the top corporate buyer of renewable energy in the U.S.
About 32 thousand families have already installed solar stations in Ukraine – the State Agency on Energy Efficiency 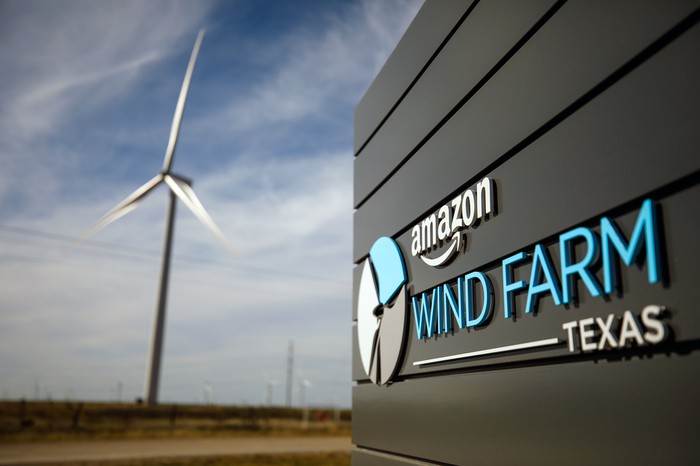 Amazon is the top corporate buyer of renewable energy in the U.S. 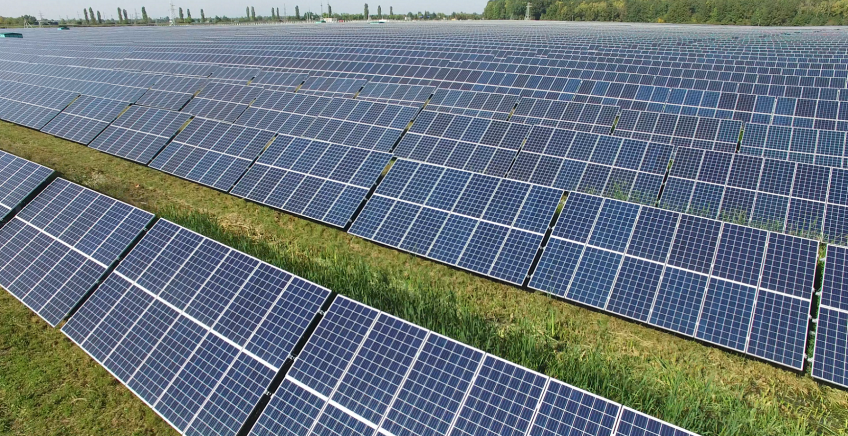 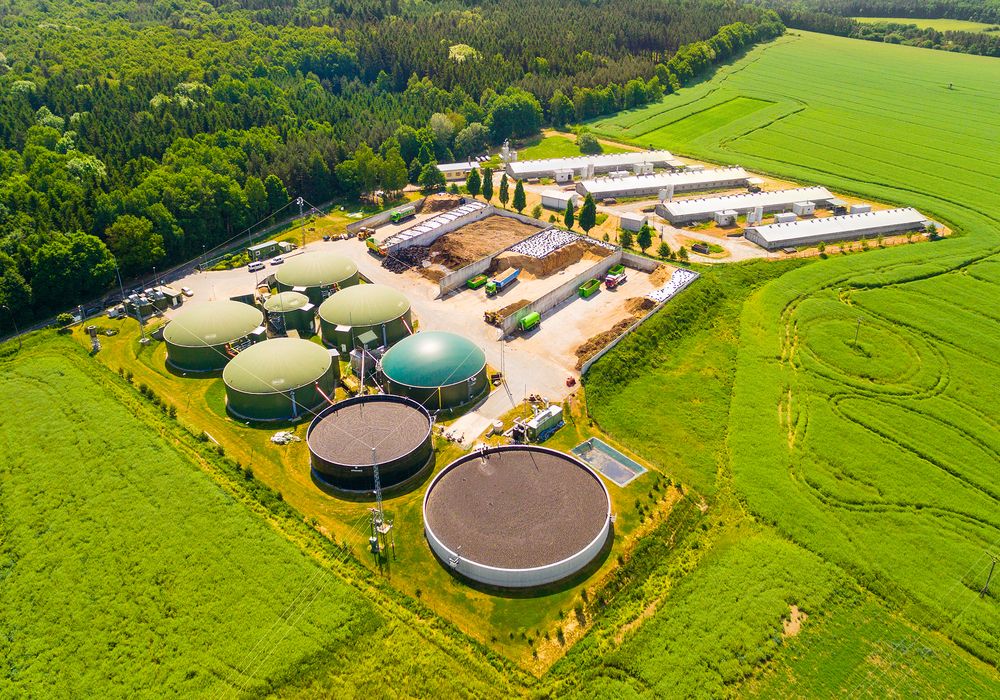