Britain’s biggest energy companies will have to buy renewable energy from their own customers.

New laws to be introduced this week.

Homeowners who install new rooftop solar panels from 1 January 2020 will be able to lower their bills by selling the energy they do not need to their supplier.

Some 800,000 householders with solar panels already benefit from payments under a previous scheme. However, the subsidies were controversially scrapped by the government in April, causing the number of new installations to fall by 94% in May from the month before.

Labour accused the government last week of “actively dismantling” the solar industry. The sector will still struggle this summer as the change does not come in for another seven months, so homeowners have no incentive to buy panels this year.

Chris Skidmore, the minister for energy and clean growth, said the government wanted to increase the number of small-scale generators without adding the cost of subsidies to energy bills.

“The future of energy is local and the new smart export guarantee will ensure households that choose to become green energy generators will be guaranteed a payment for electricity supplied to the grid,” he said.

According to the Minister, the government also intends to encourage homes with solar panels to install storage batteries.

As it is know, in May 2017 in Britain, households set a record – they provided about 25% of electricity in the country. 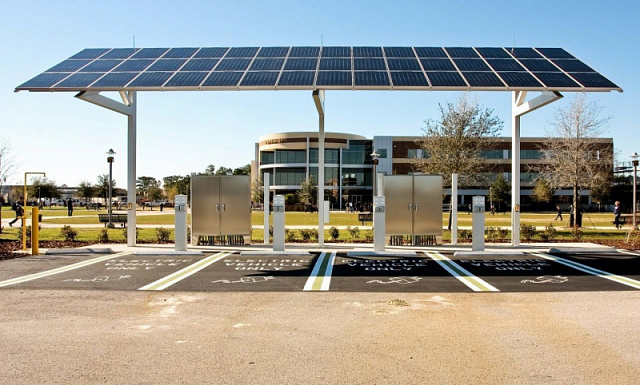 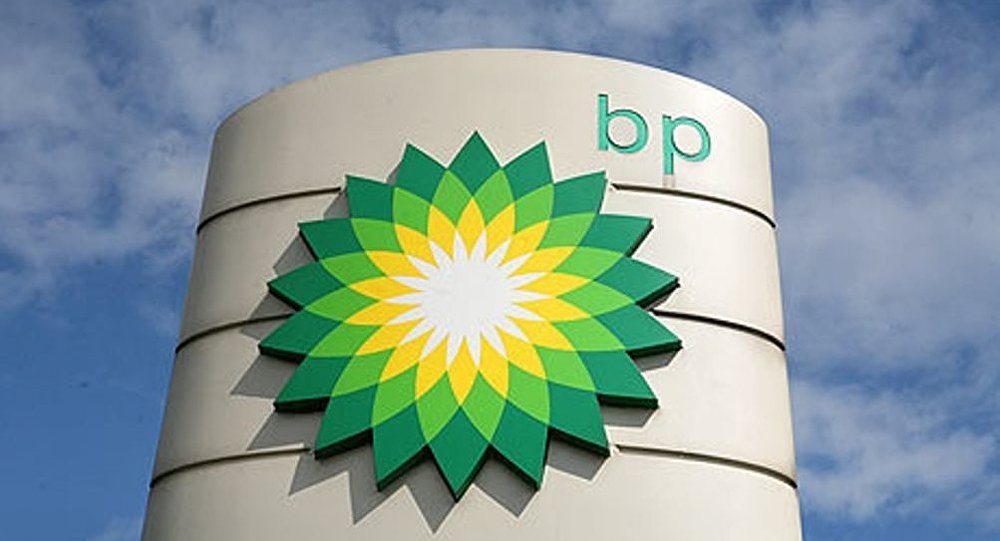 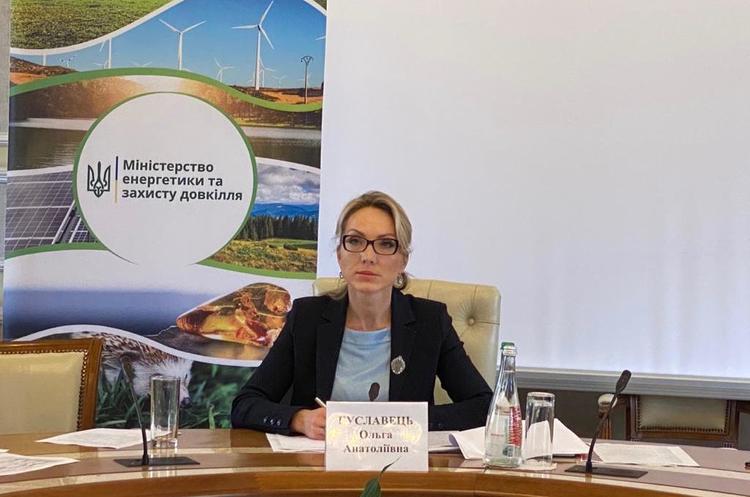 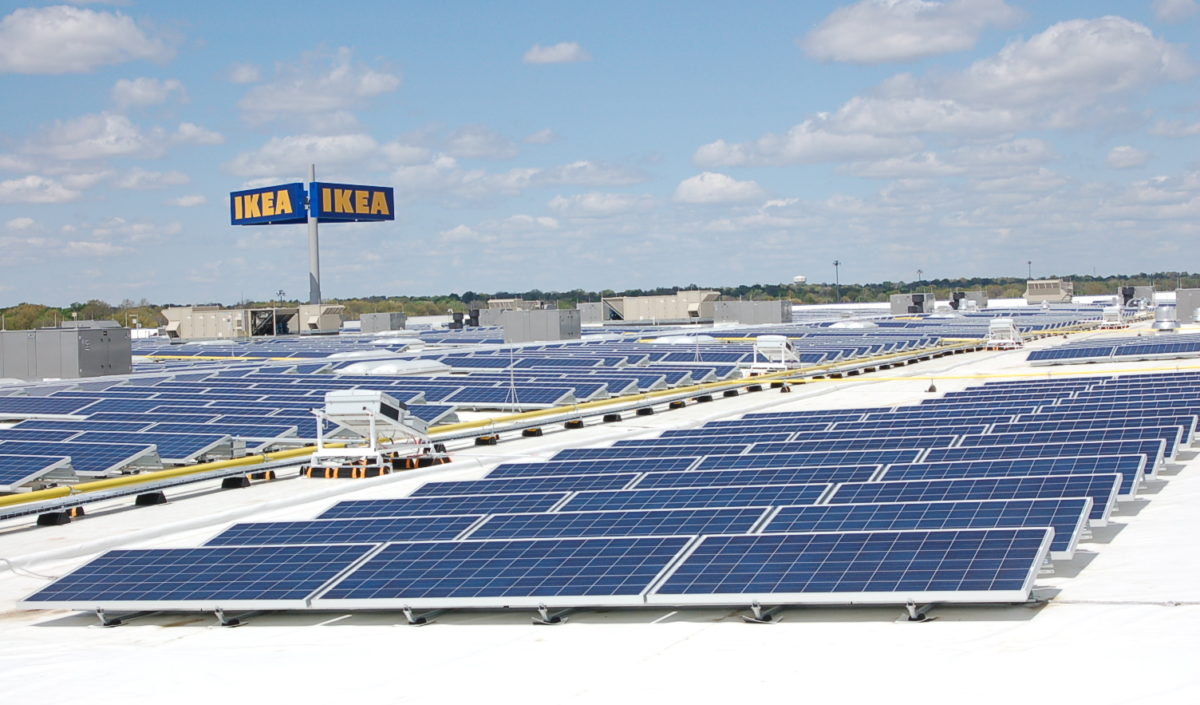