An unusual city park "Wind Gate" with hanging gardens and trees with solar panels was opened in the 2nd district of Budapest, Ecotown reports. The park is part of the large-scale Millenaris project.

An underground garage for 500 cars was also built under the park to solve parking problems in the area.

All roads in the park lead to three mushroom structures with solar panels.

For the landscaping of the park, 355 pre-grown trees were planted and a reservoir of 700 square meters where algae grow was created. 50,000 perennial plants, ornamental grasses, bushes and over 40,000 bulbous plants have been planted in the park.

The designers also built a large hanging garden – a huge steel frame densely covered with plants that covers the side of the mall. Everyone can go up there with a panoramic lift.

It is the largest hanging garden in Central Europe with an area of ​​4000 square meters.

The Wind Gate (Széllkapu) is a new concept for the construction of city parks. 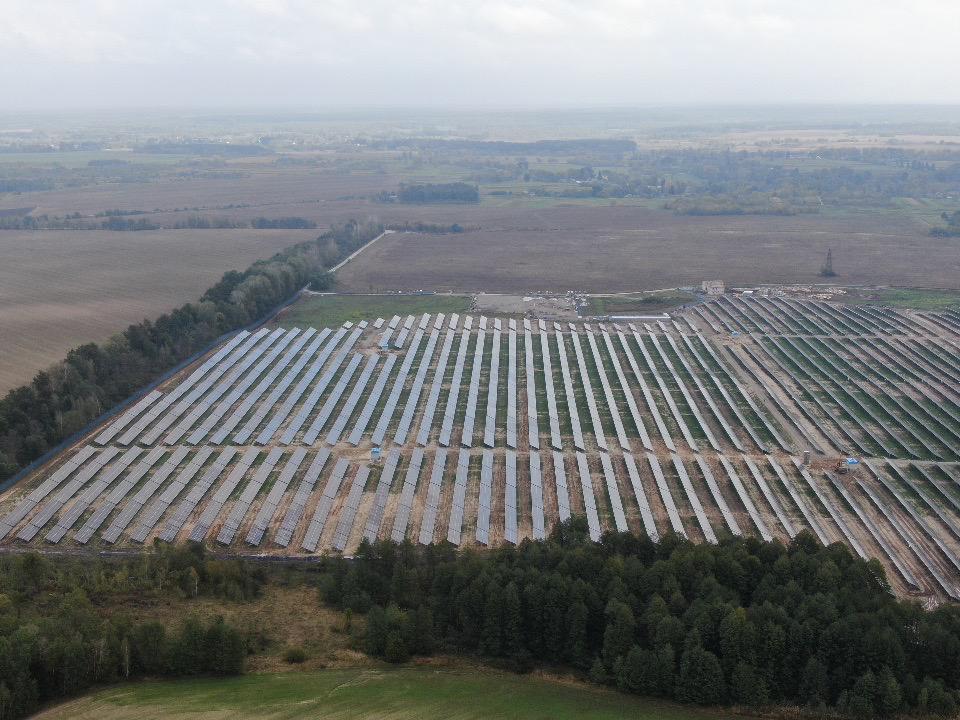 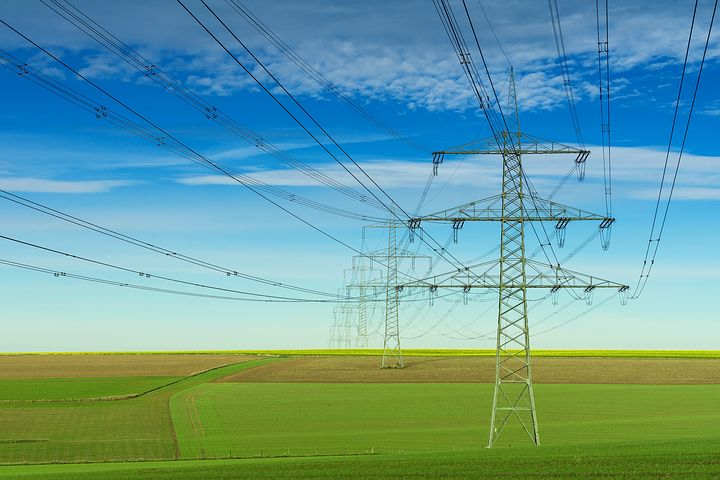 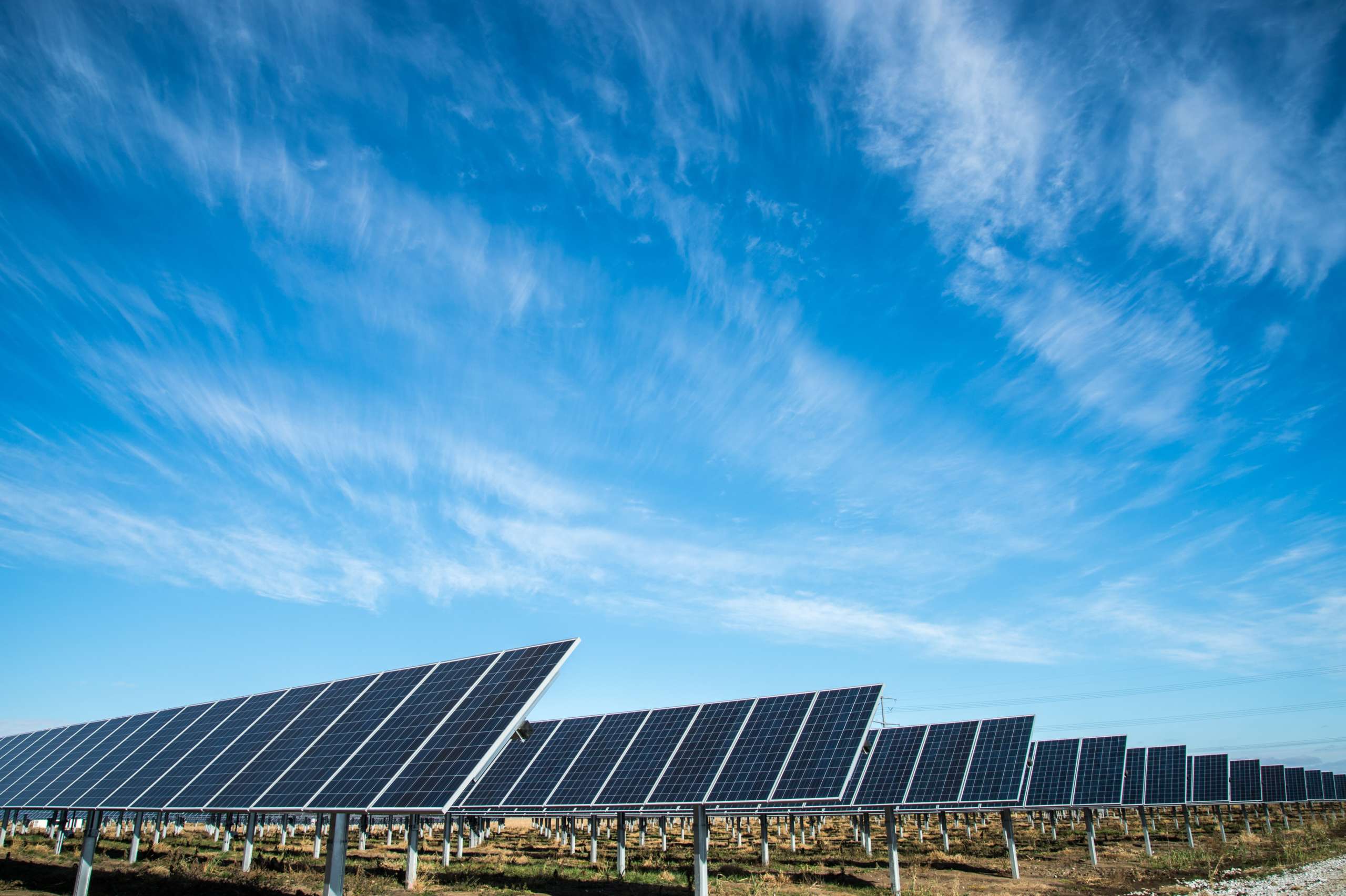