The largest solar station in Europe, Núñez de Balboa, with a capacity of 500 MW, was built in the Spanish province of Extremadura, Renen reported.

SPP was built by the energy concern Iberdrola, investment in the project amounted to approximately €300 million. The annual output will be 832 GWh.

The station consists of 1.43 million solar panels and covers an area of ​​about 1000 hectares.

The concern has already received permission to commission the station; commissioning tests are currently underway.

In the first quarter of 2020, the commercial operation of the solar farm will begin.

Iberdrola is currently building a larger solar power plant, Francisco Pizarro, with a capacity of 590 MW.

Earlier it was reported that in Spain two coal-fired power plants would be replaced by green energy complexes with a total capacity of 2115 MW. 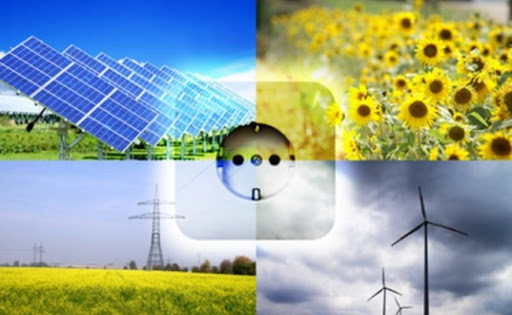 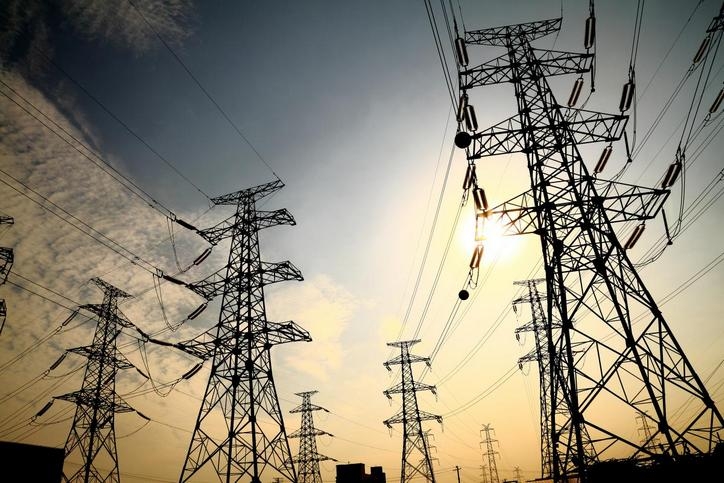 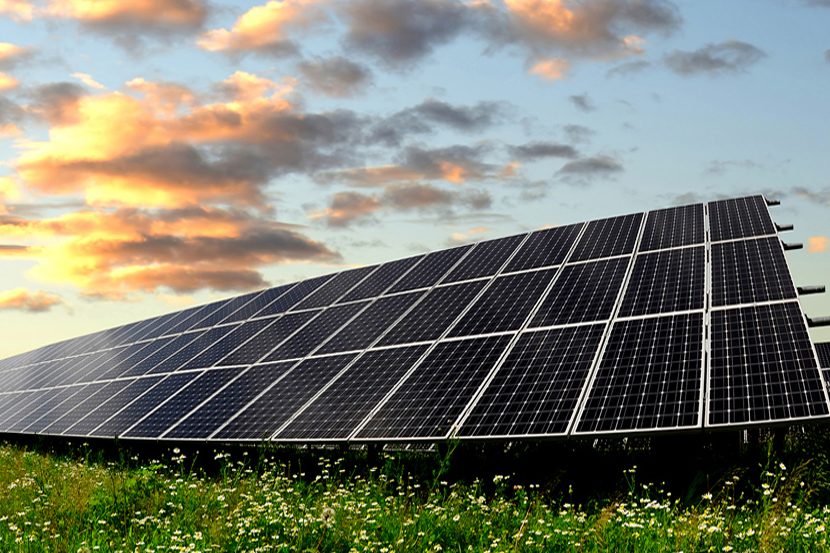