Last year, solar capacity became the most popular among all the available renewables, Ecotown reports.

Their figure has reached 118 GW, according to Bloomberg New Energy Finance (BNEF).

A new BNEF report says solar power plants outperform all other technologies in dozens of countries, including Australia, India, Italy, Namibia, Uruguay and the United States.

In just the last calendar year, 81 countries have built at least 1 MW of solar power plants. The report highlights that global solar capacity has grown from 43.7 GW in 2010 to 651 GW at the end of 2019.

BNEF analyst argues that the dramatic cut in the cost of solar equipment, namely modules, has made this technology widely available to homes, businesses and networks.

Earlier it was reported that the Chinese coal mining company will produce solar cells. 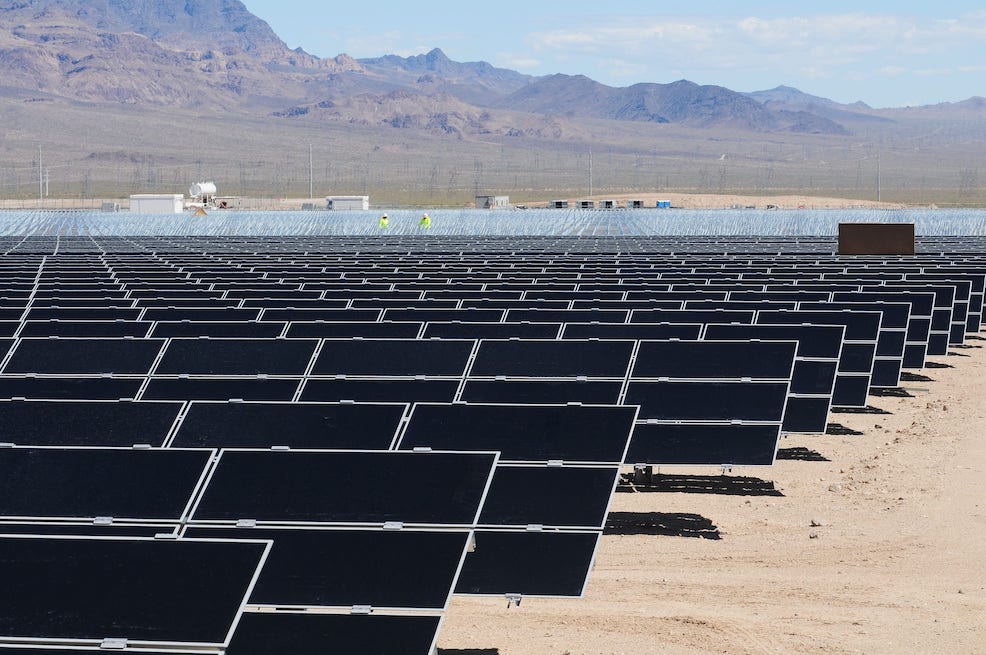 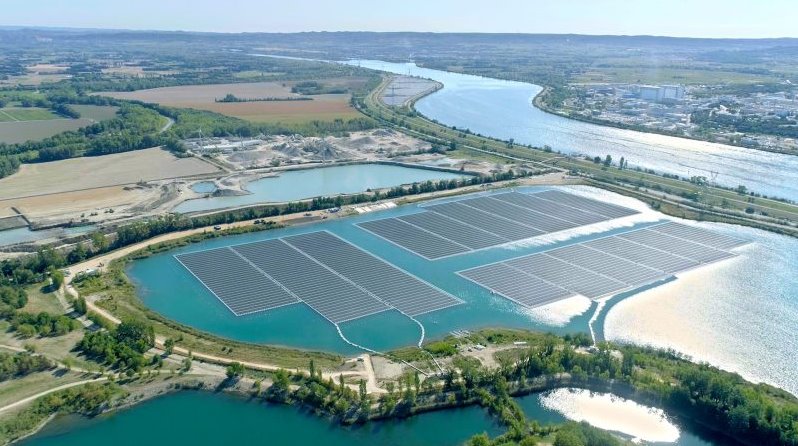 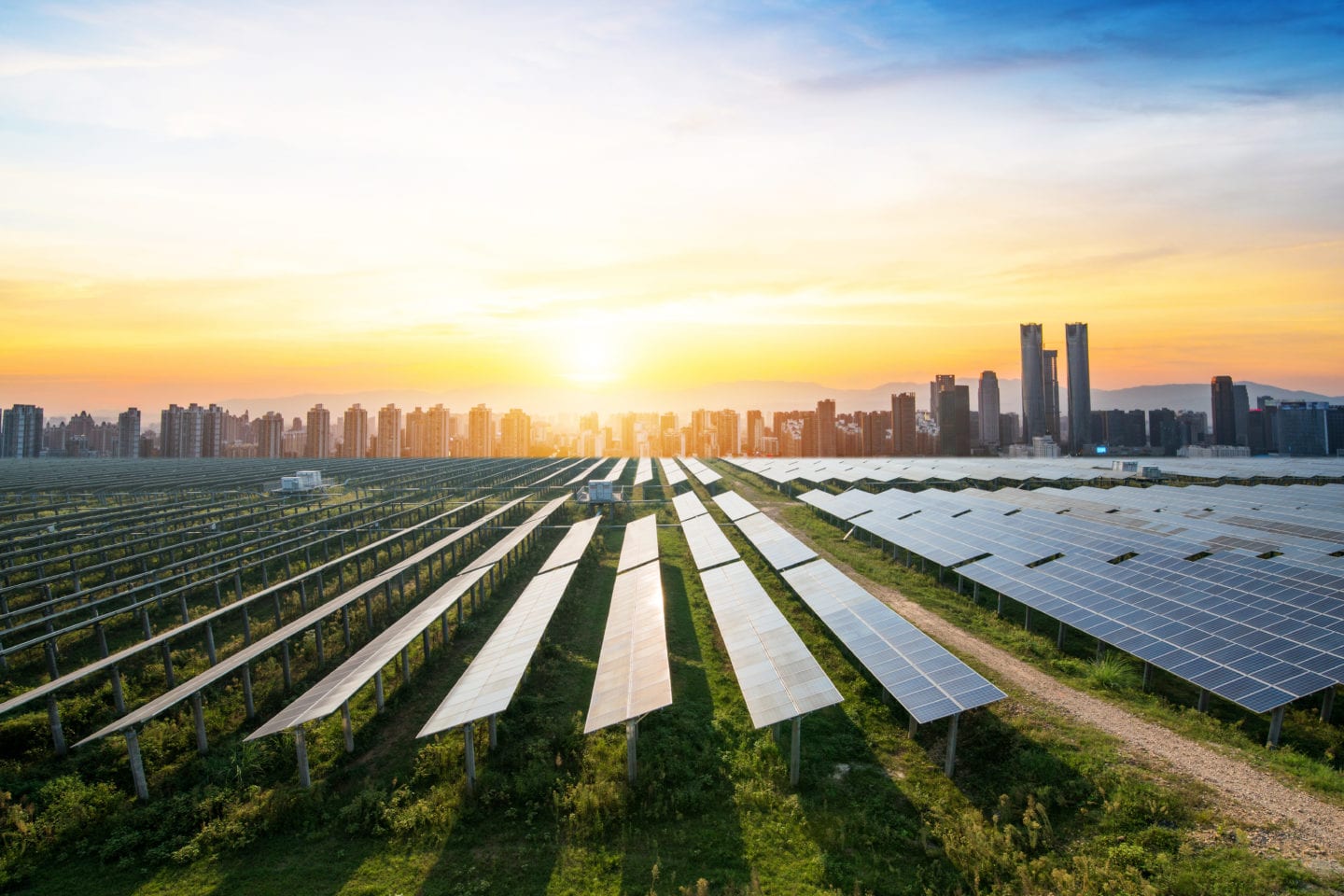 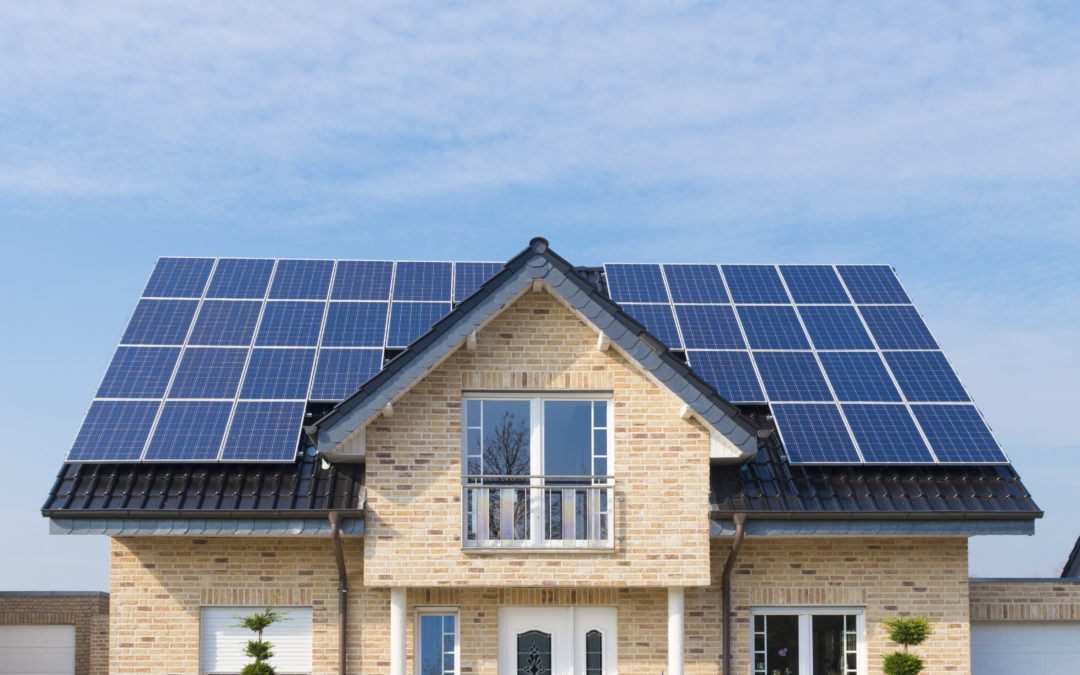