Saudi Arabia will build a zero-carbon city, the first large-scale construction project in the iconic business zone NEOM worth $500 billion, which aims to diversify the economy of the world's largest oil exporter, reports Mind.ua.

Prince bin Salman said the city, dubbed "The Line", is over 170 kilometres long. It will be able to provide housing for 1 million people, and all the necessary energy will come from clean sources. The cost of the city's infrastructure will be $100- $200 billion.

The construction of the city will begin in the first quarter of this year. The city is expected to contribute $48 billion in the kingdom's gross domestic product and create 380,000 jobs.

The Kingdom's Public Investment Fund (PIF) is the main investor in NEOM, a 26,500 square kilometre high-tech complex on the Red Sea's shores with multiple zones, including industrial and logistics, scheduled for completion in 2025. The project aims to transform Saudi Arabia into a country for the 21st century.

As reported, Saudi Arabia is investing $20 billion in renewable energy. 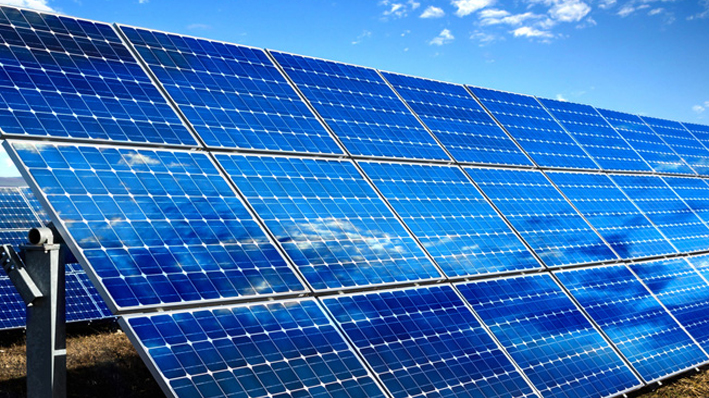 Guaranteed Byer paid for renewable electricity produced in January by 93%