ACWA Power has announced the successful connection of Sakaka solar power station to the grid. It is reported by Sunnik.

Sakaka SPP, with a capacity of 300 MW, will provide electricity to 45,000 households.

The start of full commercial operation of the solar station is scheduled for the end of 2019. The Government of Saudi Arabia actively supports the construction of renewable facilities, since green electricity can reduce carbon emissions by more than 500 tons per year.

“We are confident that we will be able to complete the project in accordance with the schedule, putting it into commercial operation before the end of this year. The project was implemented at the highest level of quality, safety and reliability”, said the Chairman of the state organization ACWA Power.

It was previously reported that Saudi Arabia, the world's largest oil exporter, is ready to start producing wind energy in three years to reduce local demand for fossil fuels. 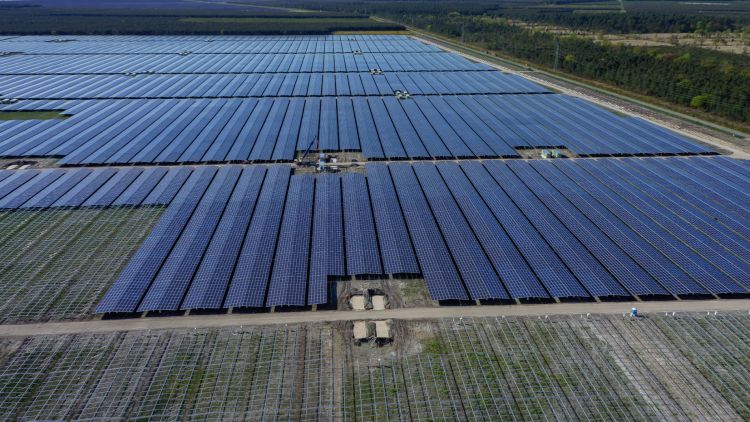 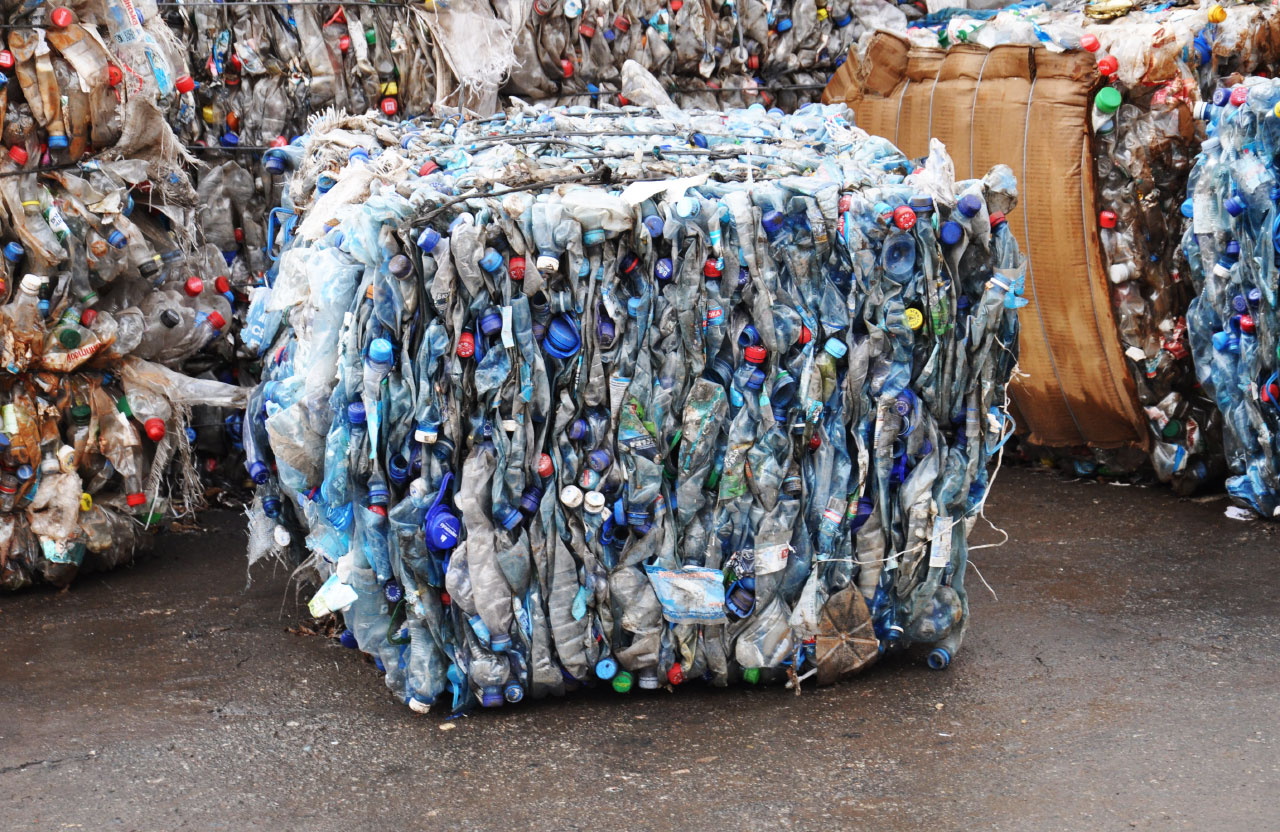 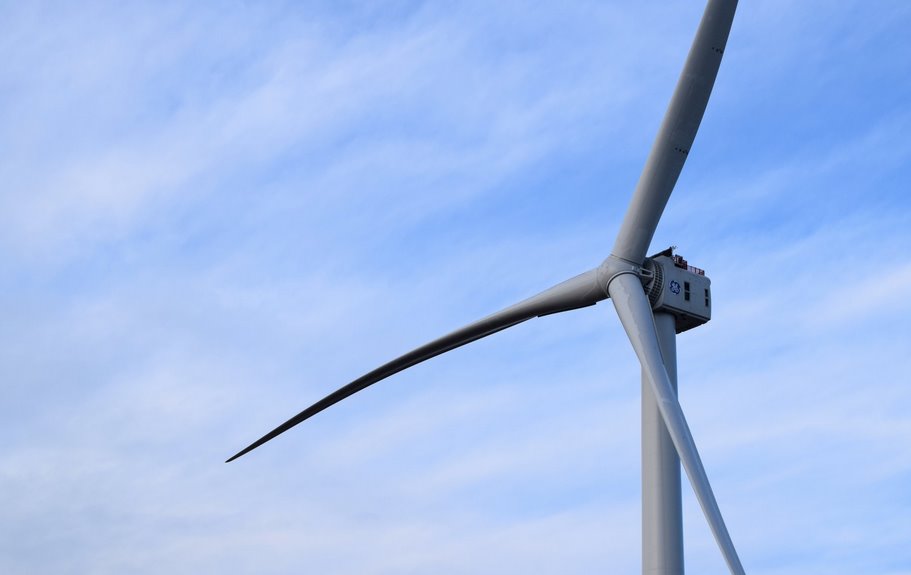 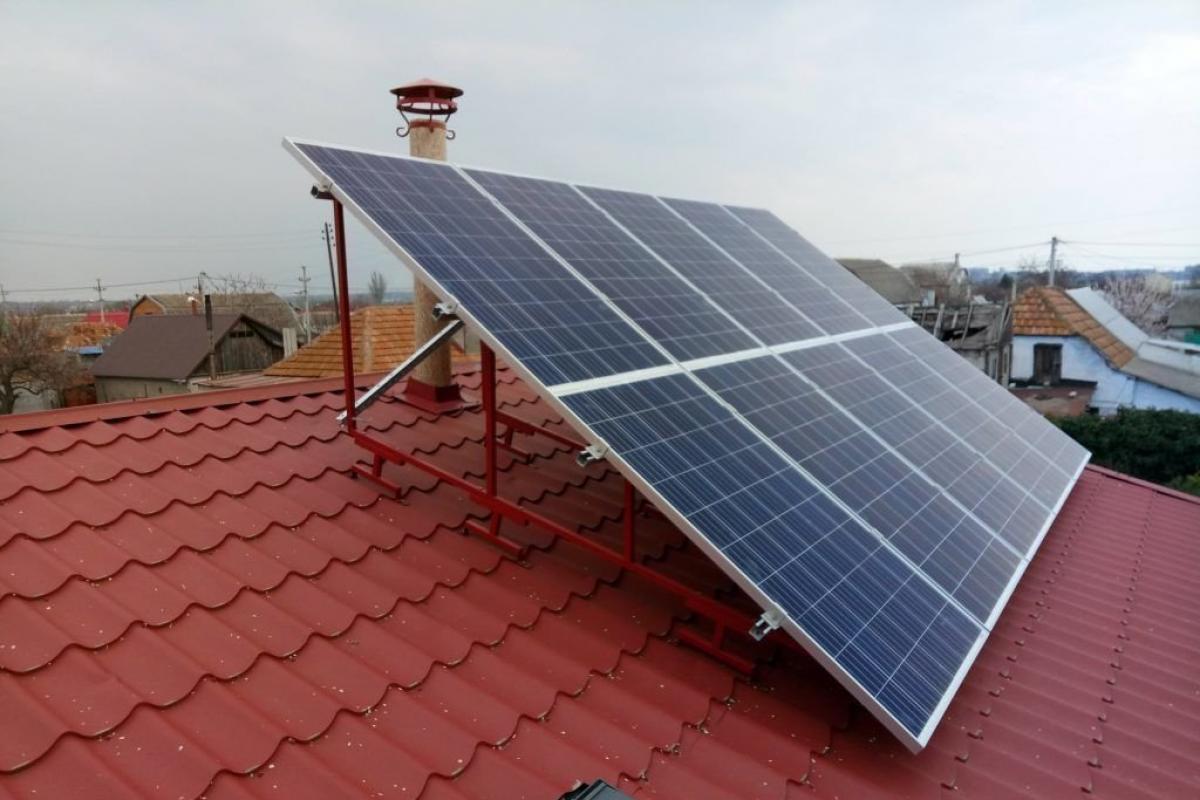