Japanese energy company Tohoku Electric Power (TEPCO) said it had received regulatory approval for restarting reactor No.2 at Onagawa nuclear power plant, damaged due to the earthquake and tsunami that led to the disaster at Fukushima nuclear power plant. This is reported by Elektrovesti.

In 2011, the second Onagawa reactor suffered from an earthquake and tsunami, but its cooling system was not damaged, so the accident was avoided there.

The Japan Nuclear Regulatory Agency has set a condition for a period of public consultation.

TEPCO notes that the reactor meets the increased safety requirements that have been introduced in Japan for nuclear power plants after Fukushima-1 accident. This is the first step towards restarting the unit. Tohoku Electric Power is also required to obtain a certificate of compliance with safety measures in the case of natural disasters and the approval of the local administration.

The energy company, within the framework of strengthening the station’s perimeter, built a wall 29 m high from the Pacific coast. According to calculations, the design can protect the nuclear power plant from a 23-meter tsunami.

Onagawa Station consists of three reactors. The second of them with a capacity of 825 MW was commissioned in 2005.

Earlier it was reported that the Japanese government plans to invest about $2.75 billion in the construction of a renewable energy center in the territories affected by the accident at Fukushima-1 nuclear power plant. 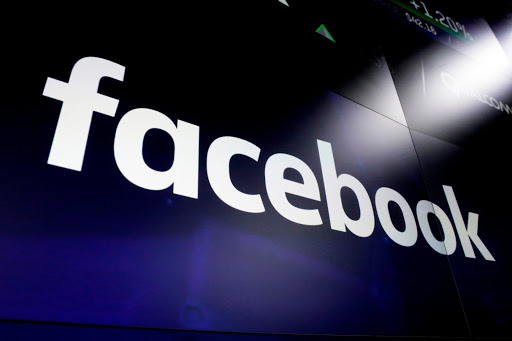 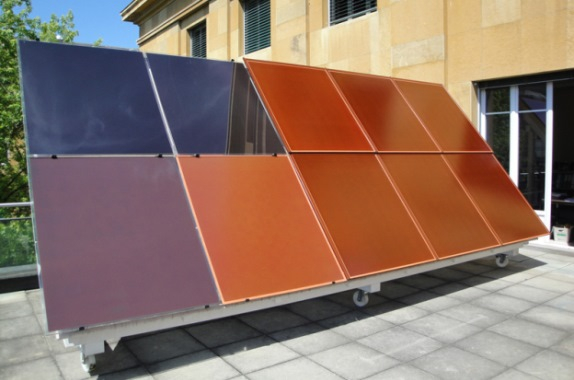 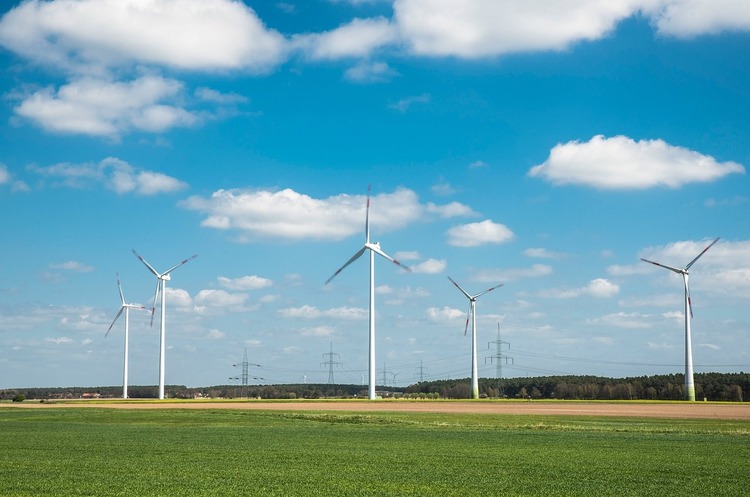 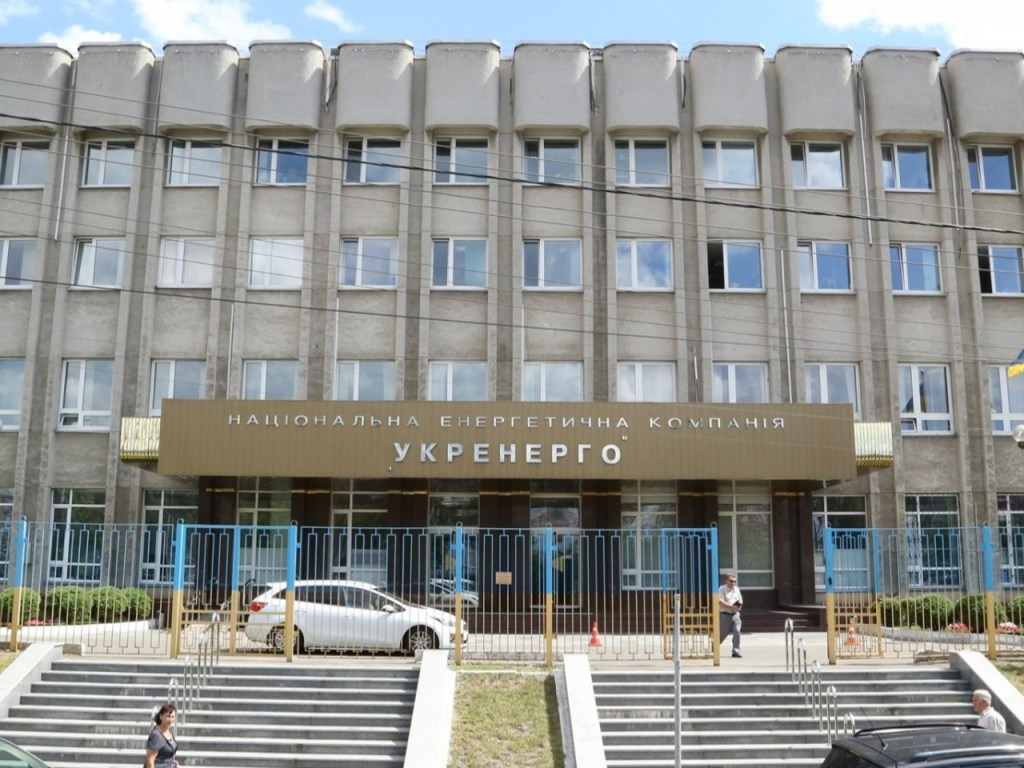 The Regulator reduced the obligations of Ukrenergo on payments at a feed-in tariff by UAH 1.7 billion