Her Majesty's Revenue and Customs (HMRC) proposes to increase the value-added tax rate applicable to “energy-saving materials”, which include components for solar installations, battery energy storage systems and other clean energy technologies widely used in the residential sector.

Today, a reduced VAT rate of 5% is applied to home installations, but after the European Court ruled that the discounted VAT rates in the UK are applied too widely, the HMRC suggested raising the rate on some systems to 20%.

Such an increase in tariffs will not affect citizens over 60 years old, as well as buildings “used exclusively for certain categories of the population”, in other words, the most socially vulnerable people in the country. Also, higher rates will not be applied to systems where the cost of components is less than 60% of installation costs.

Recall that a draft law to change the support system for renewable energy was considered – switching from the “green” tariff to auctions on April 25 in the Verkhovna Rada.The draft law was adopted with an amendment that provides that household solar power plants with a capacity of up to 50 kW (now in law the maximum household SPPs with a “green” tariff can have a capacity of 30 kW) to obtain a “green” tariff should be located exclusively on the roofs or facades of capital structures.

“The prohibition of the installation of home ground stations in practice will lead to the fact that few Ukrainians will be able to install a SPP more than 10 kW, as an object of greater capacity will not fit on the roofs”.

Tymchenko: €4 billion of investments per year – the price of renewable energy growth by 2050
SPP on the roof of a high-rise block was installed in Cherkassy
Guaranteed Buyer bought 503 thousand MWh of “green” electricity in January 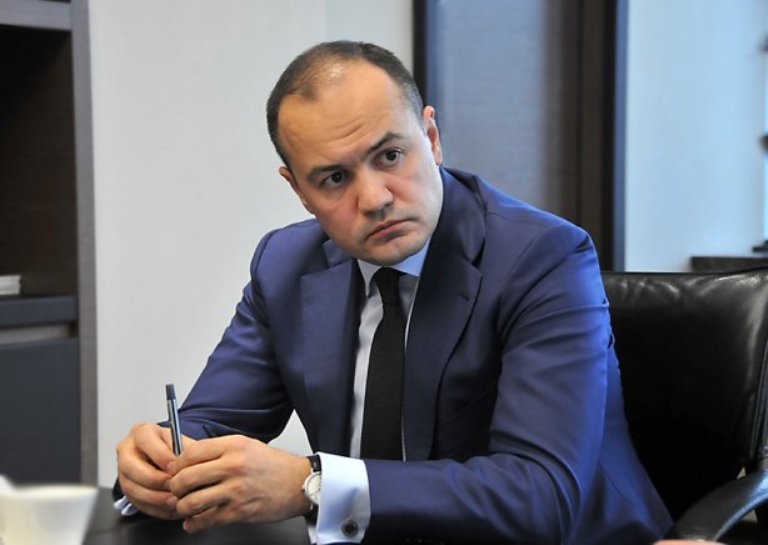 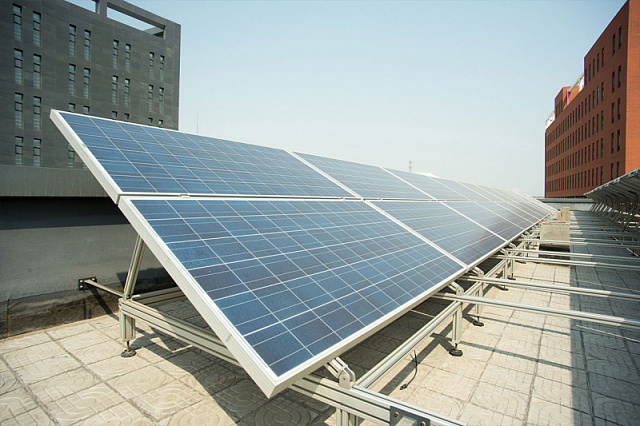 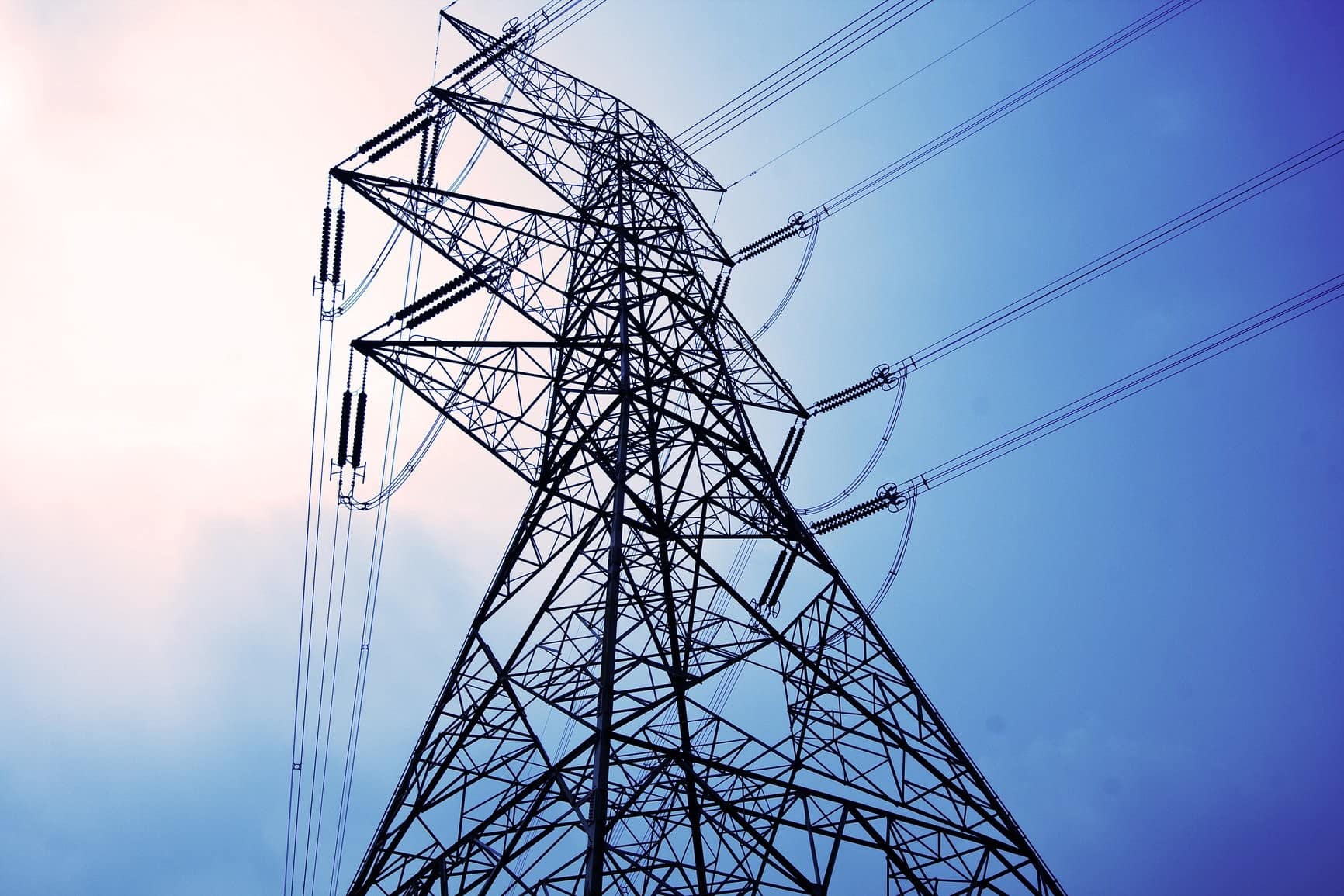 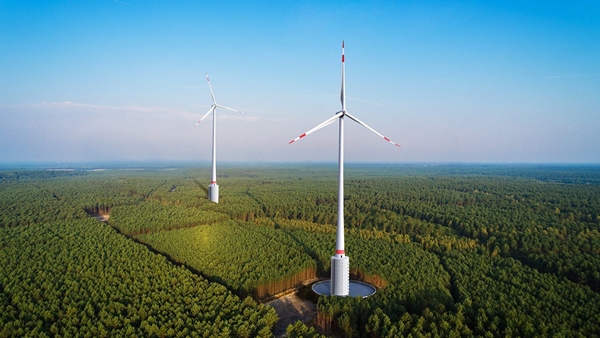 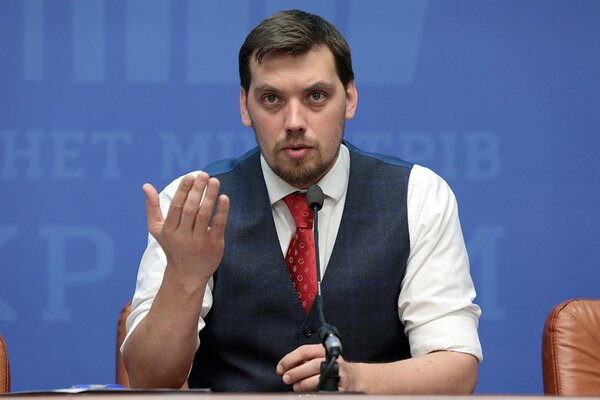