Near Norway – 140 km from the coast – a marine wind farm will be built for 5 billion NOK (about $550 million). It is reported by Ecotown.

Hywind Tampen wind farm will consist of 11 turbines with a capacity of 8 MW.

The new wind farm project will provide offshore oil and gas projects with electricity, in particular, the wind farm will have to satisfy about 35% of the energy requirements of Snorre A and B, Gullfaks A, B and C.

Hywind Tampen is expected to reduce the use of gas turbines, reducing CO2 emissions by more than 200 thousand tons per year.

Wind generators for the new station will be manufactured based on Hywind technology developed by Equinor.

The largest investment in the project – 2.3 billion NOK – will be made by Enova, 2.134 billion NOK will be provided by Equinor and its partners in the Snorre and Gullfaks projects, NOx Fund will invest 566 million NOK.

Recall that in Norway, the Forsen Vind land-based wind farm with a capacity of 255.6 MW was launched. After the completion of all stages of the project, Forsen will be the largest wind energy project in Europe. 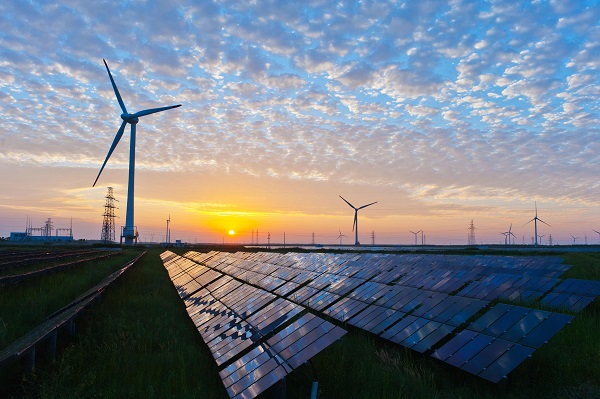 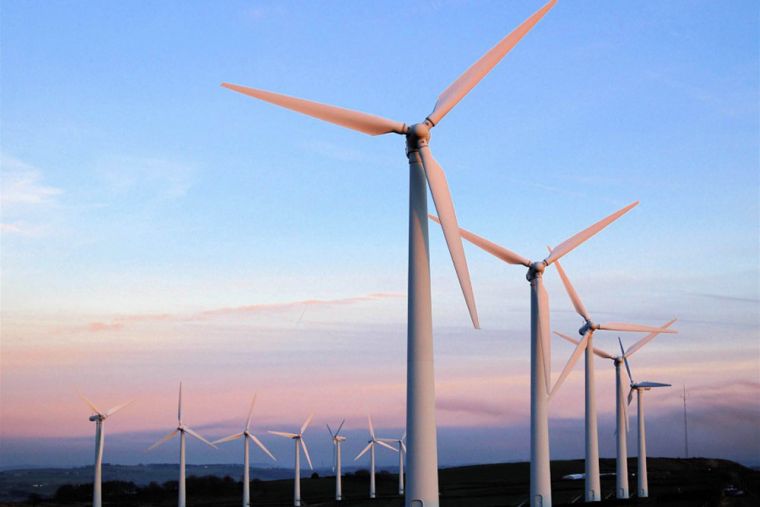 In 2019, Spain beat European countries on the installation of a wind farm on land 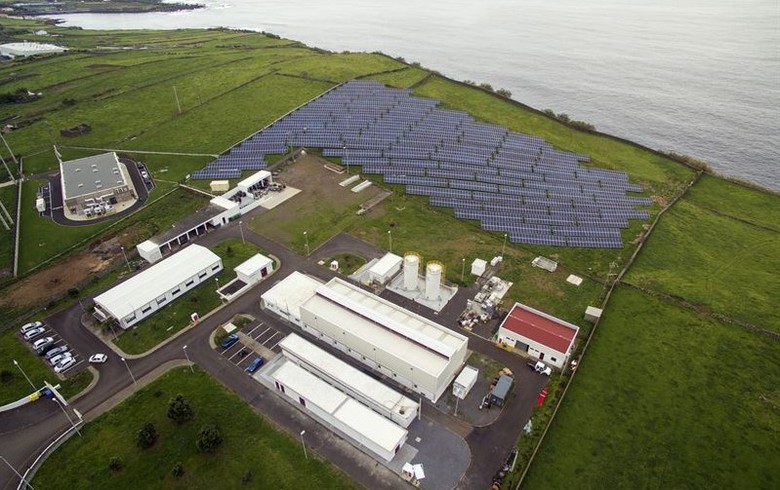 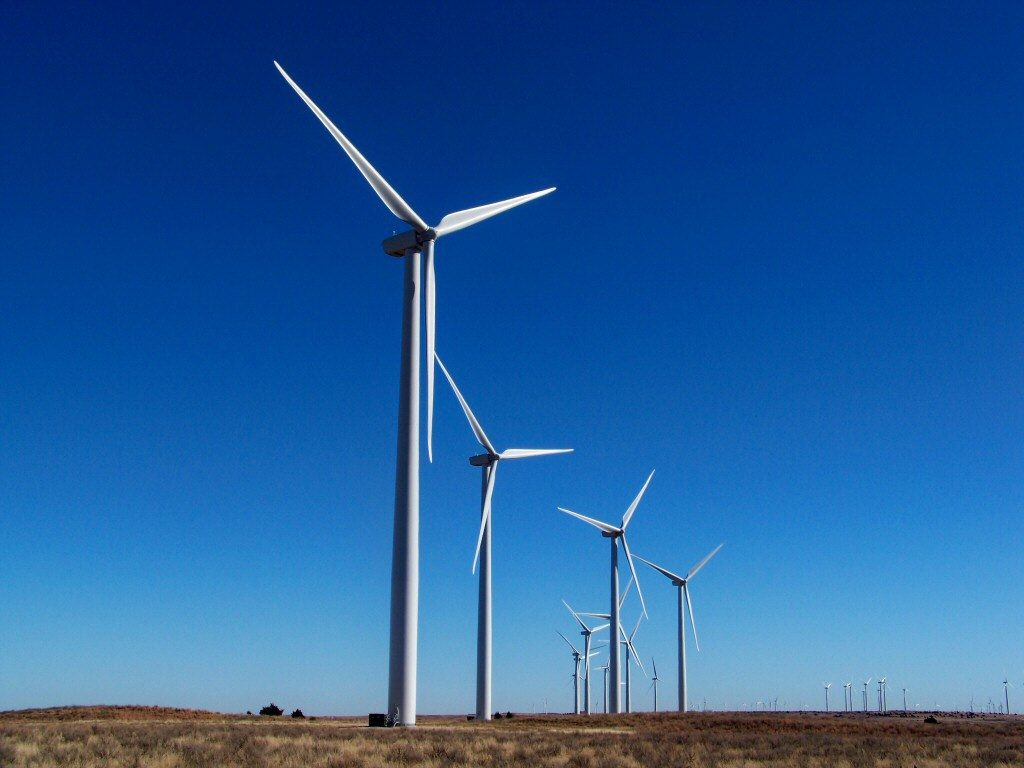 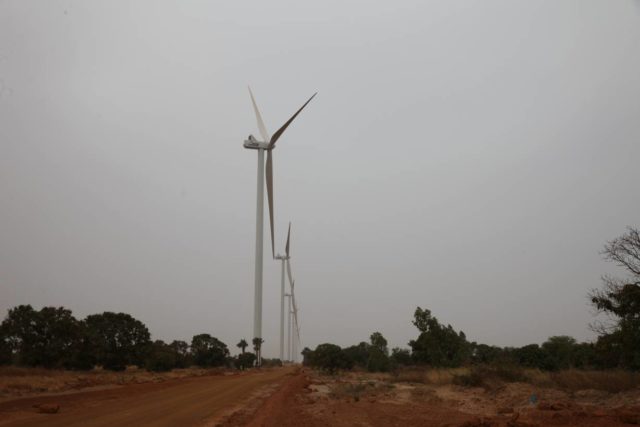