“The government expects to stimulate private investment through this assistance, as well as attract investments in the environment, the volume of which is estimated at $28 trillion, which will ensure job creation and prosperity,” he said.

In October, in his keynote speech in parliament, Suga announced his country's intention to achieve zero greenhouse gas emissions by 2050.

Earlier it was reported that the largest Japanese gas company would build an offshore wind farm. 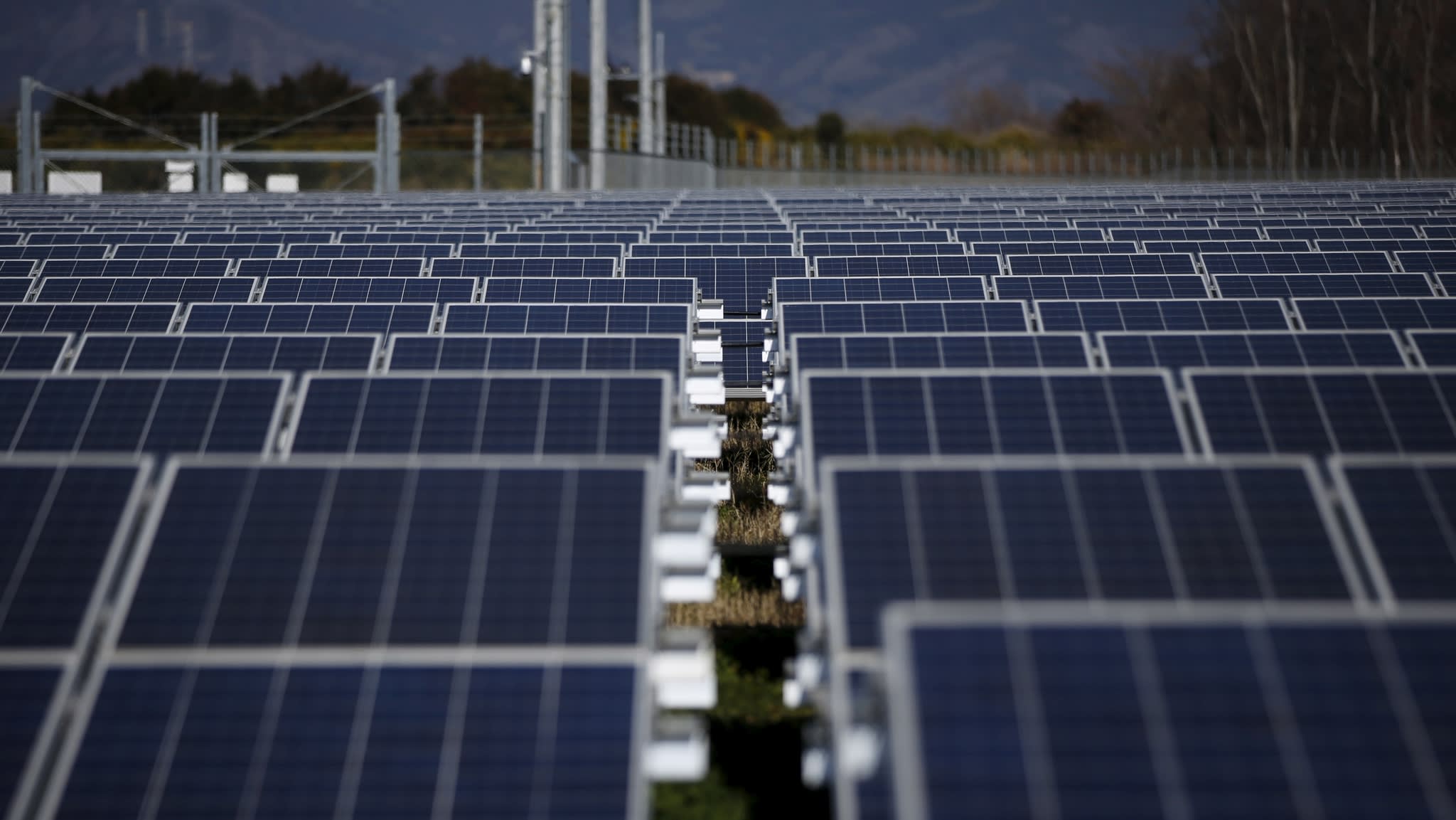 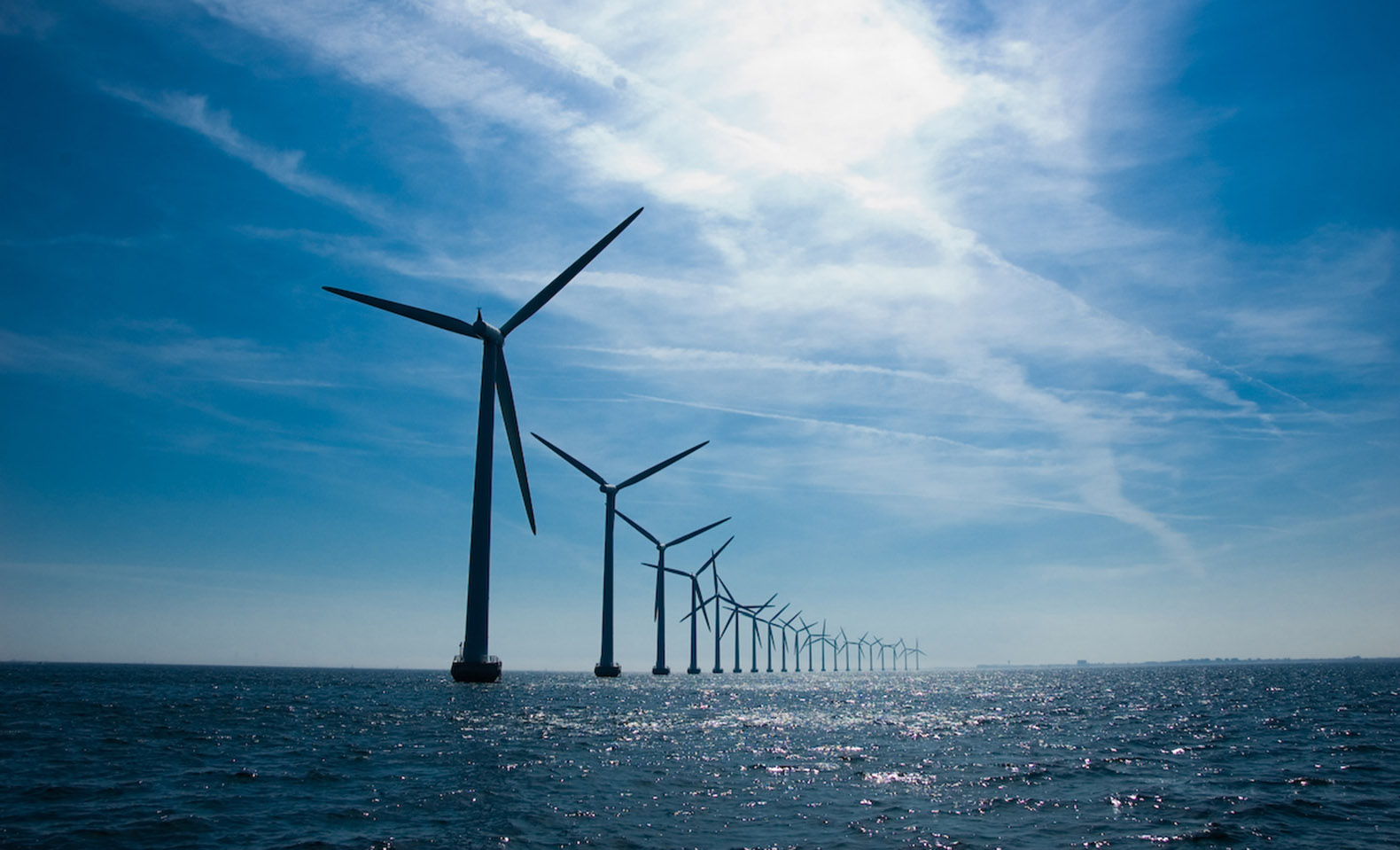