The planning application for a U.K. rail station that will integrate a number of sustainable design features has been granted approval by authorities, as efforts to “green” public transport infrastructure continue.

The building will be located in Solihull, near the city of Birmingham, and serve as an interchange for passengers using the HS2 line, a major high-speed rail network which, once up and running, plans to reduce travel times between London and other major urban centers in the country.

Matthew Botelle, HS2′s stations director, said the Solihull building would be “net zero carbon in operation,” adding that it would adopt “the latest eco-friendly design and sustainable technologies.”

According to HS2, the facility will utilize solar power, harvest rainwater and harness natural ventilation and daylight.

“From the striking roof supported by light-weight glulam timber – inspired by the form of a leaf – to the green open spaces, everything has been selected to minimise the station’s carbon footprint and ensure that it reflects its surroundings and unique location,” Kim Quazi, a director at Arup Architects, said.

Glulam timber refers to glue laminated timber, seen by many as a sustainable alternative to materials such as concrete.

The station will also make use of an “automated people mover” – essentially a driverless rail vehicle – that will take passengers to destinations including Birmingham Airport and Birmingham International Station.

While the Solihull development has placed a focus on renewables and sustainable design, some organizations have raised concerns regarding the wider impact of the HS2 project on wildlife and those living near the route. For its part, HS2 says it will, among other things, plant millions of trees on the route as well as fund woodland in other parts of the country.

Train stations can often provide engineers and architects with the opportunity to develop innovative buildings that incorporate visually-striking designs and eco-friendly aspects.

Over in Germany, for instance, Deutsche Bahn says that the country’s 15 largest stations – in major cities such as Berlin, Hamburg, Frankfurt am Main and Hanover – have been running on green electricity since the start of 2019.

Through a pilot scheme called “StationGreen” the firm has also developed two train stations – opened in 2014 and 2016 – that use energy derived from solar power and geothermal heat and have green roofs that boost insulation and harvest rain.

Back in the U.K., Blackfriars Station, in the heart of London, uses electricity generated by more than 4,400 solar photovoltaic panels installed on a bridge that carries trains over the River Thames.

And it’s not just the stations and infrastructure surrounding them that is changing: trains themselves are starting to turn toward interesting sources of power. European railway manufacturer Alstom’s hydrogen-fuel-cell train, for example, started running in September 2018. 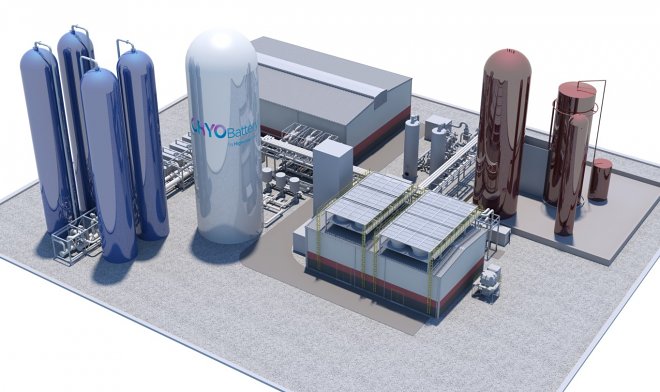 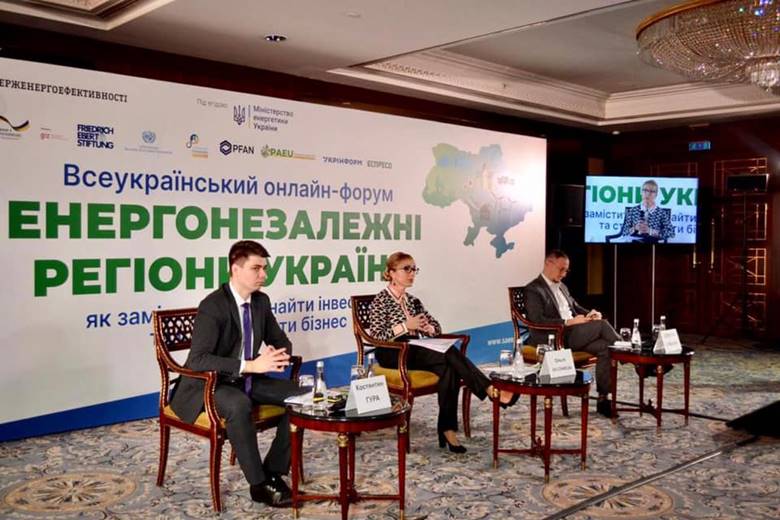 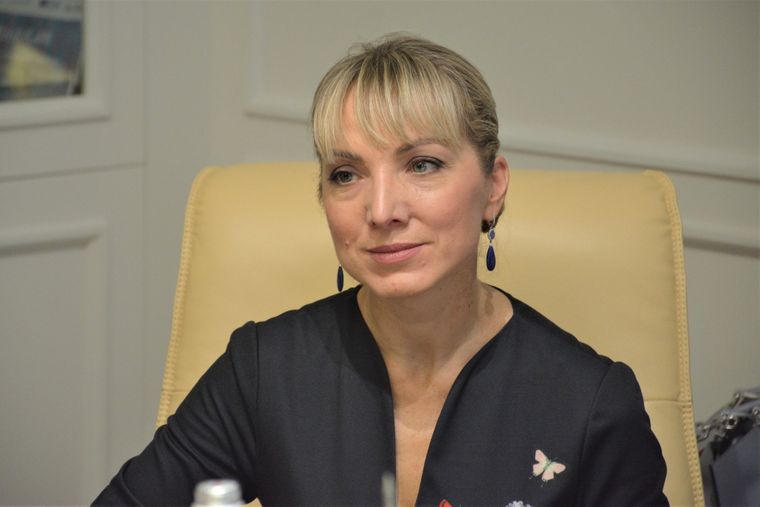