It is noted that this appeal has no political context.

The company filed an appeal against the decision of the Economic Court of Lviv region.

The weighted average PSO price for 9 months of 2020 is 40% lower compared to the same period last year.

How were gas debts accumulated and who will pay them off

The major cause of debts on the gas market is imperfect regulation.

A pilot modification of the new system is being installed at power unit No.4.

The Regulator reduced the tariff of Ukrinterenergo by 34.9% from October 1

Ukrinterenergo will perform as SoLR until January 1, 2021.

NNEGC Energoatom submitted such a proposal by a letter to NEURC.

USAID announced a tender for the supply of software for NEURC

The regulator increased responsibility for imbalances in the gas market

NEURC approved amendments to the Codes of gas transmission and gas distribution systems.

The company noted that incorrect operation of the market led to unprofitability. 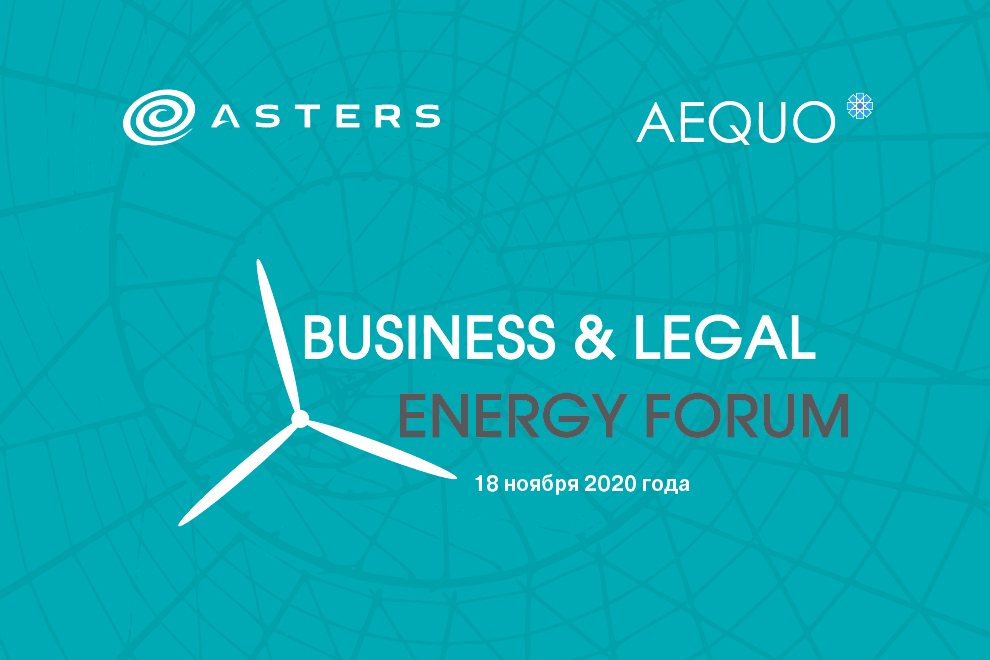