We are always here for you, and now we are the ones who need support.

Since the very beginning of the full-scale invasion of Ukraine by the Russian Federation, the entire team of Kosatka Media has never stopped working. We are sharing stories of heroes fighting on the energy front, analysing sanctions, translating analytics, and covering major events. We are the guardians of information security, standing tough against the Kremlin propaganda. Not only that, but we double-check sources, ask independent experts for comments, and study economic indicators.

If you would like to help us, here are a few options:

1. You can donate by a wire transfer in hryvnia

Code after the Unified State Register of Enterprises and Organizations of Ukraine: 42402662

Code after the Unified State Register of Enterprise and Organizations of Ukraine: 42402662

2. We are accepting crypto donations as well.

You can use this address to find us instead of a long crypto wallet code: KOSATKA.ETH

This payment method is new for us. If you have any questions, do not hesitate to ask via the same email: oneclick@kosatka.media 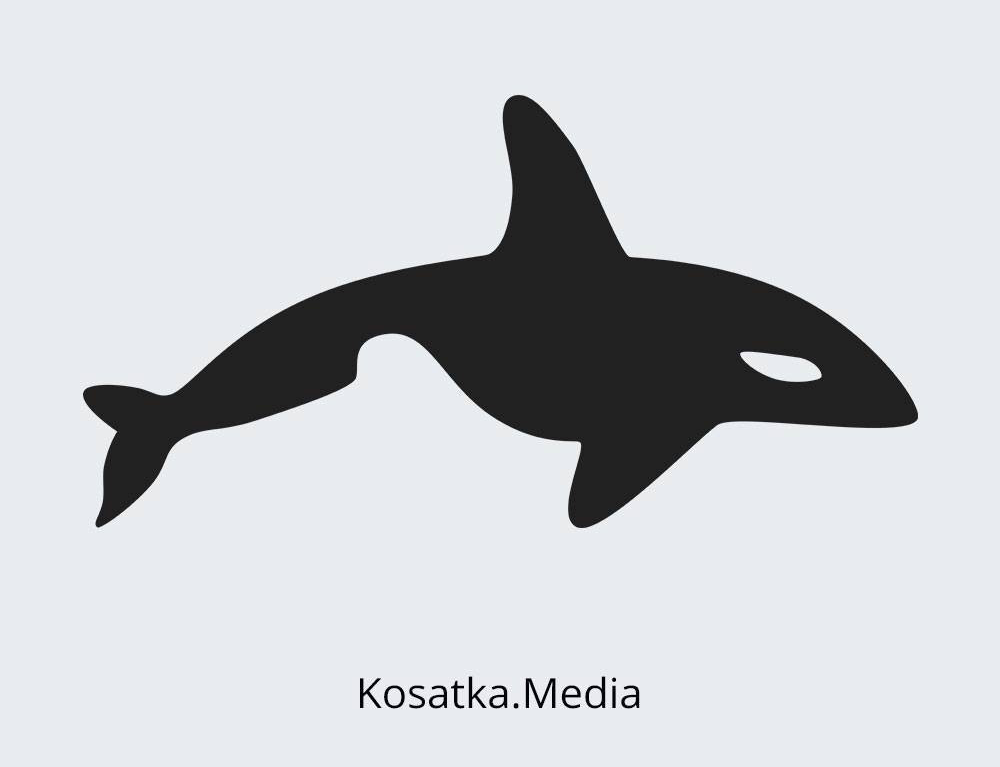 Who writes for you? 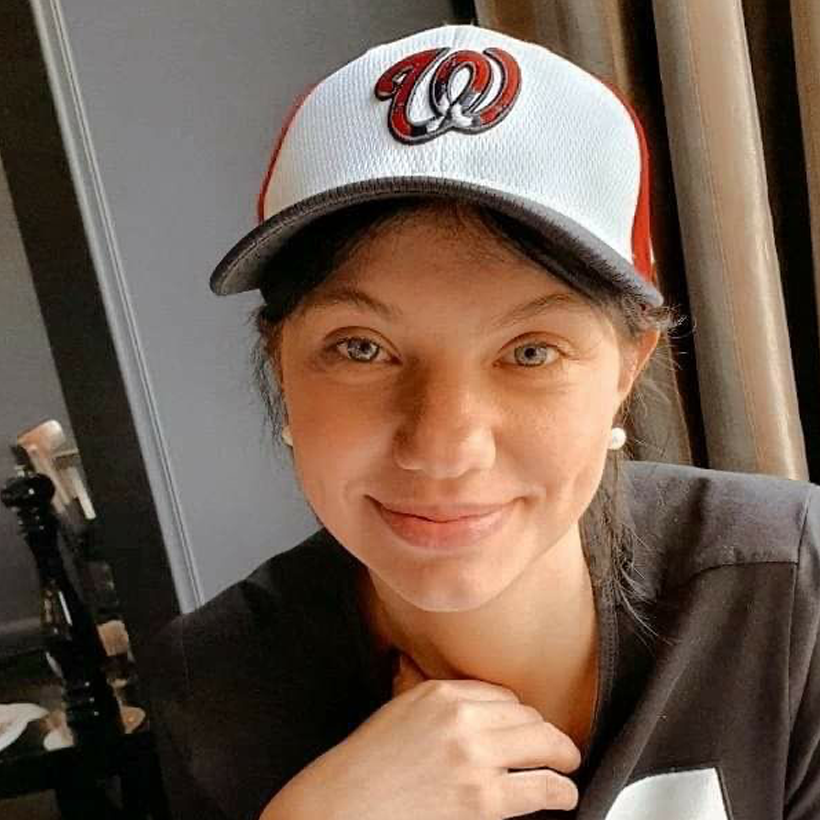 Ukrainians are not naïve when it comes to war. Our history has hardened us to this possibility. But none of us, not anyone we knew, could have imagined the horrors that would transpire in the coming weeks—that continue to unfold even now. Not “mere” war. But crimes of war. Targeting of innocents. Executions. Torture. The murder of children. Rape. These evils and more Russian soldiers and their leaders brought to our doorsteps, to our cities, to our homes. To our free and sovereign Ukraine. 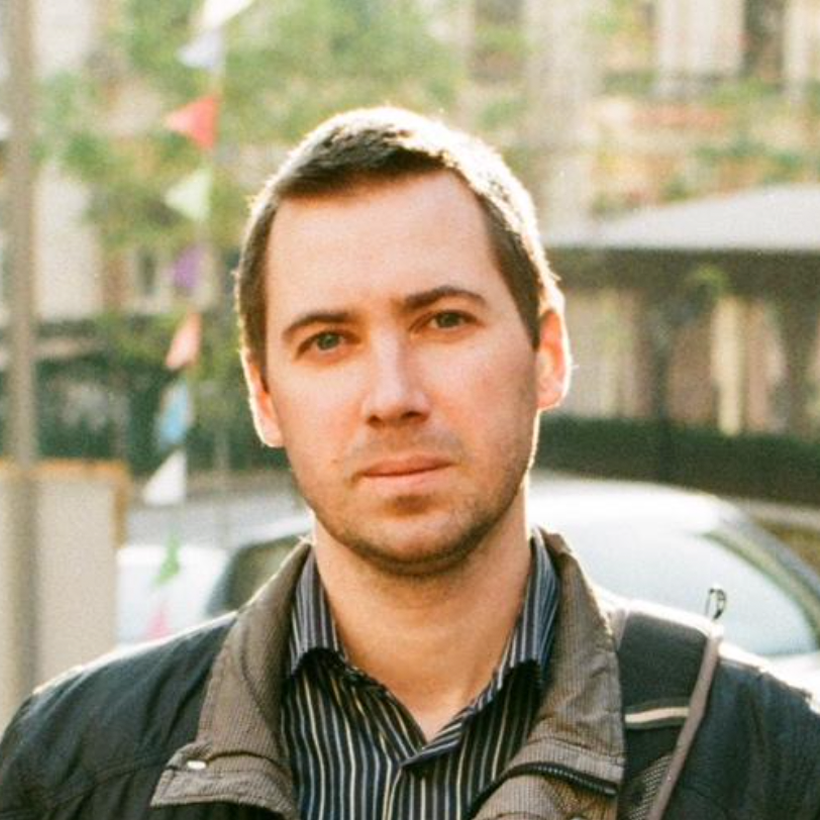 The first two weeks of war I spent helping volunteers, being an extra pair of hands for them, weaving camouflage nets. After getting back to work, it was proving difficult to do things the same way we used to.

As of now, we must take a long, hard look at the topics we choose, considering whether our articles could cause any harm to the energy workers, or reveal some significant knowledge to the enemy.

There are many people working on the occupied territory, and at the cost of tremendous efforts, they are restoring gas and power supply, and heating to Ukrainian homes while being constantly shelled and bombed.

This is the reason why their stories are waiting in the wings. But the time will come, and we will tell you about our heroes. 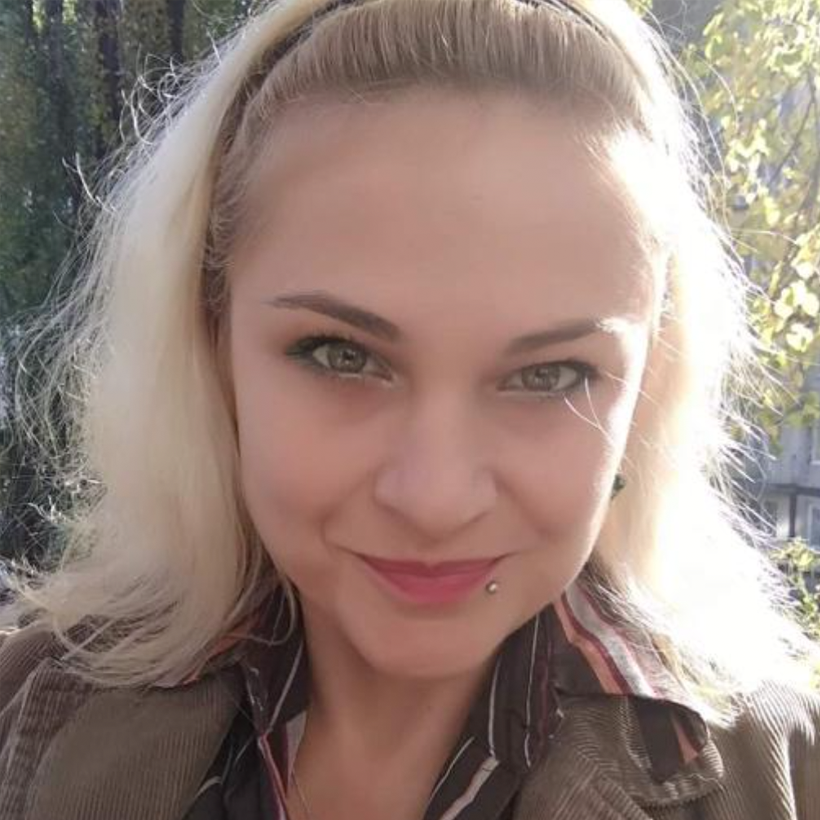 On February 24th, I had to flee my home, the city of Hostomel that was surrounded and set on fire; the work was not on my mind at all that time.

Nevertheless, what helped me hold back a nervous breakdown was precisely the habit of tracking, analysing and sharing information.

The Kosatka.Media team as well as our readers helped me to get through it. It became an oasis of something familiar and beloved. And we still have meaningful, helpful and impressive things to share with you.

Let's continue to stick together.

The enemy will not make it. 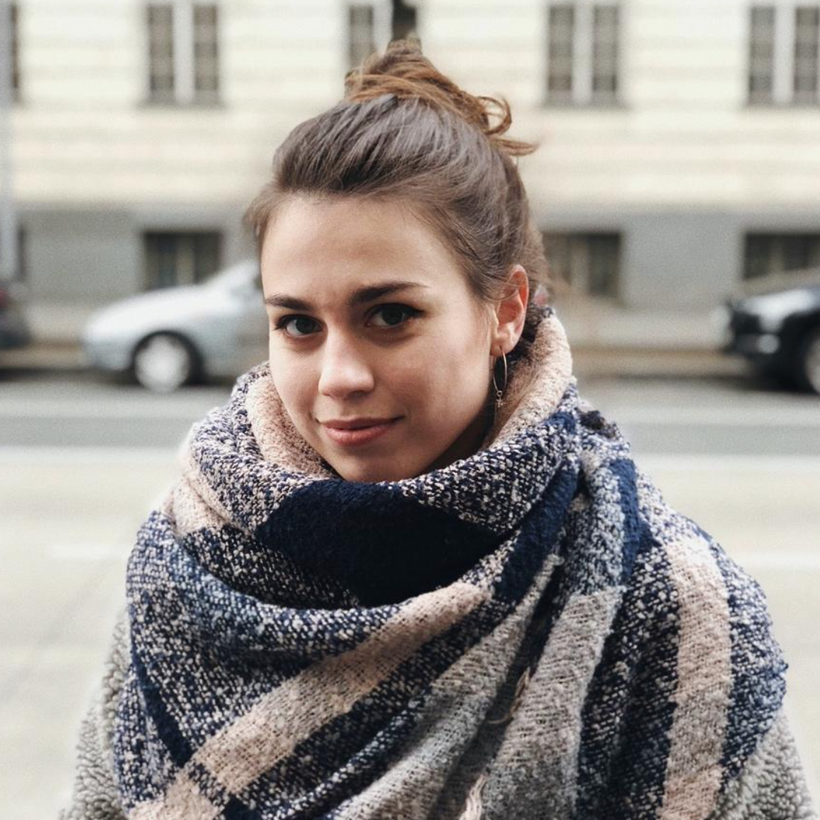 Living in a quiet place while the entire country is at war tends to suggest you’re the lucky one, or rather blessed.

But, there is always a “but”, you're actually living a 7-minute ride from a refinery and combined heat and power plant. It means you will be 100% shelled.

And then it happens. Three times, same place. So you start questioning yourself “Did I jinx it?” because a week ago you were thinking whether it was a good idea to write an article on the refinery’s work in the current situation, or not.

I know the answer now, we’ll do it when we win. 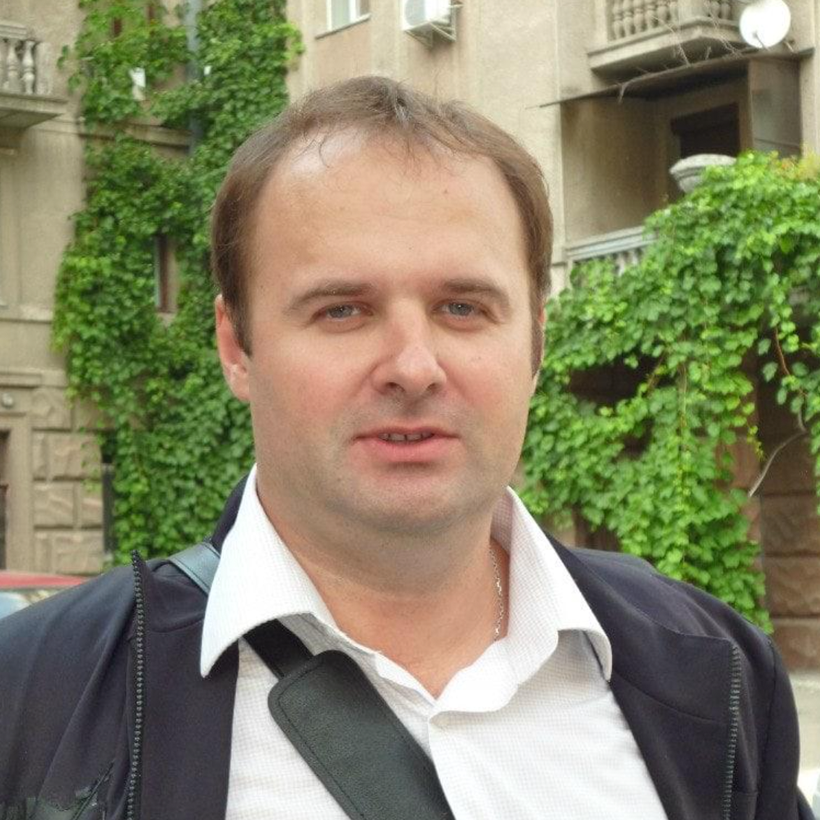 The beginning of the full-scale war caught me in Kyiv. I decided to stay and was ready to defend my hometown. On the second day of the invasion, I went to join the Territorial Defence battalion, but there were only long lines and no weapons.

I started helping the military by digging trenches, putting the Czech hedgehogs on the roads, and bringing tea and cigarettes to the soldiers.

It is not just missiles and tanks that are the weapons of the enemy. It is also energy. And the mission we pursue as media representatives is to fight against the enemy on the information front.

We are journalists, and we are working hard to convince the world that abandoning Russian energy is a guarantee of the world’s peace. 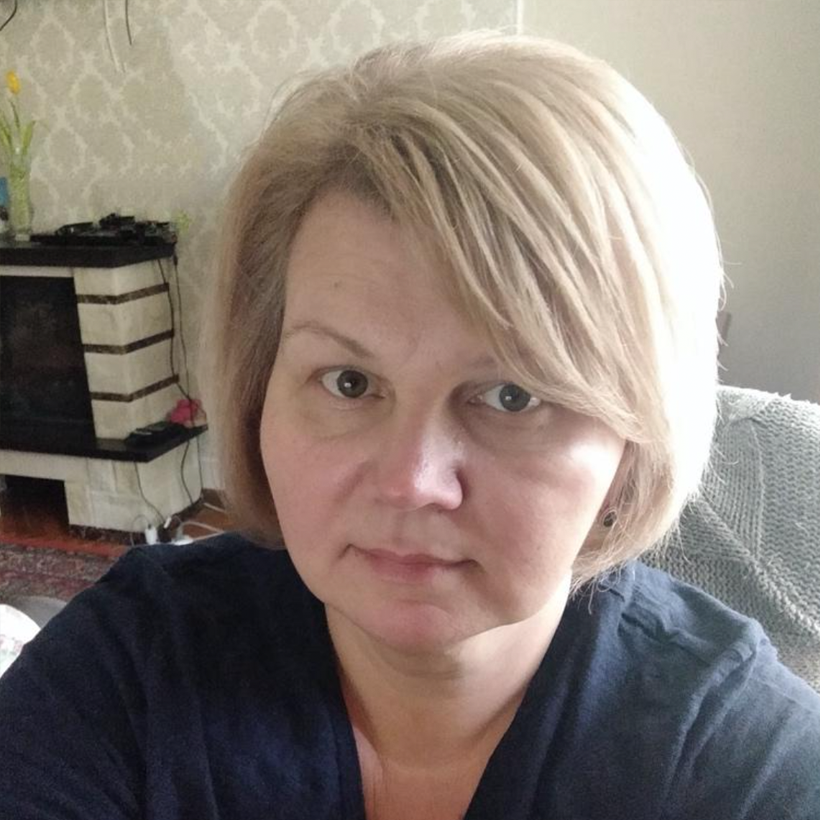 On that terrible Thursday, February 24th, the war came along with bomb explosions and cruise missiles, and it all seemed surreal. I had a bizarre feeling that all of this was not true and that everything was about to end.

But the terrible truth in the shape of news was published more and more often. It seemed we would never get back to living the lives we used to have.

New needs have emerged: to help the old, to comfort the young, and weave camouflage nets at the school base. This had to be done. However, our energy industry, which suffered a precise blow from missiles, bombs, and explosions, has also been involved in the war.

It was the energy industry and its specialists who, despite shelling, mines, and explosions, needed honest and up-to-date information. So getting back to the news feed was kind of a bridge over troubled water that brought me back in control of my own life. If someone does think energy news is not relevant and not interesting during the war, they are deeply mistaken. 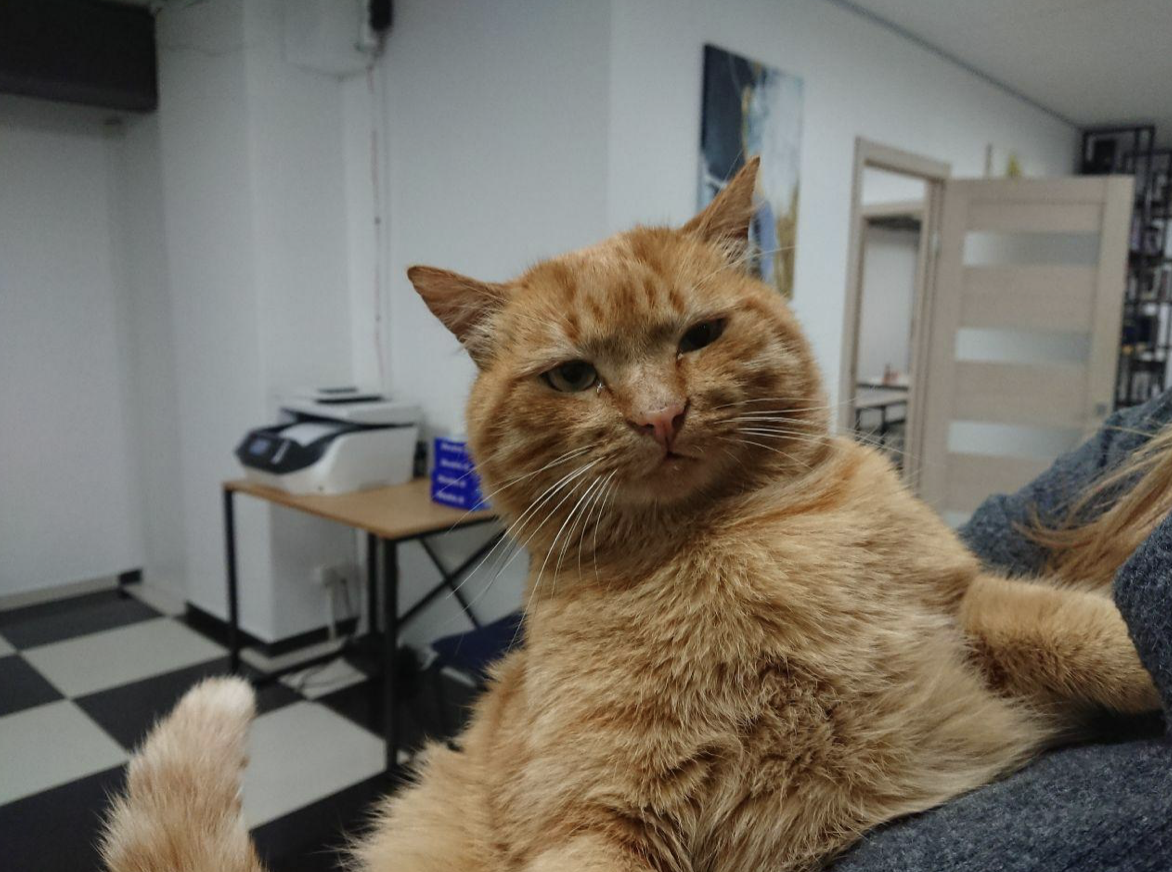 I’m beaten up a bit, but unbreakable. The war caught me off guard. I used to be chubby and fluffy. Lost some weight, and now I know how to hunt the rats. I’m supporting the morale of the Territorial Defence battalions by randomly biting them. Rawr!

I would be grateful for your help. With your donations, we can get some food for me!